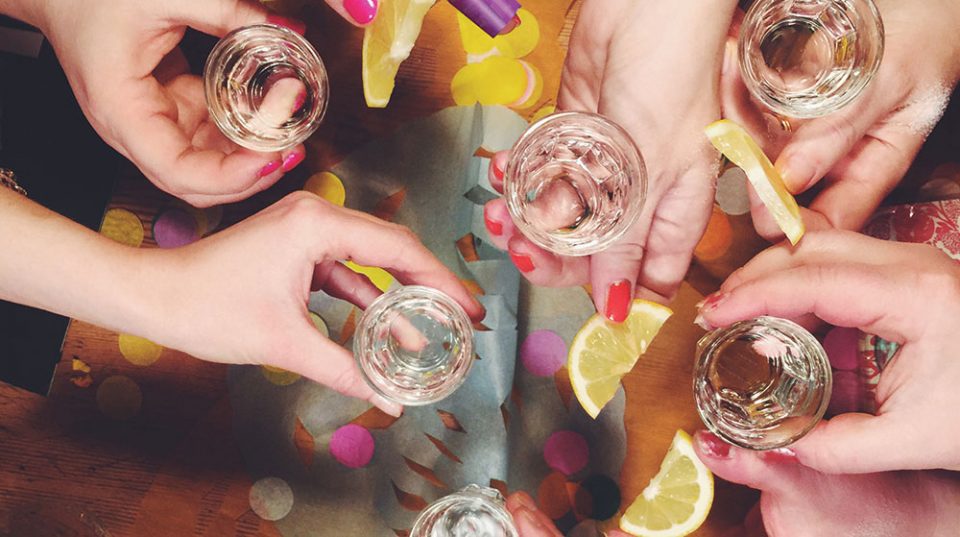 There’s something happening on college campuses in epidemic proportions, and unfortunately, it’s not learning. Today, more than ever, binge drinking has become a trend, and its results are disturbing.

In the U.S., binge drinking has become the most common example of excessive alcohol use. According to the National Institute on Alcohol Abuse and Alcoholism, “Binge drinking is a pattern of drinking that brings a person’s blood alcohol concentration (BAC) to 0.08 percent or above. This typically happens when men consume five or more drinks, and when women consume four or more drinks, in about two hours.”

So why is this happening on college campuses? John Lieberman, CEO of Visions Adolescent Treatment Centers in Malibu, California, says more and more kids are binge drinking because access to alcohol is greater when they’re away at school. He also feels that parents of today’s college students used more illicit drugs than any other generation, and they don’t perceive the full danger of binge drinking for their children.

The statistics associated with binge drinking are alarming. The U.S. Centers for Disease Control and Prevention found that:

• One in six U.S. adults binge drinks about four times a month, consuming about eight drinks per binge.

• The prevalence of binge drinking among men is twice that of women.

While many teens and college students think binge drinking is harmless fun, they don’t realize the dangerous health implications, including:

Lieberman says that a joint study on teenagers by the University of California San Diego and Stanford University has shown that “binge drinking in this age group negatively affects girls more than it does boys, especially in tests on working spatial memory.” The study concludes that brain damage is even greater for girls—even a girl who binge drinks irregularly still has brain damage. Binge drinking can also result in brain damage for young men, as the teenage brain has more neuroplasticity and it takes longer to recover than an adult.

According to Lieberman, the best way for parents to curb the binge drinking tendency in teens is to always know where their kids are and who they’re with as well as to have face-to-face discussions with them. “We look at four-year-olds and put protective measures on them, but a four-year-old can’t do as much damage as a 15-year-old,” he says. “The brain of the 15-year-old is not that much different than that of a four-year-old, but we give them more freedom.”

He notes that texts and phone calls are not enough; there are programs and apps that can “cover” for teens by changing the location of their phone. “Parents need to establish trust with their children, but they must also have verification of their location and activities,” Lieberman says.

John D. Lieberman has been an expert contributor to: US News and World Report, The Today Show, Teen Vogue, Inside Edition, and the Dr.OZ Show. He is committed to promoting evidence based treatment and providing families with up-to-date critical information.