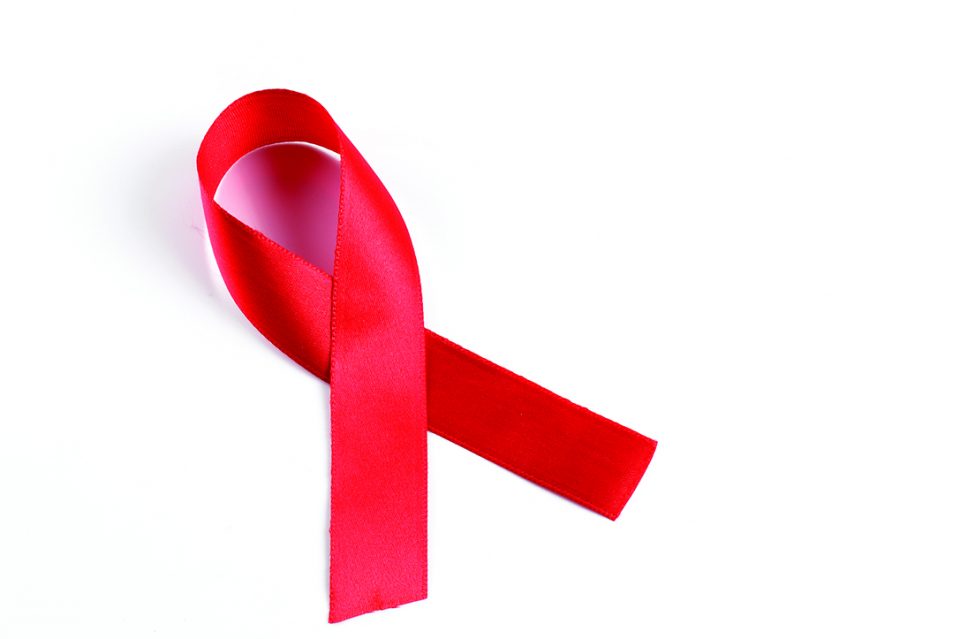 Some Startling Stats to Be Aware Of

Submitted by a High School Teacher who has taken the additional task of organizing Red Ribbon Week because of her dedication to the students.

As a teacher I hear a lot of things that make me worry for the safety of my high school students. I’ve had students tell me that smoking K2 (synthetic marijuana sprayed with chemicals) is no big deal, even though a student in our community died after smoking a bad batch. At another school, a group of kids soaked tampons in vodka and used them to secretly get drunk in class. Last year a counselor gave a presentation about drugs and alcohol to the top student-leaders of my school. These were the teens enrolled in high-level coursework, making good grades, leading extracurricular clubs—the ideal of the “perfect” students.  When the presenter asked them to raise their hand if they knew someone who “vapes” (uses e-cigarettes), every single one raised their hand.  I was astounded to hear them say that it seemed like half the school owned a vape pen.

When I began teaching, I was shocked by these stories every time.  Now, I’ve lost my naiveté, and sadly these tales just seem a matter of course.  Our kids clearly have access to drugs, but the scariest thing is that they don’t seem to understand the risks involved.  The teenagers in our community think they are invincible and thus, don’t see the harm in experimenting with drugs—even when they don’t know where the drugs come from, even when they are laced with toxins, like detergent or rat poison.

My students’ flippant disregard for the dangers involved in drug use is why I am so passionate about organizing my school’s Red Ribbon Week.  Schools across the nation participate in this event every October in an effort to spread drug and alcohol awareness. Red Ribbon Week often involves fun-spirited activities, such as dressing up in wacky outfits and decorating the school with anti-drug slogans, but I believe it’s vital to go further to help our teenagers realize drugs can kill their dreams for the future. Parents, teachers, students—we all need to be invested in creating a culture of awareness about just how dangerous drugs can be.

Editor’s Note:  Serious health problems and a rise in ER visits with alcohol poisoning have been associated with the shocking new ways many teens are using to get drunk without drinking the alcohol.  Consult your physician or other resources to educate yourself further.

Teens “vape” using devices called vape pens and juuls (which look just like flash drives) that are easy to conceal from parents. They can put vape juice, which comes in flavors like raspberry and red apple, inside of these devices and can also put marijuana and K2 into them.

Vapor shops seem to be on every corner now, so access is very easy even though it’s illegal under the age of 18.

Ecstasy, or “Molly,” is a type of methamphetamine, and teens often combine it with marijuana.

It is not just for raves any more.  Teens are bringing it to school and using it at home.

Ecstasy often causes nausea, chills and cramping, and when teens “piggyback” by taking more than one dose, panic attacks, loss of consciousness and heart failure can occur.

Also called Spice, K2 is a mixture of herbs that is sprayed with synthetic chemicals similar to THC, which is the active ingredient found in marijuana.

To create it, chemicals are sprayed over the herbs, often resulting in variations between batches.  Some have very little chemicals, and others have enough to kill a teenager.

K2 can be ordered over the Internet, and then kids have no idea what chemicals were actually sprayed on it or what they are putting into their bodies.

Xanax, also called bars, is a benzodiazepine. This is part of a class of drugs known as “depressants.”

When Xanax is combined with alcohol, a severe respiratory depression can result, often proving fatal.

According to teenrehabcenter.org, one in five high school students have abused prescription drugs, such as Xanax.

Many teens believe that using prescription drugs is healthier than using illegal drugs.

A Bumper Crop of Fall Fun