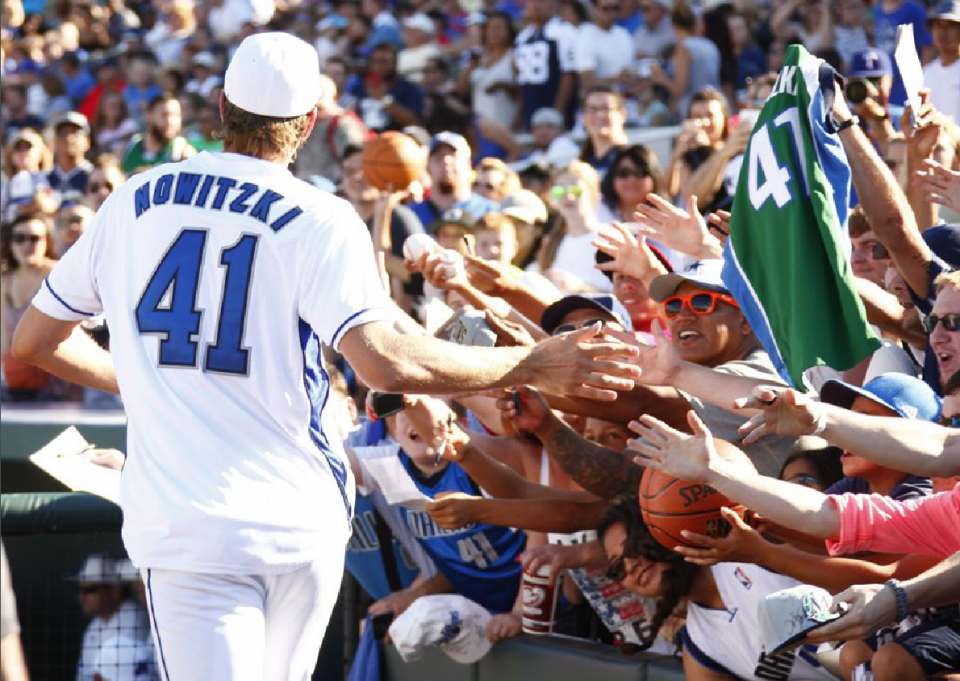 41.21.1. He’s an NBA Champ, MVP and the longest-running NBA player to spend his entire 21-season career with one team. Known as Swish 41, he’s the sixth all-time NBA scorer and North Texas’ most treasured hometown hero. What’s not to love about Dirk Nowitzki?

For the 18th year (and marking Dirk’s eighth year), two baseball teams – each made up of celebrity and amateur players – will slug it out for seven innings of hilarious (and often mediocre) baseball!

Game goers are encouraged to come out early for family-fun festivities and a Heroes Special Olympics All-Star Softball Game. A 10-minute post-game fireworks finale will round out the evening.

Proceeds will benefit The Dirk Nowitzki Foundation and the Heroes Foundation. Baylor Scott & White Sports Performance Center at the Star is the presenting sponsor and sponsor of the fireworks finale.

When it Comes to Stroke,Time is of the Essence

Looking to a Brighter Future Thanks to Rainbow Days