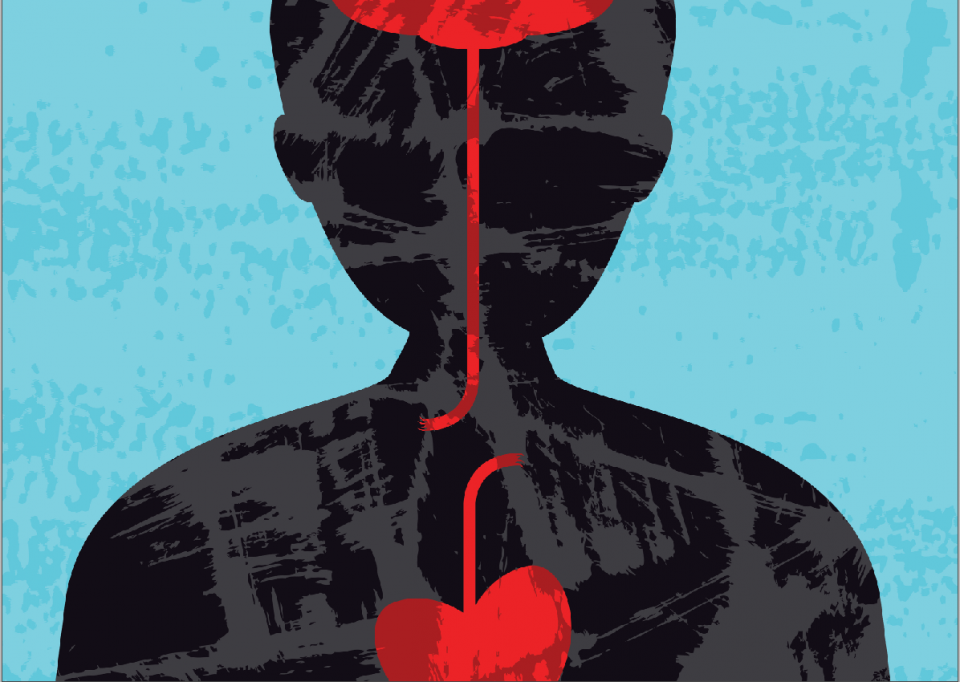 When Don M. woke up one morning to start his day, he quickly realized something wasn’t quite right.  “I went to go make coffee and didn’t know what I was doing.  I just couldn’t make the coffee.  I told my wife we needed to go to the doctor.”  Fortunately, his wife sought medical attention immediately.  According to Dr. Harry Dorsey timeliness is of the essence.  “The primary symptoms of a stroke are slurred speech; unilateral weakness, meaning weakness on one side of the body or the other; and sudden facial droop.  If you notice any of these three things, it’s critical to get to an emergency room as quickly as possible because there’s a limited amount of time to be given an agent to dissolve the clot.”

A stroke is caused when there’s a blockage or rupture of a blood vessel to the brain. Brain cells in the immediate area begin to die because they stop getting the oxygen and nutrients they need to function.  In the case of a stroke caused by a blockage, or an ischemic stroke, administration of tPA (tissue plasminogen activator) within approximately four hours can reverse the course of the stroke.  “Four hours is the gold standard,” says Dr. Dorsey, although he points to some studies showing there is some benefit of tPA administration within six hours.  In the case of a hemorrhagic stroke, however, the outcome is less favorable.  “If it’s a brain bleed, they can’t do as much about that,” he says.

Despite getting to the hospital quickly, Don’s recovery was still a long process.  After four days in the hospital he was moved to a rehabilitation facility for two weeks and then an additional six months of therapy at home.  The extent of a stroke can cause many long-lasting effects including speech and swallowing difficulties, unilateral weakness, memory issues, and trouble with visual-perceptive skills, among many others.

How can you prevent a stroke?  Of course, good lifestyle choices make the biggest impact.  Healthy, low cholesterol diets and exercise prevent arterial buildup.  The biggest risk factors according to Dr. Dorsey are smoking and hypertension, so eliminating all nicotine products and monitoring your blood pressure through regular checkups is imperative.  Having a family history of hypertension or strokes can put you at risk, too.  Since stroke can affect even those who appear very healthy, ultimately recognizing stroke symptoms and getting medical help immediately can be most important in preventing long-term impact.

For Don, seeking medical help when he first experienced symptoms likely saved his life, and for that he’s extremely grateful.  For his children and grandchildren, they are equally grateful to have had these six more years to create memories with their beloved “Papaw.”