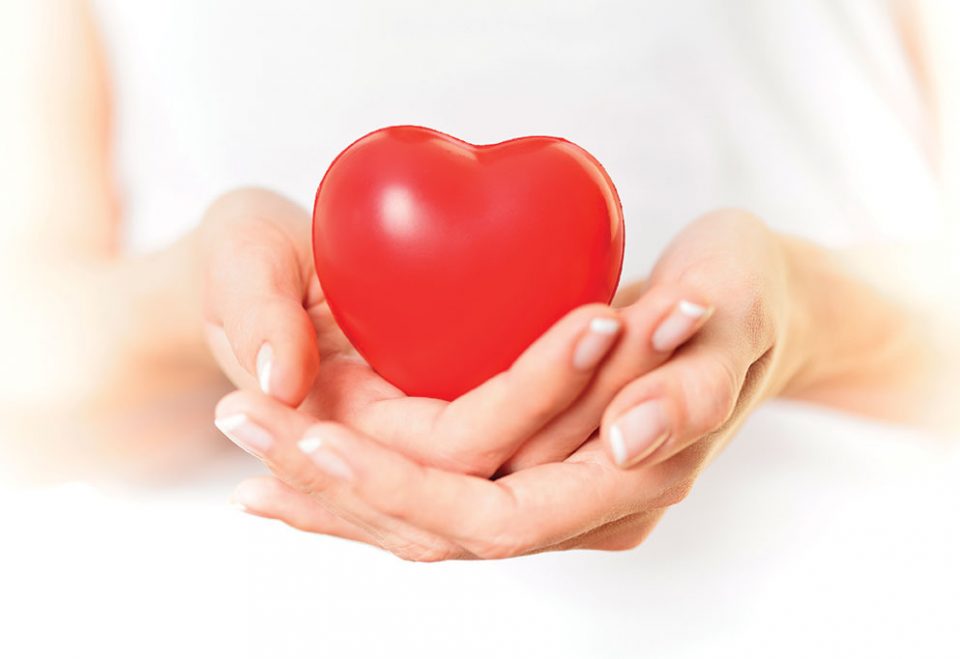 As a woman, have you ever given thought to your risk of cardiovascular disease? Here’s something that may make your heart skip a beat: according to GoRedForWomen.org, heart disease is the #1 killer of women, taking more lives than all cancers combined.

Dr. Deepika Gopal, a clinical cardiologist with a special interest in women and heart disease at The Heart Hospital Baylor Plano, is well-versed in the American Heart Association’s statistics regarding women and their risks. “One in three women in the U.S. has heart disease,” quotes Dr. Gopal. “Every minute in the U.S. someone dies; for women with heart disease, it’s one every 43 seconds.”

The numbers are mind-boggling. A disease once typically associated with men, heart disease is now prevalent in 50% of African-American women, 34% of Caucasian women, and about 30-40% of Hispanic women.* What makes this phenomenon especially troubling is that heart attack symptoms in women vary greatly from those of men; they are significantly different from the sudden, painful, chest-grabbing drama we’ve been exposed to on television.

“Women’s symptoms are atypical,” says Dr. Gopal. “They may include discomfort, fullness, and intermittent pain in the center of the chest, in the arms, neck, jaw, or back. You may break out in a cold sweat or experience lightheadedness, unexplained fatigue, shortness of breath or vomiting.” She adds that if something doesn’t feel right, women should seek medical attention right away, as timing is important when it comes to heart attacks and strokes. Dr. Gopal notes that sometimes shortness of breath is the only symptom, and in some cases, women are completely asymptomatic.

Debra Martinez, Marketing Director for Watters Creek at Montgomery Farms shopping center in Allen, knows all too well that heart disease can strike in women without notice. She lost her sister this year to heart disease. “In 2008, at the age of 54, my sister experienced an attack for three days before she went to the hospital. She never had chest pain and didn’t know what was happening,” says Martinez. “By then, the damage was too extensive, and they couldn’t do surgery to improve her condition.” Her sister lived almost another eight years, for which Martinez is grateful, but she says her sister’s quality of life was diminished during that time. “Unfortunately, she was the poster child for making sure women are aware of the signs of heart disease,” she says.

“Why not take a 15-second test that could save your life?” – Envision Imaging CT technician Kellie Palmer speaking to the CT scans offered at multiple locations throughout the metroplex (and generally covered by insurance)

So what can a woman do to detect and prevent heart disease from taking her life? Dr. Gopal says women should eat right, exercise moderately for 30 minutes 4 to 5 times per week, and quit smoking. She also recommends identifying risk factors and getting screened for early detection.

Envision Imaging does many of these early screenings.  Kellie Palmer, computed tomography (CT) technician at Envision’s Keller location, one of 17 in the Dallas-Fort Worth metroplex, says, “We do CT scans for the heart at multiple locations for all demographics–men, women, teens–in particular, the Cardiac Calcium Score.”

The Cardiac Calcium Score (CCS) is a scan of the heart in which imaging software shows calcified plaque in coronary arteries. The calcified areas are measured to determine a risk factor score. In 2009, Palmer notes, the state passed the Texas Heart Attack Prevention Bill, which requires insurance companies to pay for imaging screening tests, including the CCS, that are heart attack preventive.**

Palmer says that patients should ask their physicians if the CCS is appropriate, based on their risk factors such as diabetes, being overweight, living a sedentary lifestyle, high blood pressure, high cholesterol, or family history. The test is recommended for men between the ages of 45 and 75 and women between 55 and 75. Women are recommended to take the test later because “menopause is a huge factor in heart disease in women,” Palmer says.

The CCS results will guide physicians in patient care. For instance, Palmer, who has brought in her entire family for the scan, says her father-in-law had no heart problems or symptoms but ended up with an extremely high CCS. Due to his high risk, he is now closely monitored.

In addition to early screening, women need to cut risk factors for heart disease out of their lives.  One of the biggest risks for heart disease? Smoking. “Smoking makes the arteries harden, and then proteins stick to the lining of the artery wall and cause blockage,” notes Palmer. “Many of the people I’ve seen with heart disease have had smoking as their only risk factor.” Dr. Gopal agrees. “One half of all heart attacks happen to smokers,” she says. “If there’s one good thing to do for your health, it’s to quit smoking.”

February is American Heart Month, and it’s the perfect time for women, in particular, to quit smoking, assess all risk factors, and take preventive measures by testing for early detection. Palmer says the CCS appointment lasts about 15 minutes, and the scan itself lasts only about 15 seconds. “Why not take a 15-second test that could save your life?” 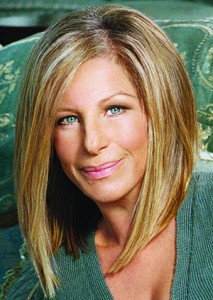 “Many people have no idea that heart disease kills a woman almost every minute or that the incidence of heart attacks in younger women has been increasing. Many don’t know that women’s heart disease symptoms are frequently different from or more subtle than men’s, that their first signs of a heart attack may be nausea, backache, extreme fatigue, or shortness of breath, instead of crushing pain in the chest. Many people are unaware that women who have heart attacks are more likely than men to die within a year.”

– Barbra Streisand, whose passion for this cause led her to found the Women’s Heart Center at Cedars-Sinai Heart Institute in 2012. For more information, visit www.fighttheladykiller.org.

Cardiovascular disease claimed the lives of nearly 500,000 American women each year, yet women were not paying attention. In fact, many even dismissed it as an older man’s disease. To dispel the myths and raise awareness of heart disease and stroke as the number one killer of women, the American Heart Association (AHA) created Go Red For Women, a passionate, emotional, social initiative designed to empower women to take charge of their heart health.

Only 55 percent of women realize heart disease is their #1 killer, and less than half know what are considered healthy levels for cardiovascular risk factors like blood pressure and cholesterol. The Go Red For Women movement works to make sure women know they are at risk, so they can take action to protect their health. 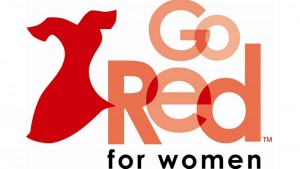 For more information go to www.GoRedForWomen.org.

Yes, You Will Love Her: Playwright Linda Daugherty