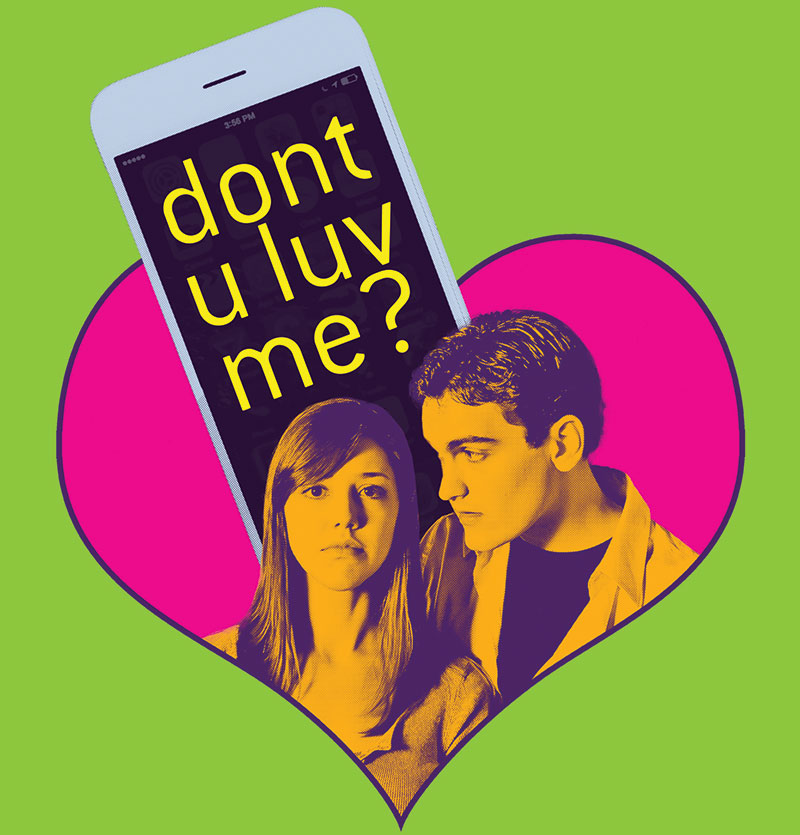 Linda Daugherty began her theatre career as an actress on Broadway, but when the young mom moved to Texas in 1983, she found her passion for writing screenplays about real life issues. 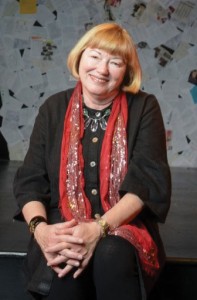 Bless Cricket, Crest Toothpaste, and Tommy Tune in 1985, a play about her relationship growing up with a brother with Down syndrome, earned critical acclaim and numerous awards and was followed by The Secret Life of Girls in 2005, a play about girl bullying, and Eat (It’s Not About Food) in 2007, a play about eating disorders. Both plays reached audiences and played to sold-out crowds. During the opening night of Eat (It’s Not About Food), she was approached by an audience member – Susan Sugerman, a well-respected Dallas adolescent physician who said, “I know what your next play needs to be about…teen dating violence.”  After researching the statistics, Linda rolled up her sleeves and set to work.

“dont u luv me?” premiered in 2008.  It has now had well over 100 productions in 31 states, Canada and Germany.  Linda’s message to her audiences: “Teen dating violence reaches across race, gender, and socioeconomic status. It impacts all of us.” 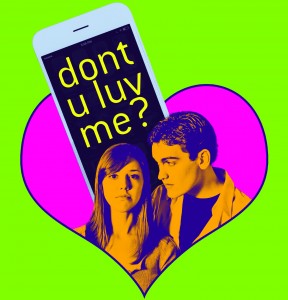 CLICK HERE For a schedule of all upcoming performances.

Stay for a post-show dialogue led by a member of the DCT Advisory Council.

Visit the resource & education table in the lobby

Receive a study guide at dct.org

Risks at the Heart of the Issue