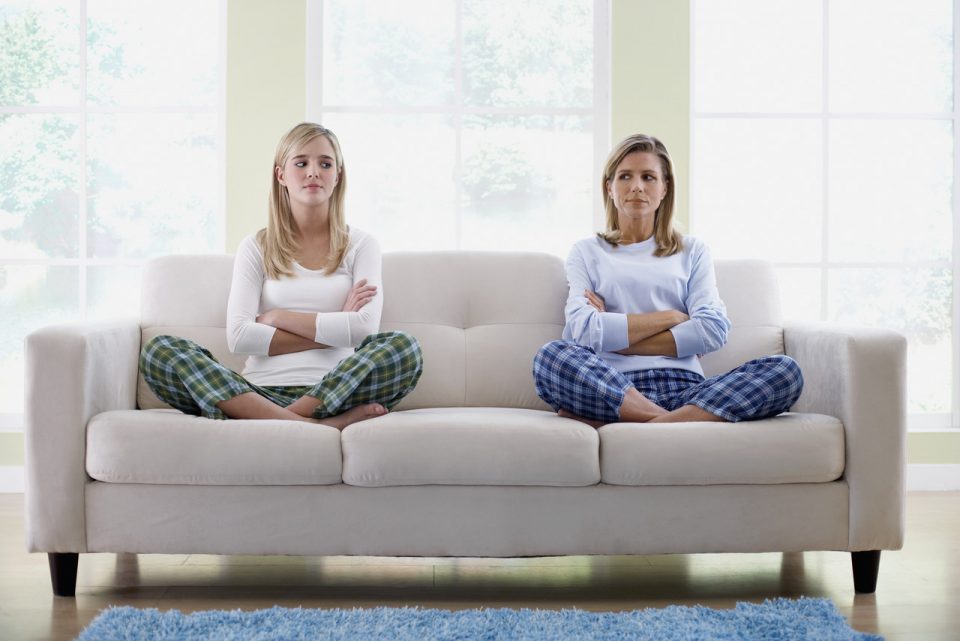 “GET OUT OF MY LIFE, BUT FIRST COULD YOU DRIVE ME AND CHERYL TO THE MALL?” A Parent’s guide to the new teenager

In Get Out of My Life, but First Could You Drive Me and Cheryl to the Mall?, Anthony E. Wolf, Ph.D. helps parents of teens navigate through a myriad of issues, such as setting rules, establishing boundaries, and managing confrontations, as well as physical and psychological changes, divorce, single parenting and step-parenting, suicide, teen sex, and drugs and alcohol.  The original edition of his 1992 book is still very relevant to today’s teen; however, Wolf has presented an updated edition that addresses gay and lesbian teens and the onslaught of technology.

“Teens are in an ongoing, intense struggle between their ‘baby selves’ and their ‘independent selves’.”

At the crux of Wolf’s book is the idea that teens are in an ongoing, intense struggle between being their “baby selves” and their “independent selves.”  The baby self wants to stay secure in the confines of the parents’ love and nurturing while the developing independent self is starting to recognize the need to separate from the parents.  This dichotomy causes constant internal conflict for teens, and the result is constant external conflict between parents and teens.

One of my favorite passages in the book focuses on this conflict: “For those who have never raised a teenage child, it is hard to imagine the day-to-day swings between crazed frenzy and genuine tranquility.  Some of the time things are calm, even beautiful.  You love your kid and he or she seems just fine.  But at other times, perhaps five minutes later, you become enraged beyond reason, and at the same time certain your child is utterly doomed, so warped in character development as to stand no chance of making it in life.  And then things are fine again.”  As the mom of two teens, I have experienced this phenomenon more times than I care to recall!

“Crises can arise with dazzling suddenness, seemingly out of nothing. Parents can feel very much on the spot, needing an immediate strong and correct response, but having no idea what that response should be.”

Wolf’s message throughout the book is that parenting teens is inherently difficult, and few parents escape the process unscathed.  But the bottom line to remember is that adolescence is just that, a process, and it will come to an end!  Parents need to have rules, remain firm, and realize that they need to let go of their teen in order for him to develop into a young adult.  Wolf emphasizes that a major part of letting go is accepting that you cannot win the battle for control with your teen and that he will likely break your rules.  As frustrating and maddening as this might be, Wolf maintains that a parent’s efforts and consistency during this time are crucial to a teen’s development.  Wolf also contends that if you’ve done your job as a parent by laying the proper foundation up until now, chances are your teen will likely internalize the values you have sought to instill and will turn out alright.  Remember, you may not always be able to enforce, but you can always reinforce.

Wolf does not prescribe a set of rules for what to do and what not to do when raising your teen.  Rather he covers many different situations parents may find themselves in and offers possible solutions.  He also candidly warns that sometimes there just may not be an obvious solution.  He says, “A problem with raising teenagers is that you are constantly put in the position of having to make on-the-spot decisions, without having the vaguest idea as to the correct thing to do.”  Wolf assures us that this is completely normal and that in most situations you should just do what you think is right and adopt a “firm, positive posture.”

“This is the cruelest irony: we are asked to let go precisely when the stakes go up.”

Throughout his book, Wolf, whose views are based on his thirty plus years of practice as a clinical psychologist for children and adolescents, issues a constant reminder to parents that it is okay to make mistakes while raising teenagers.  As I thought of my own teens, I found relief in the book’s notion that by the time your child is 13, he already has your values drilled into him – your nagging voice in his head all of the time – and thus, you don’t have to yell constantly to get your point across.

Daddy, I want a Golden Goose and I want It Now…

Risks at the Heart of the Issue