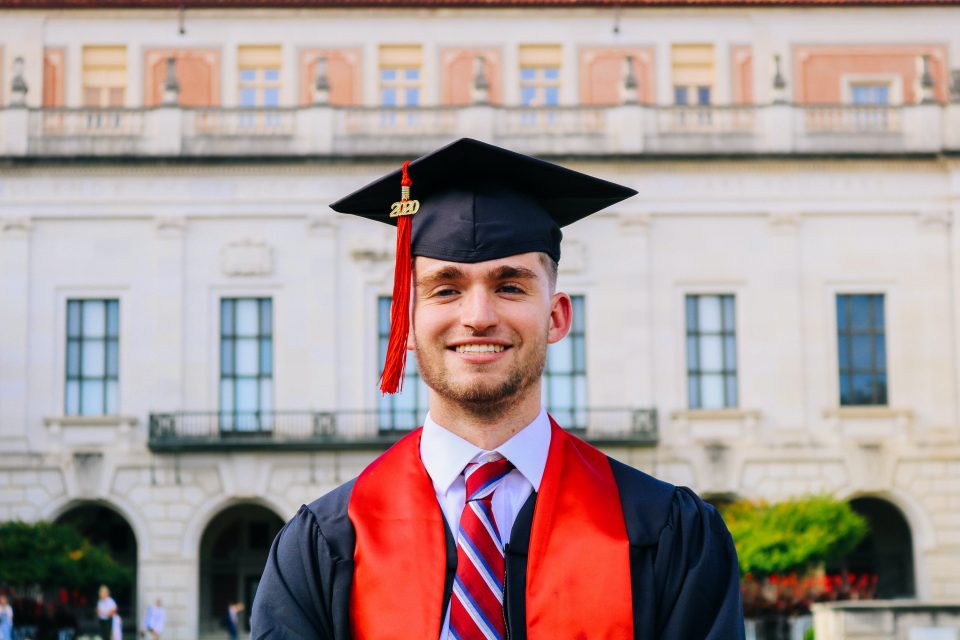 Last Tuesday, I laced up a pair of dirty tennis shoes and went for a jog around my beloved University of Texas campus.

There were no masses of college kids clogging Speedway. No loud buses driving by DKR. No students climbing up the steps in front of the Tower. There weren’t even any birds chirping.

There was dead silence. The entire run.

I regret every time I ever complained about how crowded campus was.

In my mind I always had a storybook ending to my four years at UT.

This was not it.

I knew the Eyes of Texas before I knew my ABC’s. I knew the seating capacity of Darrell K Royal – Texas Memorial Stadium before I could tie my shoes.

From my first day of kindergarten to the moment I graduated from Wakeland High School in Frisco, I wore burnt orange just about every day. My classmates can vouch.

I skipped three of my four high school homecomings to watch a Texas football game on television. During the one I attended, I ditched my date to watch the game in the lobby. Sorry about that, Mariah.

On Feb. 19, 2016, six months after I applied to the University of Texas, I took my seat at UFCU Disch-Falk Field for another Texas Longhorns baseball opening day. During the game, I received an email from UT. I knew exactly what it was.

I don’t recall a single pitch after that, but I do remember we lost. On any other day when a Texas sports team lost a game, I would have stalked off mad. But not that day. We could have lost 100-0 and I would have grinned ear to ear.

I had made it. I was going to the place I had dreamed of my entire life. I was a Texas Longhorn.

I saw the beautiful UT Tower every day as I walked to class. I roared and cheered with 100,000-plus people on Saturdays. I interned with the Longhorn Network and covered the most amazing sporting events. I studied at one of the top journalism schools in the country – although, I admit, I could’ve done a lot more studying.

And yes, I spent my fair share of time (and money) on Sixth Street.

I lived my dream.

Now, it’s all over. Just like that. And it hurts.

Almost everyone I know has gone back to their hometowns, but I refuse. I’m just not ready to say goodbye yet.

There are far more important things going on in the world right now, and though nothing could have prepared us for this, it’s still hard to accept this ending.

Our graduation will be on a laptop. We never got a chance to say goodbye to our friends and professors. We don’t get to go to any more games as students.

But I find comfort in the memories we made at the best university in the world. And no matter how awful this abrupt ending is, I will always be grateful for that.

Editor’s Note: Kucholtz graduated on May 23, 2020 from the University of Texas with a Bachelor of Arts Degree in Journalism. Congratulations, Nick!

This article was originally published in the Austin American-Statesman.

Talking So Your Teens Will Listen

College Transfer Students: How to Maximize Your Success