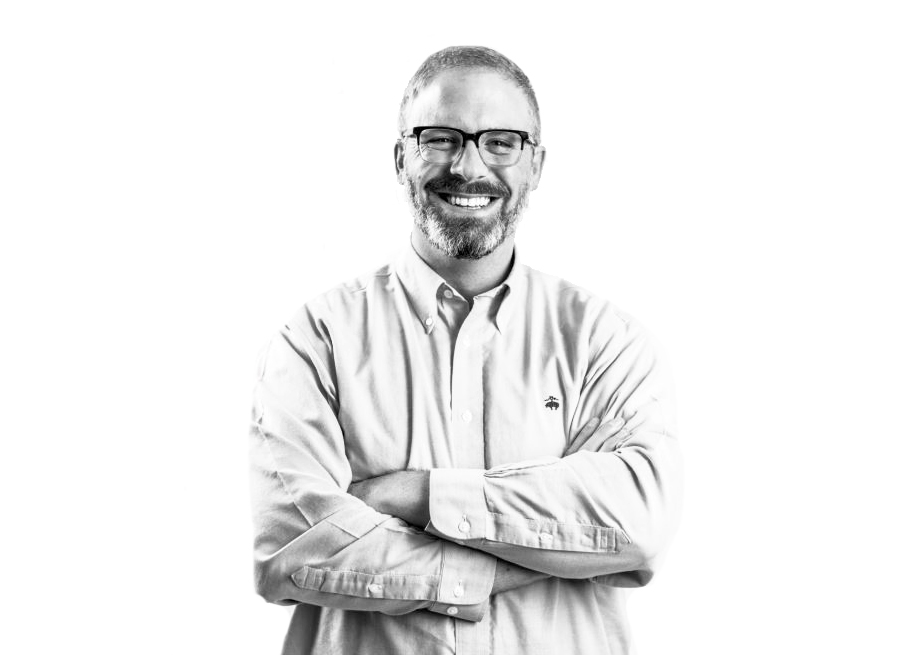 Dallas Film will honor Dallas Sonnier with The Stodghill Award at the 2020 Spotlight Luncheon set for Wednesday, January 22, 12:00 p.m. to 1:30 p.m. at Four Corners Brewing Company (1311 S. Ervay Street, Dallas). The luncheon is being chaired by Dr. Carr Vineyard and Mrs. Meghan Vineyard. The Stodghill Award recognizes individuals for their long-term philanthropic efforts on behalf of the art of film. Proceeds from the luncheon will benefit Dallas Film’s Mercury One High School Film Labs, a series of six informative and engaging film workshops to pique the interest of student filmmakers and teachers in DFW area high schools. The High School Film Labs are led by filmmakers and film industry professionals covering various aspects of the entertainment and production industry. Dallas Film aligned the film curriculum written for the program with the Texas Essential Knowledge and Skills (TEKS) for more meaningful classroom lessons and to help teachers and administrators balance the impact of student film courses in their schools. It has now evolved into an innovative program that provides multiple opportunities for high school students to get hands-on experience with film production outside the classroom. The film labs are sponsored by Mercury One and presented at the Capital One corporate campus in Plano. Students will have the opportunity to present their films at the 2020 Dallas International Film Festival on April 16 – 23.

“We are thrilled the proceeds from this year’s Spotlight Luncheon will be used to enhance the education of Texas high school students who are interested in pursuing careers in film,” said Johnathan Brownlee, president and CEO of Dallas Film. “Sonnier actually helped establish and became the first student to graduate from a joint venture between film industry and business schools that allowed students to major in the Business of Cinema. Film education is a very relevant issue, and we too recognize the need to create more opportunities for learning if we want to position DFW as an economic hub for film. We need to develop filmmakers at a young age and support them during this critical time in their lives.”

The Stodghill Award was created in honor of two of Dallas Film’s most ardent supporters, Steve and Anne Stodghill. The award itself is a signature sculpture designed by Brad Oldham Sculpture. In his faceted Art Deco style, Oldham sculpted a Thespis-like character sitting in a movie theater chair with his comedy and tragedy masks in one hand and a bucket of popcorn in the other.  The award design serves to express the concept that the viewing experience is highly relatable and timeless while ultimately democratizing the industry, as anyone can be transported via the story told.

“Sonnier is a veteran of the entertainment industry with an independent approach to financing and a production model that has generated some of the most unique independent movies in recent memory,” said Steve Stodghill. “He is a committed architect of change in the Dallas movie scene with the paramount goal of fiercely protecting the singular visionary work of filmmakers.”

In 2016, Sonnier developed CINESTATE and acquired FANGORIA positioning the company into a full-fledged entertainment studio thriving in the heart of the country. With CINESTATE & FANGORIA, a podcast network, a half dozen published novels, a print-only collectible magazine with a robust circulation, and more than half a dozen features under its belt, CINESTATE has established itself as a critical voice in genre entertainment. In 2019, CINESTATE under FANGORIA filmed “Satanic Panic” and “VFW” in Dallas.  In 2020, CINESTATE will begin production on two projects in Dallas in January – “Till Death” starring Jason Sudeikis and Evangiline Lilly and “The Seventh Day” starring Guy Pearce.

The deadline for sponsorships and ticket purchases for the event is December 27. For more information on sponsorships, tickets and event information, please visit www.dallasfilm.org/spotlight2020

About Dallas Film
Dallas Film (www.dallasfilm.org), established as Dallas Film Society in 2006, is a 501(c)(3) nonprofit organization that exists to celebrate the past, present and future of film in our community. The organization provides leadership in screen education and the recognition and celebration of excellence in the art of film, television, and digital media. Through a variety of screenings, educational programs, and festivals, Dallas Film raises awareness of the world’s most approachable and inclusive art form.

A Passion for Turtle Creek Park