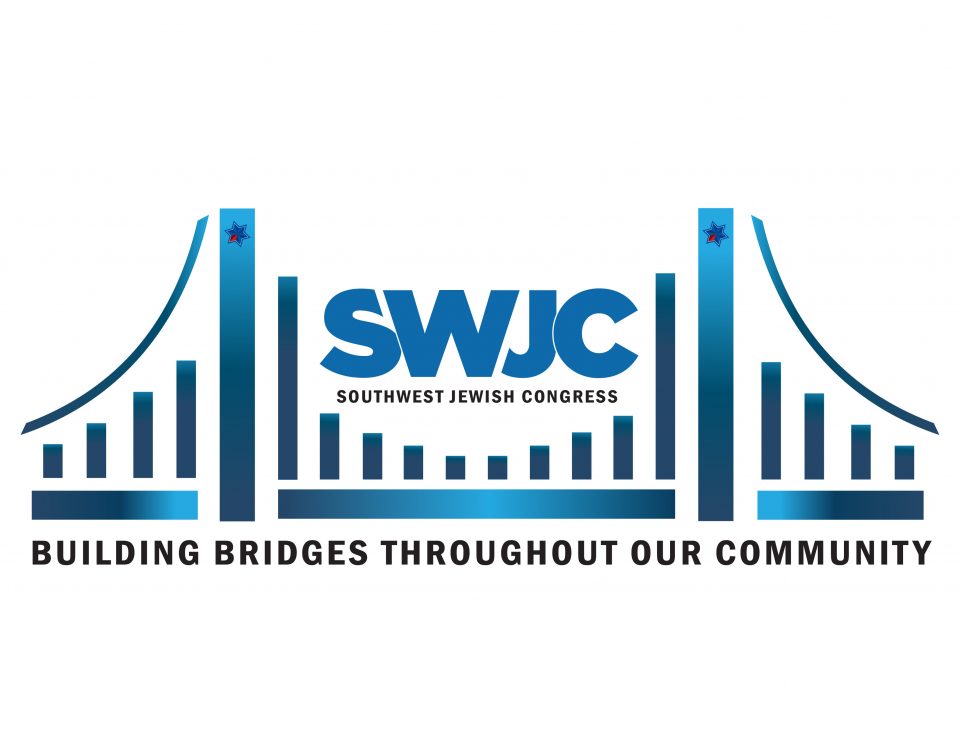 Ahn Vo
Philanthropist and Owner of Cindi’s NY Delicatessen, Restaurant, & Bakery, Ahn Vo escaped Vietnam with her family in the 70s on a small boat and has embraced the “American Dream”

Eddie Deen
Owner and Pitmaster of Eddie Deen & Company, Eddie has made had a positive influence on community outreach through educational programs at DISD’s Carter High School and Soul’s Harbor homeless shelter.

The Inspiring Women of the Southwest Award is bestowed upon five women from diverse disciplines and backgrounds. These inspiring women continually advocate for inclusiveness in our society.

Barbara Glazer
Inspired to provide safe and secure communities so that everyone can feel accepted and supported, Barbara initiated Caregivers Day Out Program at Temple Shalom allowing freedom for caregivers of people with special needs. Additionally, Barbara has helped to develop uplifting and engaging activities for Alzheimer’s patients.

Mary Evans Sias, Ph.D.
American Association of State Colleges and Universities Director, and the Millennium Leadership Initiative and Assistant to the President, Dr. Sias is also involved with The Dallas Chapter of the Links Incoporated and President of the Cottonwood Creek Garden Club, as well as an ACES board member. 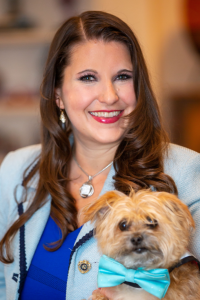 Courtney Underwood
Executive Director of SANE Initiative and a member of the board of Safer Dallas Better Dallas, Courtney opened the Dallas Area Rape Crisis Center and works to ensure sexual assault victims have immediate, compassionate, and comprehensive professional evaluation and treatment. 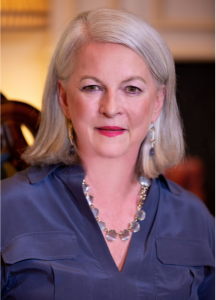 Giles Davidson
Businessman, Philanthropist, and Social Impact Leader, Giles is involved in Leadership DISD, which deals with educational issues at the local, state, and national levels. Additionally, Giles champions issues such as mental health, equity, and social justice in the non-profit sector

Trini Garza
Civic leader and businessman, Trini was the first elected Hispanic member of the DISD Board of Trustees. Additionally, Trini is retired as the Deputy Regional Director of U.S. Department of Education under President Clinton’s administration.

Stan Levenson
With a 50 year career in Public Relations and Strategic Communications, Stan was a past Chairman of Greater Dallas Chamber’s marketing committee. Additionally, Stan was a member of University Advisory Boards, Urban League of Greater Dallas, and the Dallas Holocaust and Human Rights Museum.

Tevar Watson
President of The Hamilton Park Bobcats youth football, Tevar mentors nearly 100 children on a yearly basis. Tevar ensures that kids have weekend food, and attends “Donuts with Dads” with kids who would normally have to go alone, provides them with birthday parties and provides a safe place to do homework.

Future Inspiring Men and Women
Two young men and two young women (ages 14 to 21) were nominated by members of the community and were selected to receive this community service-based award. 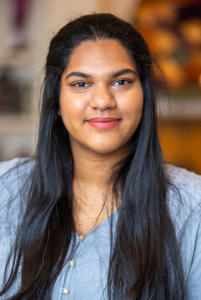 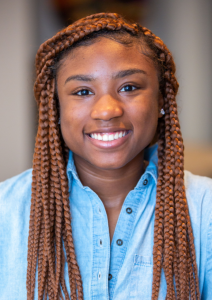 Aakilah McCoy
A senior at Cedar Hill High School, Aakilah will attend Texas A&M University to pursue Biology for a career in Pre-Medicine. Aakilah volunteered for many charities since the 6th grade, including working with The Dallas Links and Inc. STEAM Academy. Additionally, Aakilah was All-State 1st TEAM in the Texas High School Powerlifting Ass. 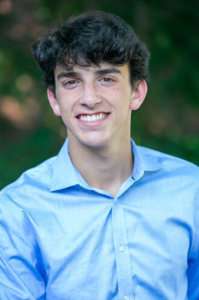 Zach Bernstein
A senior at Yavneh Academy, Zach will attend the University of Texas Austin after a gap year to study in Israel. Zach was Co-President of Students Against Terrorism, planned the charity tournament “Points for Peace” to aid victims of terrorism in Israel, and was a youth leader of Shaare Tefilla 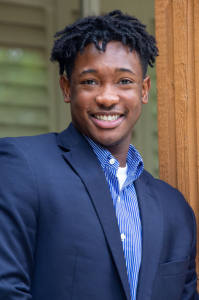 Matthew A. Johnson
A senior at Jesuit College Prepatory School of Dallas, Matthew will attend Loyola University in Chicago and will be majoring in Biology. Matthew was a member of the Jesuit Diversity Executive Board, the Social Justice Immersion Program (International Children’s AIDS Orphanage in Guatemala), the Dallas Children’s Advocacy Center, and Minnie’s Food Pantry.

For sponsorship information or to nominate a candidate for 2020, contact Susan Meyers: susan@swjc.org, 214-361-0018 or go to www.swjc.org

Tickets Now Available for the 2019 State Fair of Texas

Graduating to the Empty Nest: Your Marriage After Raising Children