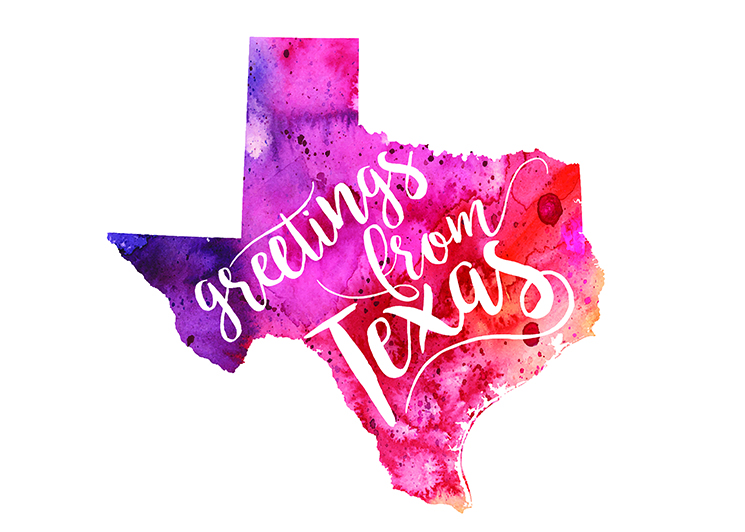 DARTable staycations let you live like a tourist on your home turf. They’re also opportunities to discover other parts of North Texas, including those local spots that truly make a neighborhood. So which DART rail line should you start with? Just pick one. They all lead to adventure.

Staycation Scoop: When you think “Plano,” does “historic” come to mind? If not, you’re in for a pleasant surprise when you explore the city’s old downtown area, where turn-of-the-century buildings mingle with ultra-modern additions. The area is packed with great restaurants, bars, and unique mom-and-pop shops.

Where Tourists Go: The Interurban Railway Museum in Haggard Park offers a fascinating window into the not-so-distant past, when Plano and dozens of other Texas cities were linked by passenger rail. Afterward, keep the historic theme going with a stroll among the homes of the Haggard Park Historic District.

What Locals Know: Just beyond Haggard Park lies Ye Ole Butcher Shop, known by locals for serving one of the best burgers in town. It offers lots of other (mostly meaty) dishes, too, of course. And once you’ve already indulged in a chili dog, you may as well follow with a fried pie.

Staycation Scoop: With more than 50 retail and restaurant options, CityLine has a little of everything: a lengthy roster of restaurants, inviting green spaces and streetscapes replete with public art. It’s a mix of downtown cool, “new urban,” and outdoorsy, and it provides great connections to hike-and-bike trails.

Where Tourists Go: If you really want to do your “staycation” in style, get a cozy room at the Aloft Hotel and enjoy a little pampering, just as you would on an “away-cation.” Even if you don’t stay the night, you can always stop in for live music any Wednesday evening.

What Locals Know: Something’s always going on in the plaza. On July 8 and August 12, come by for Baby Boot Camp, a fitness and cardio program aimed at expectant moms, new moms, and supermoms who’ve perfected their stroller technique.

Staycation Scoop: This station puts you within walking distance of some of Dallas’ popular attractions, including the Perot Museum of Nature and Science. The West End itself has plenty of dining and drinking options, and the nearby Main Street District has one of the more happening nightlife scenes around. The station is also served by the Red, Green, and Orange lines.

Where Tourists Go: The Sixth Floor Museum has received kudos

far and wide for the engaging and educational way it approaches the assassination of President John F. Kennedy. Multimedia exhibits, archival television footage, and the chilling sniper’s lair on the famous sixth floor combine to make a fascinating, thought-provoking exploration of that infamous day in 1963.

What Locals Know: If you haven’t had a just-greasy-enough cheeseburger at the Record Grill, then you’ve never experienced the real Dallas. Attorneys, construction workers, and students can all be found at the counter of this tiny institution, which stands just across the street from the John Neely Bryan Cabin. Now that’s “old Dallas!”

Staycation Scoop: Downtown Carrollton combines the nostalgic feeling of an old town square with a terrific array of restaurants, boutiques, and a great coffeehouse.

Where Tourists Go: Babe’s Chicken Dinner House is renowned the land over for good reason: its on-the-money fried chicken and chicken-fried steak are legendary. This location is a favorite, and after tucking into the signature version of those Southern delicacies, you’ll know why.

What Locals Know: The historic Plaza Theater isn’t exactly a “hidden” gem—it’s visible from most vantage points in the square—but many people don’t know about its second life as The Carrollton Plaza Arts Center. Locals will tell you it’s a great spot for handcrafted jewelry and performances. Coming soon: the incomparable Kraig Parker, spitting image of Elvis and world-class impersonator of the King. He’s even gigged in Vegas. See him on July 23 and August 27.

Where Tourists Go: The Mustangs at Las Colinas are truly a must-see. These larger-than-life equines are bronze and appear to gallop through a water feature that’s hundreds of feet long and mimics a prairie creek, and not far away, the Toyota Music Factory brings new meaning to one-stop shopping when it comes to entertainment, with acts as diverse as the R&B Summer Block Party Festival Series featuring Jill Smith on July 5; Yes on July 20; Sublime on August 4; and the Turnpike Troubadours on August 24.

What Locals Know: You can also enjoy events in the Toyota Music Factory’s plaza, including the Uncle Sam Jam on July 4 and the Texas Lottery Live series, happening July 11, 18, and 25. Or cool off with a film at the Alamo Drafthouse, the Austin-born favorite that has made going to the movies an art form.

Editor’s Note: DART is making major improvements. To create a smoother ride through downtown Dallas and reduce service interruptions, track improvements are under way and will continue until September. During that time, DART Rail in Downtown Dallas will be discontinued each weekend between Pearl/Arts District and West End stations. Bus bridges will be in operation. DART.org/plus

Are Your Children Allergic to Dogs

A Tail of Two Cities