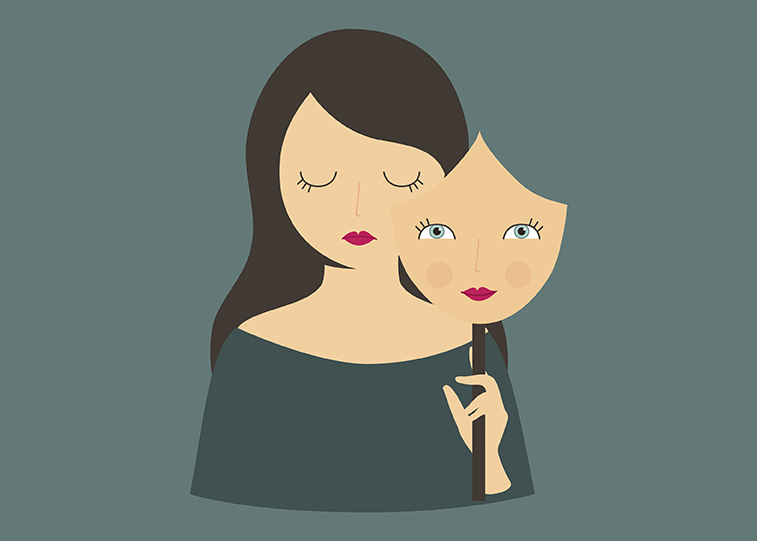 As suicide attempts rise, resources give hope to teens

“Would you like me to read this right now?” Halliburton asked. The student nodded.

On the paper, the student had written:

“I was bullied for four years. I self-harmed for three years. I’ve been hospitalized six times. I’ve attempted suicide twice.”

Mental health issues like these are increasing among today’s teens, as evidenced by a new research study released by Vanderbilt University.

The study shows the number of suicide-related hospital visits for teens is on the rise. Based on a review of more than 115,000 cases between 2008 and 2015, researchers found the percentage of emergency room and hospital visits for suicide-related diagnoses almost tripled, from 0.66 percent to 1.82 percent. Fifty percent of these cases involved 15- to 17-year-olds and nearly 13 percent involved 5- to 11-year-olds.

Researchers at Vanderbilt noted the frequency of the hospital visits for suicidal thoughts or actions was higher during the school year and lower in the summer, indicating school may play a factor. In addition, researchers found the rate of increase was highest among adolescent girls.

“On average, during the eight years included in the study, only 18.5 percent of total annual suicide ideation and suicide attempt encounters occurred during the summer months,” said Dr. Gregory Plemmons, lead author of the study and associate professor of pediatrics with the Monroe Carell Jr. Children’s Hospital at Vanderbilt. “Peaks were highest during the fall and spring.”

Sierra Sanchez, director of outreach and education at Grant Halliburton Foundation, says that students experience a significant increase in stress levels during the school year.

“What we often see is students feeling lonely and isolated during the school year,” Sanchez said. “It’s easy for teens to compare themselves to others and think, ‘I’m the only one struggling; I’m the only one going through these things.’”

Plemmons believes a broad range of factors play a role in the rise of suicide-related hospital visits for teens.

“There are many factors that we know contribute – such as cyberbullying and regular bullying, traumatic events and the daily news. It really is a different world for kids growing up. This

is the first generation that has not known a world without social media,” Plemmons says. “I think we really have to think about how much this is influencing youth, and if we are putting too much pressure and performance anxiety on kids.”

Sanchez agrees, adding that positive coping skills can be vital to mental wellness. “Often students are not seeking help because they don’t want to talk about it. Bullying is at an all-time high, and students feel completely alone,” Sanchez said. “We’re hoping if we can introduce positive and healthy ways to deal with stress, depression or other mental health conditions, students will be more willing to seek help and get better.”

Locally, resources are available. Grant Halliburton Foundation offers education on mental health-related topics through presentations in schools and the community, teaching people how to recognize the signs of psychological distress and intervene before a treatable mental illness becomes a crisis, or worse, a tragedy. Last year, the Foundation trained more than 31,500 students, teachers, parents and professionals on mental health and suicide prevention.

Sanchez says parents can help teens who are struggling with suicidal thoughts or ideation. They should work to establish open communication, set boundaries and be caring and supportive.

“We need to become better educated on the topic, and we need to change the way we talk about suicide and mental health in our homes and classrooms,” Sanchez said. “This is the first step toward real change. And real change inspires hope.” The young girl who handed Halliburton the piece of paper believes this, too.

What are the common triggers of depression for teens?

What are the symptoms of depression?

• Sadness that lasts most of the day

• Inability to enjoy doing things that used to be fun

• Feeling tired all the time

What are the warning signs of suicidal thinking?

• Sense of hopelessness about the future

• Drastic changes in behavior or personality

• Preoccupation with death, dying or suicide through writing, talking or artwork

• Loss of interest in personal appearance

• Increased use of alcohol or drugs

• Withdrawal from friends, family and society

• Inability to sleep or sleeping all the time

• A previous suicide attempt or exposure to another’s suicidal behavior

“I’m so tired. I don’t feel like I can take this any longer.”

“I don’t want to be a bother anymore.”

“I want you to know something, in case something happens to me.”

How can parents talk with their teens?

• Educate yourself about depression

• Seek treatment for your teen if necessary

• Educate your teens on the risks of drug and alcohol abuse

For more information about depression, suicide and mental health resources:

Read “Ten Things Parents Can Do to Prevent Suicide” at http://granthalliburton.org/10things.html