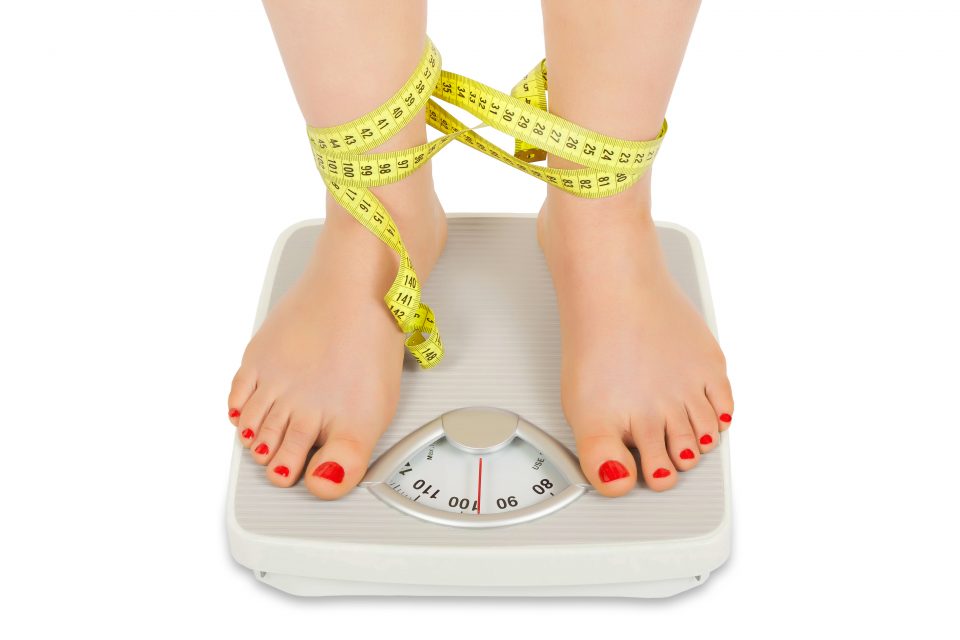 On the surface, it seems simple – everyone has to eat. However, our thoughts, feelings, and behaviors about eating can be the difference between life and death. Balanced eating and exercise ought to lead to healthy outcomes, but too often, paying too much attention to how we eat backfires and takes control of the eater, leading to disordered eating patterns or full-blown eating disorders. How do you know when it’s happening to you or to someone you love?

Many people recognize three main types of eating disorders—Anorexia Nervosa (associated with excessive weight loss), Binge Eating Disorder (associated with episodes of compulsive overeating), and Bulimia Nervosa (associated with various methods of “purging” to rid the body of calories. With recent updates to the Diagnostic and Statistical Manual of Mental Disorders, 5th Edition (DSM-5), eating disorders now include categories that reflect more diverse concerns. These include Avoidant/Restrictive Food Intake Disorder (ARFID) which is associated with extreme limitations in dietary intake not necessarily associated with a desire to control weight, Rumination Disorder which is associated with repeated regurgitation of food, and Pica which is associated with the eating of non-nutritive materials such as paper, ice, etc. These categories enable clinicians to understand and treat a broader spectrum of eating disorders. Another area of concern is the practice of “disordered eating,” eating in misguided ways which are not pathologic enough to meet DSM-5 criteria, but which may progress to more dangerous patterns over time. In a society that prioritizes “body image” and “health,” it is easy for someone to fall into subtle abnormal patterns and to be rewarded by their families or peers for making what seem to be positive changes.

Who is at risk for developing an eating disorder?

Anyone who eats is potentially at risk for developing an eating disorder.  However, some are more likely to develop these problems than others. For many, it comes down to the “perfect storm” of temperament (something we’re born with) and external factors. For example, concrete thinkers who see things in black and white may struggle with the nuances of nutritional education and interpret healthy eating too rigidly. People with anxious temperaments are potentially at risk for self-managing their worries by controlling food. People with impulsive tendencies may try purging as a way to manage their weight and become “addicted” to the rush some individuals feel after vomiting. High-achieving perfectionists often cite just “trying to do the right thing” and then getting “stuck” in an eating pattern they can’t control. People with eating disorders also have higher incidences of mental health disorders. Ultimately, there is really no way to predict who will or won’t develop an eating disorder.

In the United States, it is estimated that 20 million women and 10 million men will suffer from a significant eating disorder at some point over their lifetime. This does not include the (likely larger) number of people who struggle intermittently with disordered eating or body image dissatisfaction. This is not surprising given that 40-60% of girls in elementary school (ages 6-12) are concerned about their weight or becoming too fat. Women have a higher prevalence of eating disorders compared to men, though men make up a significant percentage of individuals diagnosed with these conditions.

Find out the warning signs of an eating disorder here

You should be able to tell if someone has an eating disorder by looking at them.

False. While obvious weight loss can be a sign of restricting calories, it can also be a sign of other serious disease (like cancer). In fact, a majority of people with eating disorders are normal weight, and a substantial minority are overweight at the onset of their disease.

Just because someone is trying to eat “healthy” or “clean” doesn’t mean that they have an eating disorder.

True. However, making significant changes in diet either quickly or over a gradual period of time can indicate someone is restricting their food intake in ways that could eventually become unhealthy. Generally, the body needs to see a variety of nutrients in a variety of situations over variable periods of time.

Losing weight is only dangerous if a person becomes extremely underweight.

False. The amount and rate of weight change both matter. Losing a large percentage of body weight in a short amount of time can be extremely dangerous at any size, even if the end result is a “normal” weight.

From “Teen Drama: The Ultimate Rehearsal for Life” by Dr. Susan Sugerman, published by DCT for their Teen Scene Festival, 2011

What Are the Warning Signs of an Eating Disorder?