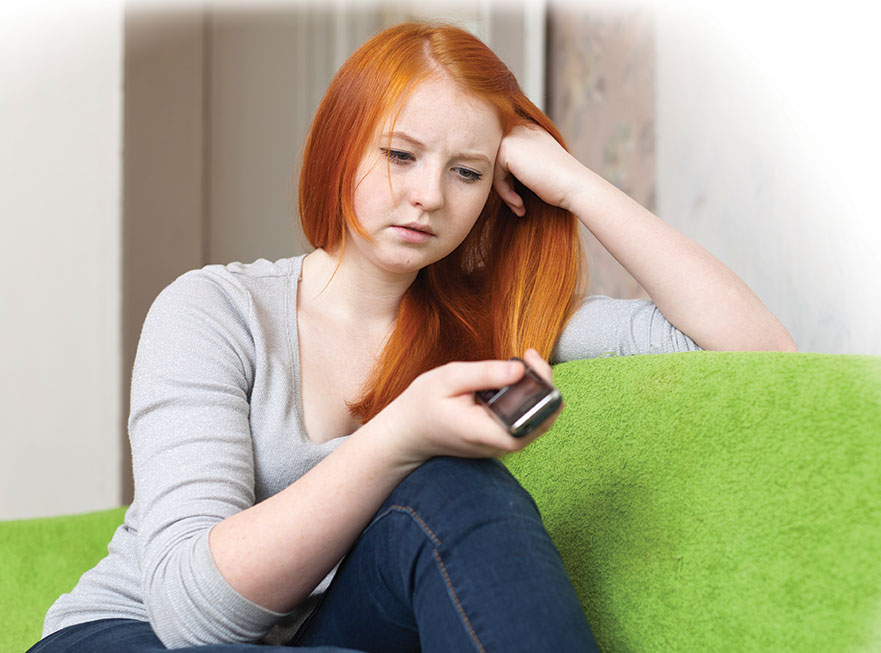 Parents and teens should recognize the abusive dating problem, and it should be addressed early with both girls and boys. The conversations should include related topics like misuse of alcohol and social media and how to avoid compromising situations.

Although it’s hard to believe, physical, sexual, and mental abuse in relationships is not something that is limited to adults. It turns out that many of these behaviors start early in the pre-teen years.

The National Survey on Teen Relationships and Intimate Violence examined 667 dating teens between the ages 12-18 through an online self–administered questionnaire. The results revealed that a majority of these teens, both boys and girls, described themselves as both victims and perpetrators of abuse. Nearly 20% of the teens reported that they were the victims of physical or sexual abuse. Perhaps even more startling, more than 60% admitted to being perpetrators or victims of psychological abuse, which was broadly defined as actions ranging from name calling, stalking, or excessive tracking of a victim. The survey revealed no substantive differences by ethnicity, income, or geographic locations.  It was also found that the abuse can occur in a wide spectrum, including public or private and in person or through electronic means.

These results suggest that dating relationships and abusive behaviors start early and that education that focuses on boys and girls and victims and perpetrators is important. Perhaps the most important take away is the psychological aspect–the way the kids are treating each other.  In its campaigns against teen dating violence, the Centers for Disease Control and Prevention (CDC) stress the importance of curbing psychological abuse.  A fact sheet notes that many teens think name calling and teasing are a part of a “normal” relationship.  But the CDC maintains that these behaviors often build and lead to stronger and heavier mental abuse, ultimately leading to violent behavior.

While the study suggests that the problem is wide spread, it is unclear as to why the problem exists. I would speculate that at least some of this behavior is learned through watching parents and being exposed to abusive behaviors through the Internet, television, or public culture. Parents should take the time to talk to their children about these issues, not only in the nature of sex education, but also with regards to treating people with respect and understanding when a situation is no longer appropriate.

Parents need to have these conversations with their teens because if left unchecked, these behaviors can lead to serious problems for all involved.  I am aware of several serious lawsuits against local high school districts concerning sexual assault and abusive behavior.  In one instance, the allegations are that a freshman was assaulted at a party and then was repeatedly humiliated at school through texts and rumors to the point of leaving school and seeking help for emotional trauma.  In one California case, parents and insurers for teenagers paid millions of dollars to the parents of a 15-year-old girl who committed suicide after some boys sexually assaulted her and passed around nude photos of her at school. And it appears that the problem only gets worse as these kids grow up. Colleges across the nation are grappling with the wide-spread problem of sexual abuse on their campuses. In the book Missoula: Rape and the Justice System in a College Town, novelist Jon Krakauer chronicles several cases from the University of Montana. The book focuses on the many misconceptions of rape, namely that often the perpetrator is not some stranger hiding behind a bush but instead an acquaintance or close friend.

Many of these cases involve abuse of alcohol or drugs and often involve behavior that can be subject to a variety of interpretations.  Parents and teens should recognize the abusive dating problem, and it should be addressed early with both girls and boys. The conversations should include related topics like misuse of alcohol and social media and how to avoid compromising situations.  At an early age teens need to be taught what is and is not acceptable for relationship behavior, both physically and emotionally.  Teens need to be able to understand and identify the signs of abusive behavior, so they can avoid being a victim or a perpetrator. Simple respect and good manners are learned habits, which should translate into long and healthy relationships.

Robert L. Chaiken is an attorney with a specialization in civil and personal injury matters, especially cases involving families with teens. For more information, reach out to Robert at  www.ChaikenLaw.com.