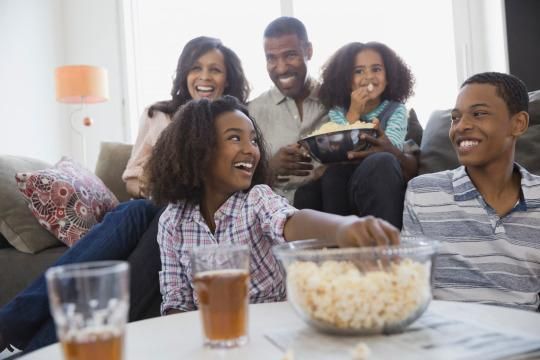 Here are some of my ideas for a fun movie night with your family.

Have a favorite movie that your family loves to watch on movie night?
Let us know on our Facebook Page.

Teen-on-Teen Abuse and What it Means

How to Motivate Teens to Read More

Your guide to Preventing and Treating the Flu