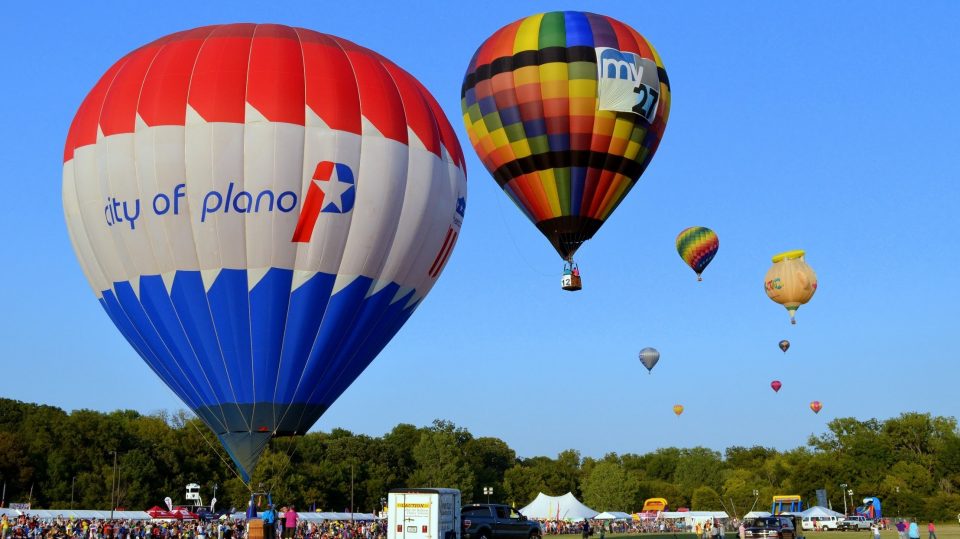 “In his three decades with the City of Plano, Frank Turner made a tremendous impact on our community,” said Glasscock.  “Frank played a vital role in creating the quality of life our citizens enjoy every day.  We celebrate his long legacy of excellent service and outstanding achievements in the planning and development of Plano.”

One of Turner’s greatest accomplishments is the redevelopment of downtown Plano, which was recently named a Great Place in America by the American Planning Association.  Frank skillfully coordinated downtown projects based on transit-oriented and new urbanism design principles.

He came to Plano in 1984 after serving as Planning Director for the Knoxville Knox County Metropolitan Planning Commission in Tennessee.

Turner received numerous honors and awards for his leadership in planning, development and the arts.  He recently received an Arts Leadership Award from the ArtCentre of Plano.  Frank is a Fellow of American Institute of Certified Planners, an Honorary Member of the Dallas chapter of the American Institute of Architects and an Eagle Scout.  He held numerous leadership positions with professional organizations, including the American Planning Association, Urban Land Institute, Texas Municipal League and the Greater Dallas Planning Council.

Teen-on-Teen Abuse and What it Means

Race for the Community