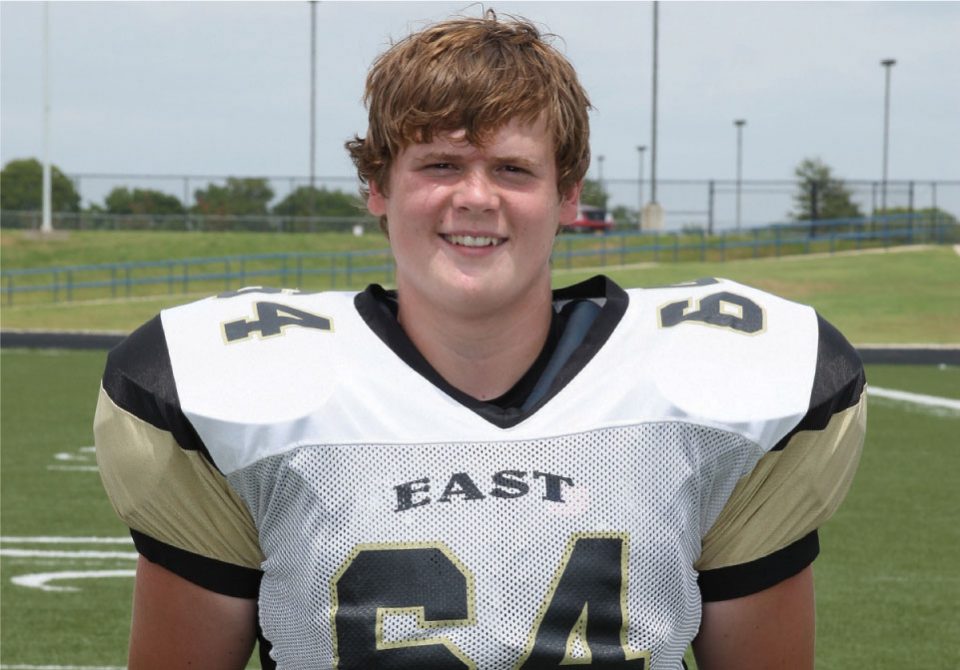 This powerful quote from St. Louis Cardinals baseball sportscaster, Jack Buck, was cited in an essay written by Plano student Zachary Schrah and summed up the intuitive teen’s outlook on life. Not long after expressing his positive perspective in this essay, 16-year-old Zachary Troy Schrah’s life took a tragic turn.

Born February 10, 1993 to Troy and Karen (Granger) Schrah and raised in Plano, Zac was the All-American Boy. He loved baseball, football, hunting, fishing, and riding four-wheelers. “He had a great personality and loved to be outside, play sports, and be with friends,” says Karen. “He was the light of my life.”

On April 2, 2009, with no signs or warnings, Zac collapsed during high school football practice in Plano. The seemingly healthy teen died from a congenital heart disease called hypertrophic cardiomyopathy (HCM). HCM, a common cause of sudden cardiac arrest (SCA) in young people, including athletes, is a condition in which the heart muscle thickens. The thickening can make it harder for blood to leave the heart, forcing the heart to work harder to pump blood, and can also make it harder for the heart to relax and fill with blood.

When many parents understandably would have retreated into solitude, Karen Schrah took the proverbial bull by the horns. “The feeling came over me the night he died, and I knew I had to do something,” she said. “I kept telling myself that there had to be a reason for this, that God had a plan that was much bigger than Zachary’s life.”

Within three months, Schrah and some of Zac’s friends’ parents established an organization called Living for Zachary. It started as a solidarity walk to bring the community together, as the kids had a hard time dealing with Zac’s death. “Zac impacted SO many people,” explains Schrah. “I felt inspired to help his friends heal and to get them involved in raising SCA awareness.”

It wasn’t long before the cause took on a life of its own, and the group decided to raise money to purchase an Automated External Defibrillator (AED). The cost of each AED, which includes CPR and AED training, is $2000. The first AED was donated to St. Mark Catholic Church in Plano, where one day during services, a congregant went into cardiac arrest, and they used the AED to save his life.

To date, Living for Zachary has raised enough money to fund 129 AEDs, which were donated to the Boys & Girls Club, the YMCA, churches, schools, volleyball and cheerleading clubs, Boy Scout troops, baseball facilities, and many more youth organizations. The program is in such demand that Living for Zachary now has an application process for AED donations with requests nationwide.

Zac’s sister Sarah, with whom he shared a close relationship and who was born about a year after him, has joined the family cause, spreading awareness of SCA by volunteering at health fairs, community events, and school assemblies. Living for Zachary has partnered with other parents whose children died from SCA by speaking at their children’s schools and donating AEDs. In addition, the organization sponsors a Heartbeats Run and holds a Heartbeats Gala in February—American Heart Month and Zac’s birthday month—and raises funds for screenings and AEDs. They also offer scholarships for high school graduates and the nursing program at Collin College.

Schrah says on the Friday before Zachary passed away, they met with his school counselor for college planning. She remembers how well articulated he was when he conveyed his desire to become a doctor. “The whole weekend I was proud of the man my son was becoming,” beams Schrah. Sadly, Zac passed away one week later. His hopes and dreams of becoming a physician to help others would not be realized, but because of his mother Karen, many people would be saved in his honor. “It’s been an incredible and powerful journey,” she says.

For her strength and inspiration to others, for working tirelessly to create awareness of SCA and provide heart screenings, for raising funds to donate AEDs, and for making the best of the way things turned out to allow others to have things turn out better, Good Life Family Magazine is honored to present this month’s VIP award to Karen Schrah.