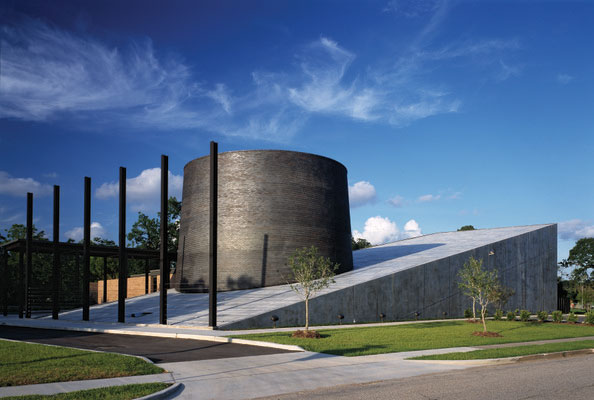 Are you headed to Houston or Galveston this summer? Why not turn your car into a time machine as you explore some Texas history on your road trip?

Did you know there are over 15,000 historical markers in the state of Texas?  Our great state is absolutely rich with history. So, while you take your summer road trips, why not indulge in a little history lesson? 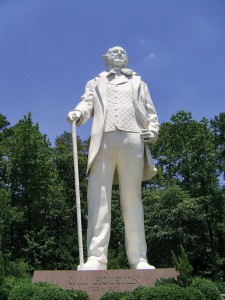 There you will find the world’s largest statue of an American hero (this is Texas, y’all!) General Sam Houston stands an astonishing 77 feet tall from the base of his platform to the top of his head. Also in Huntsville is the Sam Houston Memorial Museum, dedicated to the life and family of the first president of the Republic of Texas. The museum offers lots of hands-on demonstrations that are fun for everyone like blacksmithing, woodworking, spinning and weaving, tin punch crafts, flower pounding, and pioneer skills.

The next stop in our time machine is Houston

A chilling, but important expedition is the Houston Holocaust Museum. One of the permanent exhibits includes The Red Handkerchief. The exhibit is based on the book, The Red Handkerchief, written by Yvonne Ward-Hughes, which chronicles her mother and aunt’s acts of defiance in Nazi occupied Amsterdam. “In the decades since the Second World War, the world has learned much about the perpetrators of the Nazi atrocities, and more and more Holocaust survivors have come forward to document their own histories. The original hand-sewn red handkerchief on which the story is based, as well as an original letter, from Albert Einstein, are part of the permanent exhibition at Holocaust Museum Houston.” Located in the heart of the Houston Museum District (19 different museums!), it is open to the public seven days a week, excluding holidays. 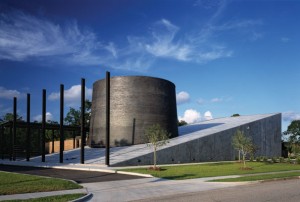 While in Houston, another historical stop is the Battleship Texas and the nearby San Jacinto Monument and Museum. The Battleship Texas is the last surviving Dreadnaught in the world and also the only battleship that fought in both WWI and WWII. Visitors can climb aboard for a history lesson like no other. Just outside of Houston, in La Porte, the San Jacinto Monument stands a staggering 567’ tall. With an observation deck near the top, you will be treated to views of the Houston ship channel and the Battleship Texas, all while perched 480 feet in the air. The lobby of the monument houses a museum with over 30,000 artifacts. Items include personal effects, weapons and political documents from famous Texans. 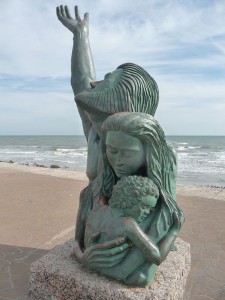 Don’t miss the 1900 Storm Memorial Statue. Located on Seawall Blvd., the 10-foot-tall bronze statue was erected on the 100th anniversary of the devastating storm. A beautiful piece commissioned by a fourth generation Galvestonian, it is a somber reminder of the most devastating natural disaster in U.S. history.

When you are finished soaking in the sunshine, soak in some history at Pier 21 Theater. There you can see a 27-minute documentary about the 1900 hurricane that devastated Galveston and the story behind the sea wall. They also have an 18-minute film about infamous pirate Jean Laffite and another film called “Who Do You Think You Are” dedicated to Galveston’s role as a port of immigration.

We are lucky to live in a state with such a rich and colorful history. Taking an opportunity to learn something new while on vacation is a wonderful way to keep your kids engaged and your mind sharp.

How Courage and Fortitude Transformed Adversity Into a Positive Life

The Road to Substance Abuse: What Drives Your Teen?

Family-Fun Activities to Beat the Heat without Breaking the Bank

Traveling Abroad? Security Tips to Keep You and Your Family Safe