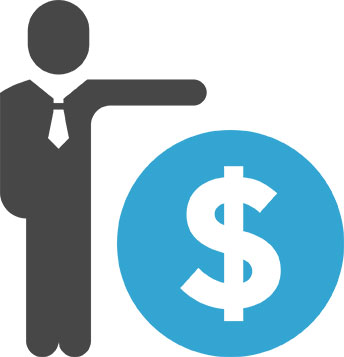 The Benefits of Making a Personal Connection with your Banker

Last we talked with Chuck Cowell, he was President & CEO at Preston State Bank. Since that conversation, his bank merged with Guaranty Bank & Trust where Chuck is now the bank’s Dallas Market Chairman. We talked to him to discuss the merger and to talk about planning for emergencies.

GLF: When most people hear of mergers in the banking world, they wonder if their bank is going to be next. They might be concerned that their account will end up at a bank they never chose to be with and that isn’t as service-oriented as their old bank. Are we about the see another large scale round of bank mergers?

CC: I don’t foresee a large wave of bank mergers on the horizon simply because I see limited instances where a bigger bank means a better bank for consumers. Community banks merge when economic conditions change significantly. National banks merge following changes in the national economy. The strong Texas economy is providing merger opportunities for community bankers whose business model is based on relationship banking as long as the merger is being driven by opportunities to provide enhanced customer services. Quite a number of customers have called to ask what our merger with Guaranty [Bank & Trust] means for them, and their response upon hearing what they have to look forward to has reassured us that this merger was the right move.

GLF: Other than your merger, what has been going on lately in banking that affects busy families?

CC: Immediately after tax season and before the busy summer season is when a number of our customers call to check in. Planning is important, but when unplanned situations arise, people appreciate the benefits of being able to reach out to their banker and get a quick response. Relationship bankers understand the savings that come from applying the right solution when a number of options are available. It gives people peace of mind to know if and when an emergency arises, one quick call to their banker can set the wheels in motion to help handle the emergency.

GLF: Any last thoughts you care to leave us with?

CC: As a banker, I am often asked what I expect over the next few months. Our bank is growing but, more importantly, our customers are seeing their families, business and communities grow.  I see a lot of reasons to be excited about what is in store for the coming months.

Phillips Creek Ranch: Deep in the Heart of (Frisco!) Texas