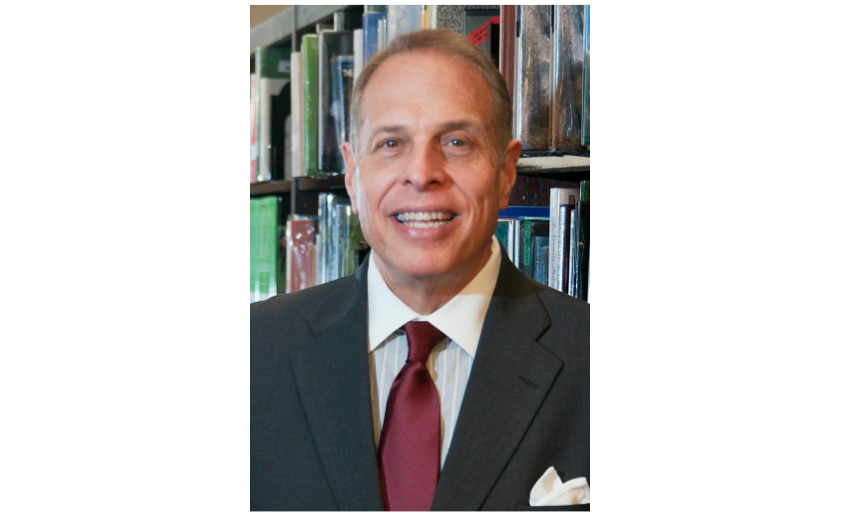 When Cary Israel took the helm of Collin County’s only public college in 1999, the school was called Collin County Community College and had a total enrollment of 30,000 students. Today, the renamed Collin College has expanded its facilities by more than 1 million square feet, has 52,000 credit and continuing education students, and offers more than 100 degrees and certificates.

Dr. Israel, who announced his resignation in late September, 2014, is credited with much of that growth. He is the second and longest-serving president of the community college.

“Cary Israel’s presidency has resulted in tremendous enrollment growth, academic excellence, sweeping transformation, historic campus expansion and record philanthropy as well as community involvement,” Mac Hendricks, president of the board of trustees, said. “Tenure like his is unheard of in higher education, and he will leave a remarkable legacy at Collin College.”

During his tenure, the college has maintained or lowered the tax rate for 15 consecutive years, instituted the lowest tuition in the state, earned acclaim as a national Center of Excellence in Nursing Education, was awarded more than $30 million in grants and became the only Texas college or university with seven Carnegie Professors of the Year.

Some of the programs started under Israel’s leadership include the Weekend College, the Collin Higher Education Center, the Center for Scholarly and Civic Engagement and a Health Sciences Academy with the Plano ISD.