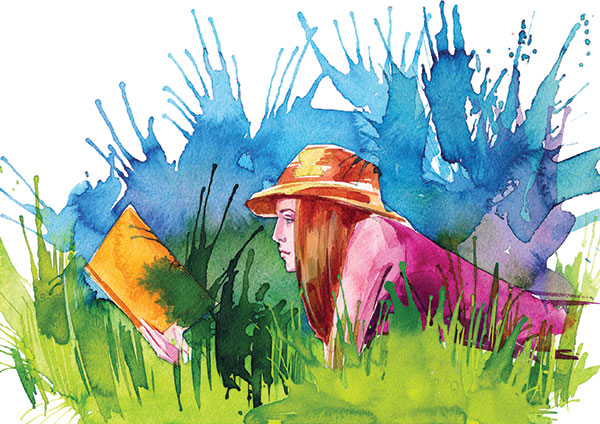 Salt to the Sea by Ruta Sepetys

The Sword of Summer by Rick Riordan

Anna and the Swallow Man by Gavriel Savit

The Serpent King by Jeff Zentner

The Outliers by Kimberly McCreight

The Nest by Cynthia D’Aprix

Fool Me Once by Harlan Coben

Most Wanted by Lisa Scottoline

Eligible: A Modern Retelling of Pride and Prejudice by Curtis Sittenfeld

The Summer Before the War by Helen Simonson

BOOKS COMING TO THE BIG SCREEN IN 2016

Me Before You by JoJo Moyes

The BFG by Roald Dahl

The Light Between the Oceans

The Girl on the Train by Paula Hawkins

A Monster Calls by Patrick Ness

Fantastic Beasts and Where to Find Them

by J.K. Rowling as Newt Scamander

School’s Out! Now What?