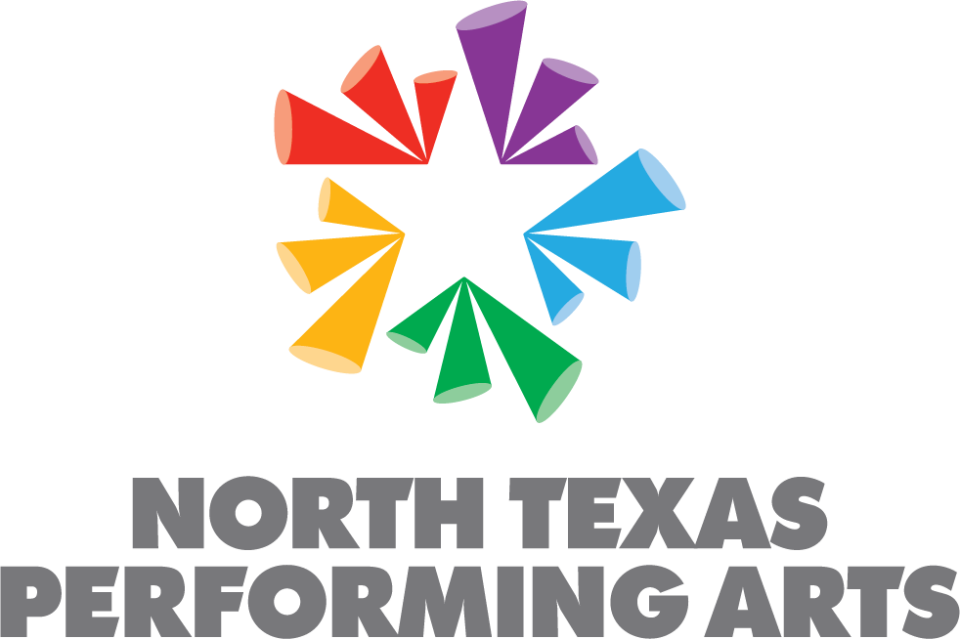 Gregory Arp began teaching in the Plano school system in 1996 at Wilson Middle School where he was named “Teacher of the Year” in 2000. He then went on to Vines High School and later Plano Senior High where he was the Director of Theatre and Performing Arts Chair and named Teacher of the Year in 2012.  In 2014 he went on to serve as Plano ISD’s Coordinator for Speech and Theatre. He is an Associate of Arts Theatre Performance graduate of South Plains College, Bachelor of Arts Theatre Performance graduate of West Texas State University, completed post graduate work in Education at the University of North Texas and completed his Master of Education in Curriculum and Instruction with a minor in Teacher Leadership, Concordia University, Portland.

“Greg has left an extraordinary legacy on the performing arts in Plano and across North Texas, and our Selection Committee couldn’t have chosen a more deserving honoree for our inaugural Distinguished Performing Arts Leadership Stardust Award.” says NTPA Chief Executive Officer Darrell Rodenbaugh.  “I am in awe of his efforts in support of Plano ISD performing arts students and the hundreds of personal hours he dedicates to attending their productions across the city.”

“I am thankful to NTPA for their support for performing arts education and promoting leadership across the region” says Gregory Arp.  “I have enjoyed working with this organization over the years and value their contribution to the performing arts across North Texas.”

These distinguished honorees will be recognized at the Annual NTPA Stardust Awards Ceremony taking place on October 15 at the historic Southfork Ranch.

The evening’s program features recognition for performing arts leadership in ten different categories including instructors, artists, organizations, leadership, business support, and others. NTPA will also be recognizing its own leaders and volunteers during the event featuring entertainment from the Emerald City Party Machine Band, the NTPA Repertory Theatre and other performers.

The honorees for the arts community leadership awards are nominated by the public and award determinations are made by a committee of judges including performing arts leaders, educators, and professionals from across Texas.

The North Texas Performing Arts Stardust Awards will be presented on October 15 at the world-famous Southfork Ranch and the evening will feature silent and live auction fundraising activities, a served dinner, refreshments and entertainment.

Tickets are available to the public at ntpa.org/stardust.

North Texas Performing Arts (NTPA) is a 501(c)3 nonprofit dedicated to developing the character of youth through quality performing arts education and family entertainment. NTPA evolved from Plano Children’s Theatre founded three decades ago and is now the largest youth theatre organization in the country. NTPA is headquartered at Willow Bend Center of the Arts in Plano and has additional performance and educational spaces in Fairview, Frisco, Dallas and Southlake. Each year NTPA provides opportunities to more than 11,000 students ages three to 18 through its “Ten Characters” leadership development program. NTPA’s professional artistic staff uses theatre, dance, music, voice, film and TV to ignite a lifelong passion for the performing arts and guide young people on a path to becoming better citizens in our community and our world.