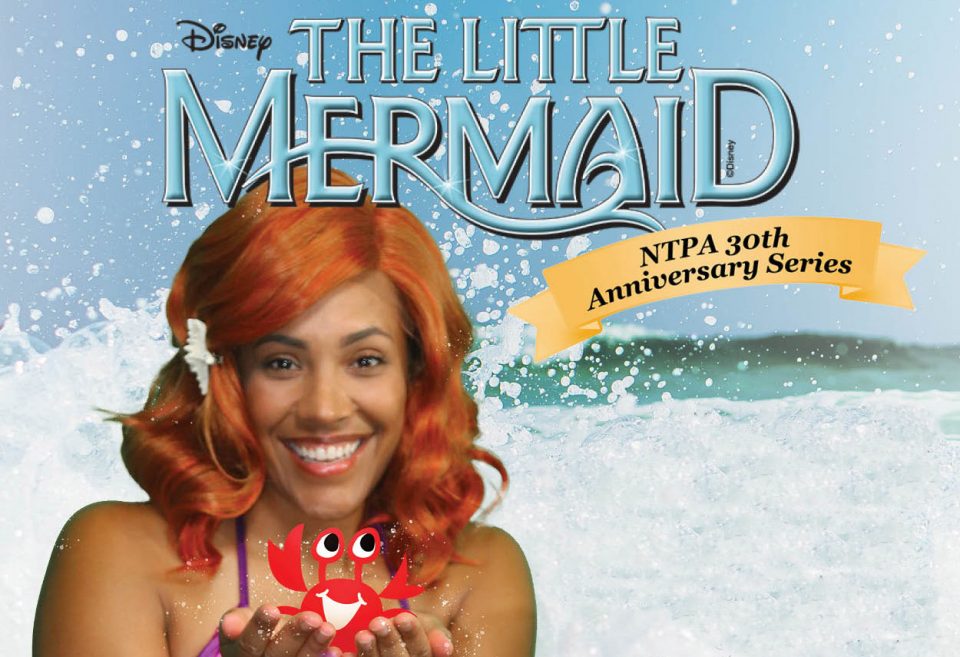 “We are pleased to mark five years since launching the NTPA Repertory Theatre company with the mission to bring Broadway-quality productions to the North Dallas suburbs,” says Darrell Rodenbaugh, NTPA Chief Executive Officer.  “We are excited about reopening with exciting upcoming productions including The Little Mermaid, Cabaret, and Jekyll & Hyde.”

NTPA Repertory Theatre has been honored with fifteen Column Award (DFW area equivalent to the Tony awards) nominations and three awards, and was recently named “Best Theatre Company in the Region” by Broadway World.

NTPA Repertory Theatre returns with a splash on July 16-27 with the musical Disney’s The Little Mermaid. Based on one of Hans Christian Andersen’s most beloved stories and the wildly popular animated film, The Little Mermaid is a beautiful love story about strength, resilience and determination. This Broadway gem will capture your heart with its irresistible songs, featuring the rambunctious and persuasive “Under the Sea,” the romantic expectation of “Kiss the Girl,” and that anthem to longing and belonging, “Part of Your World.”

The Little Mermaid is directed by Daniel Dean Miranda and features Nicole Palmer as Ariel.  Nicole is excited to be portraying Ariel.  “The Little Mermaid represents everything I believe in and everything I want to be. Ariel is bold and compassionate and changed her whole world’s way of thinking because she was able to see the good in people first. Even with her father’s disapproval, all of the social norms, and everything she was told was wrong with the human race…Ariel swam (and stood) strong and followed her heart. Two worlds which would have never become one, came together because of one strong, independent woman, and I love Ariel for it!! Ariel shows me that (1) I can be myself, (2) I can be proud of myself, and (3) there are people out there who will welcome me and love me just as I am!”

This family-friendly production only has 8 performances with limited seating.

For more information and tickets to The Little Mermaid, go to: ntparep.org/season/little-mermaid/

North Texas Performing Arts (NTPA) is a 501(c)3 nonprofit dedicated to developing the character of youth through quality performing arts education and family entertainment. NTPA evolved from Plano Children’s Theatre founded three decades ago and is now the largest youth theatre organization in the country. NTPA is headquartered at Willow Bend Center of the Arts in Plano and has additional performance and educational spaces in Fairview, Frisco, and Dallas. Each year NTPA provides opportunities to more than 11,000 students ages three to 18 through its “Ten Characters” leadership development program. NTPA’s professional artistic staff uses theatre, dance, music, voice, film and TV to  ignite a lifelong passion for the performing arts and guide young people on a path to becoming better citizens in our community and our world.

How to Reduce Sodium without Losing Flavor

The Buzz on Teens and Alcohol