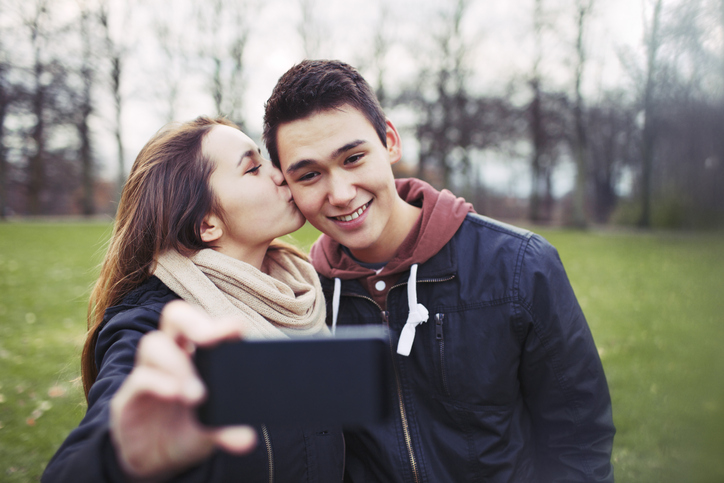 And your first kiss makes your head spin around

Back then I swore I was gonna marry him someday…

– From “Fifteen” by Taylor Swift

Songs abound on the radio about young love and all its highs and lows. Memories of your first love stay with you. Sweet reflections of talking all night on the phone, your first kiss, and believing you would be together forever. You probably remember the breakup, too, because teenage romances rarely last long-term. When your own children start dating and experiencing those early relationships – along with the accompanying ups and downs – what role do you have? How much should you worry about them being “in love” as a teen or young adult? It is a delicate matter to be sure.

According to Dr. Dean Beckloff, licensed counselor and founder of the Beckloff Behavioral Health Center, the key is to listen. “Most people listen to respond rather than listening to understand,” Beckloff suggests. When it comes to talking to young people about their relationships, “you are there to hear and not judge,” he says. “Connect with what they may be thinking, believing, and what they may be feeling.” You can help them filter through their own thoughts as you listen. It is very natural too, he says, for teens to communicate more with one parent than the other.

And they called it puppy love
Oh I guess they’ll never know
How a young heart, how it really feels
And why I love her so

– From “Puppy Love” by Paul Anka (re-recorded by Donny Osmond)

Research has shown that dating can build self-esteem and social skills as well as teach kids about healthy relationships, but how young is too young? Dr. Beckloff says that it is ultimately up to each family to decide, but young teenage romances are not necessarily bad. “The younger they are, the more controls they have,” Beckloff reminds parents. Younger teens can begin learning about relationships with more guidance from parents at home.

Having “dating rules” from parents also gives the teenager some safeguards or excuses to use to get out of situations that they are not ready for or that make them uncomfortable.

Those early relationships usually involve a lot of time on the phone and seeing each other only at school or group events. Once they or their significant other turns sixteen and can drive, the game changes somewhat. There is a lot less supervision, so it is important for parents to ensure they have established their expectations. “By the time they get to college, they have more maturity, and you just hope they are making more mature decisions,” Dr. Beckloff says. That doesn’t mean, however, that they don’t still need you to be a listening ear.

What do you do when you have real concerns about the relationship? According to Dr. Beckloff, “Parents have to work hard at not panicking when they see negative or concerning behaviors or red flags,” though he recognizes that is hard to do. If at all possible, he suggests first waiting to see if “nature takes its course” because he warns parents they could push their child in the wrong direction. They do still need guidance from parents, but he points to the “I hate you/Don’t leave me” dilemma kids face. Sometimes they recognize they still need their parents but don’t necessarily want to hear their advice. “Parents ultimately do need to share concerns, understanding the teenager or young adult may reject them at first but may consider your words later and move in that direction,” Dr. Beckloff suggests.

– From “The One That Got Away” by Katy Perry

Rarely do teenage romances last. According to a study by Brandon Gaille Marketing, today only two percent of marriages are from a high school relationship. Dr. Beckloff says kids use words like “forever” even before they fully comprehend what that means. Thinking the relationship will last forever, they may have an especially difficult time when it comes to an end. “It can be devastating,” Beckloff says. “A breakup can create real grief whether they are the one who breaks up or is broken up with.” It is important that parents recognize that grief and not trivialize the child’s emotions.

In the midst of the pandemic, it may be even more difficult to see relationships end. Dr. Beckloff says, “We certainly have a lot of depression in our high school kids and college-age students these days. It seems it’s gotten harder to maintain all of our relationships, so breakups can be even harder if the teen or young adult is already somewhat depressed.”

After a breakup, he suggests you should tell your kids, “I’m here, and we’re going to get through it.”  Once again, your role is to listen and not judge. It is important to let them know they are not alone. “Listen to music,” he says. “Why do you think there are so many songs about breakups?”

That creates an entirely new playlist.

Teens Making Meaning: A Lesson from The Shawshank Redemption

How To Have A Healthier Relationship With Your Teen 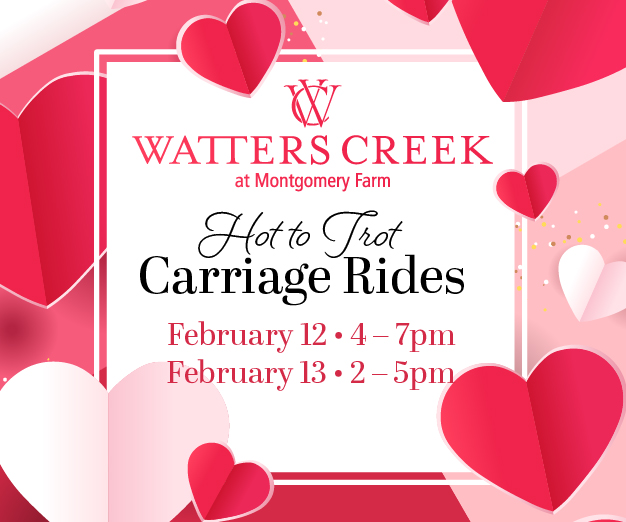