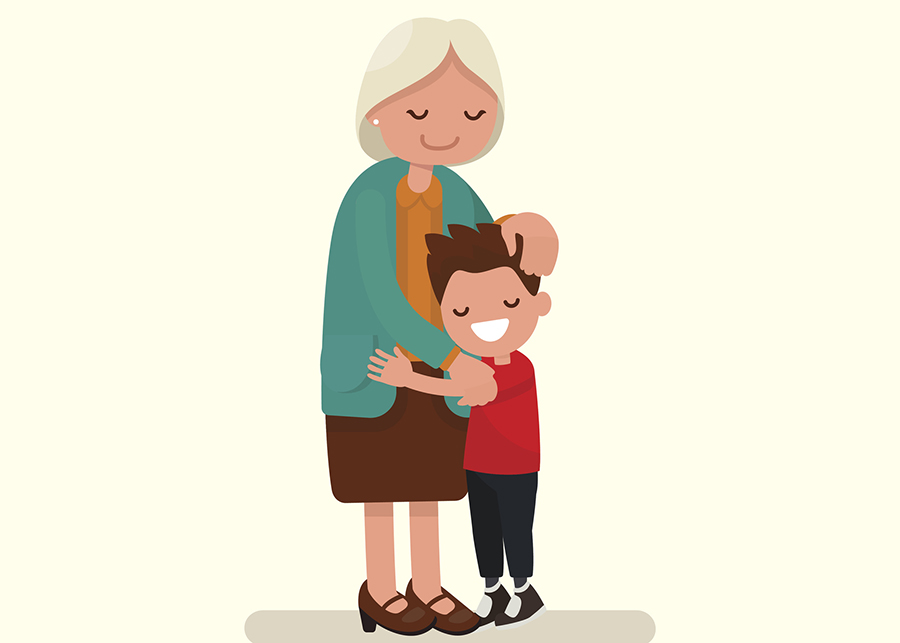 As a family law attorney, I’ve seen my fair share of adults behaving badly to each other. But when they are also parents, that bad behavior frequently means they are not just failing each other, they are also failing in their obligations to their own children.

Sometimes one parent is not living up to expectations. When that happens, the other one usually tries to fill the void to the best of his or her ability. Although that is far from an ideal situation, it is usually not catastrophic. But in other cases, it is both parents failing to live up to their parental expectations and that can be a disaster. When that occurs, a family member frequently will step up to assume parental responsibilities. We are seeing this role often filled by grandparents.

“It’s my grandson! If his parents can’t take care of him, I’m the obvious choice. Of course, the judge will give me custody,” a client once told me in response to her grandson being placed with a foster family. That same judge had also denied both parents any unsupervised access to their child after removing him from their home. The belief that her grandson would be immediately plucked out of foster care to be placed in her custody is an understandable sentiment coming from a concerned grandmother.

It is an expectation shared by many, but the reality is somewhat different. What this grandmother didn’t initially realize is that the transition of her grandson into her custody was not only not automatic, but also far from a guarantee.

Parents have an itemized and extensive laundry list of rights and duties over their children by virtue of being parents. Grandparents? Not so much.

If a grandparent wants significant legal authority over a grandchild, the grandparent must be granted those rights in a court order. That means filing a lawsuit or, as in the case of this grandmother, intervening in an existing lawsuit involving her grandson. She envisioned a scenario where, by virtue of her biological connection to her grandson, the judge would determine that she was the best prospective caregiver and immediately have him delivered to her.

While grandparents are frequently the best candidates, judges have wide discretion when creating a “nonparent managing conservatorship” – a fancy term for giving the rights normally associated with being a parent to anyone who is not a child’s parent. In fact, although they are preferred, relatives are neither automatically nor presumptively the most qualified candidates to receive those rights. Grandparents who want to fill this role need to receive professional guidance to ensure they are taking the right legal steps to correctly and clearly establish that they are the best candidates to give the child a safe, secure, and loving home during this period of upheaval.

The legal system is complex and very difficult to navigate, so it is imperative that any grandparents who find themselves in the unfortunate situation of needing to step back into a parental role, find someone to provide professional guidance and representation. Fortunately for the grandmother in this story, she wasn’t alone, she found the guidance and help she needed, and while it was not a particularly short or easy process, everything ended exactly as it should for her and her grandson.

Editor’s Note: John Kappel is an associate at the boutique law firm Orsinger, Nelson, Downing & Anderson, where he handles divorce matters as well as property division, probate, and estate planning. He can be reached at www.ondafamilylaw.com.