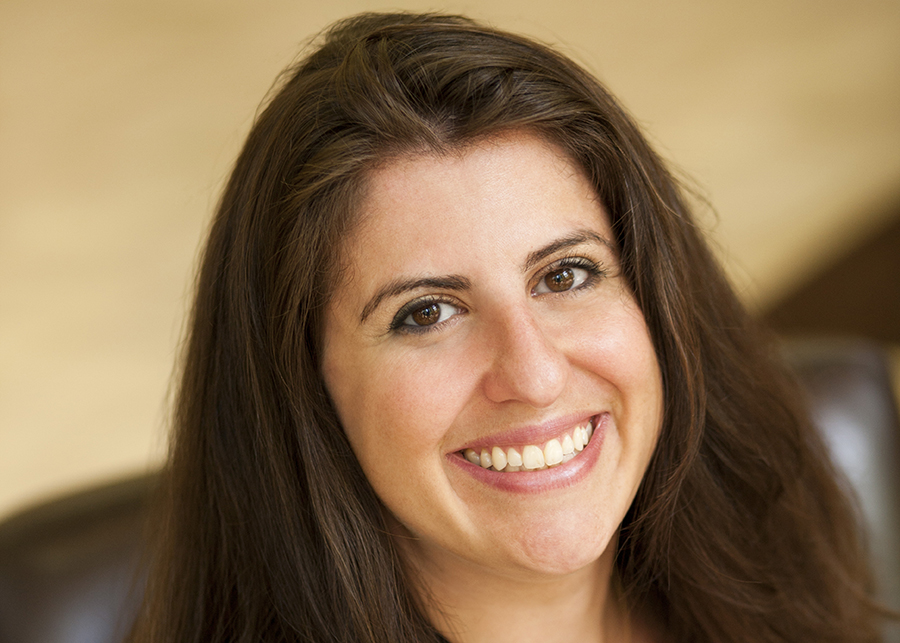 There are several telling statistics that demonstrate we have a women’s leadership gap.  Women have outnumbered men on college campuses since 1988.  They have earned at least one-third of law degrees since 1980 and fully accounted for one-third of medical students by 1990. However, their prominence in top leadership positions—as equity partners, medical school deans, and corporate executive officers—remains below 20 percent.  Their “share of voice” as board directors, CEOs, Hollywood writers, producers and directors, and as government leaders is less than 20 percent.  In May 2018, the number of female CEOs in the Fortune 500 was 4.8 percent.  One statistic said there were more CEOs named John than female CEOS overall.

The leadership gap isn’t the only one women face.  There is also a pay gap based on gender.  In 2018, women earned 85% of what men earned, according to a Pew Research Center analysis of median hourly earnings of both full and part-time workers in the United States. Based on this estimate, it would take an extra 39 days of work for a woman to earn what a man would earn in 2018.  The pay gap is even larger for women of color—black women earn just 61 cents for every dollar paid to white men, while American Indian/Alaskan women earn 58 cents for every dollar and Latinas earn 53 cents.

This is the status quo.  It is patently unfair – we are past the days where men and women think of women as less capable and yet women are still treated as second class workers.  But the push for gender equality is not just about fairness.  Women are not the only ones who are hurt by these gaps. The fact is corporate America is better off when women are treated fairly.  Diversity and inclusiveness make society stronger, more creative, and bring to bear varied perspectives, experiences, backgrounds, talents and interests.  Countless studies by McKinsey & Company, Fortune, and other notable business names have found that gender and ethnic diversity are clearly correlated with profitability, improved innovation, and increased retention.  The question is why women and minorities remain underrepresented when corporate America would be more profitable if they were not.

Enter S.H.E. Summit Dallas, scheduled for Aug. 29, 2019 at the Hilton Anatole (www.shedallas.com). S.H.E. Summit draws women and men together who share a desire to make corporate America better by promoting diversity and inclusion.  Keynotes and panel discussions feature leaders, educators, and influencers who want to create different statistics and can show you how to do it.  Attendees representing industries such as technology, finance, law, consumer goods, travel and more convene at S.H.E. Summit to learn, connect, and create dialogue around diversity in the workplace.  In order to succeed at diversity initiatives, you need diverse people in the room.

The goal of the S.H.E. movement is to reach gender equality by 2030.  The founder of the first S.H.E. Summit, Claudia Chan, saw a need to make a change in her career and wanted to do something big with purpose.  The path she chose helped create the first S.H.E. Summit in New York City in 2014.  In 2016, the Bacardi’s Women in Leadership Initiative joined efforts with S.H.E. Summit and brought S.H.E. Summit Bacardi to Miami.  I attended that event and experienced female and male leaders, scholars, educators, entrepreneurs and students who shared stories on how and why they are helping to raise women to their highest potential and how they do it themselves.

I was motivated to invite our managing partner, William Munck and some of the partners at my law firm to attend S.H.E. Summit.  We all left feeling inspired and motivated.  This led to our firm working with Chan in 2018 to bring the first S.H.E. Summit to Dallas last August, with the help of North Texas sponsors.

At the end of the day, gaps based on gender hurt women but they also hurt our bottom line.  This is why we are inviting North Texas professionals to help us find solutions to address these situations.  Whether you are a women or man, S.H.E. Summit is an experience that educates you, inspires you, and helps you bring change for the better; change that gives everyone the same opportunities to succeed and lead, regardless of gender.  Click here for a glimpse at what attendees of the 2018 S.H.E. Summit experienced.

S.H.E. Summit begins promptly at 9 a.m. on Aug. 29 and concludes in the afternoon with a cocktail reception sponsored by Bacardi.  S.H.E. Summit is open to professional men and women, and expects more than 400 attendees this year.  Corporate partnerships are still available and tickets are on sale here.  This is an ideal event for corporations who are focused on diversity and inclusion and want to associate with leaders, influencers and professionals with the same focus.

To learn more about S.H.E. Summit go to: www.shedallas.com.

Amanda Greenspon is a partner at Munck Wilson Mandala, LLP.  She leads the firm’s trademark team and has been a vital planner of S.H.E. Summit Dallas.   She can be reached at agreenspon@munckwilson.com.

Caps Off to You, Moms!