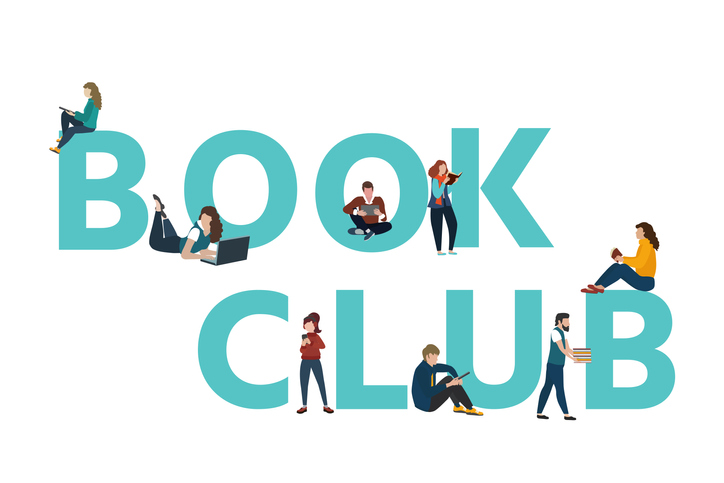 Book clubs are good for the soul. Is there anything better than sharing a great book? Here are Spring Book Club picks.

Why We Lie
by Amy Impellizzeri
This novel examines the unexpected consequences of those who tell the truth about abuse and those who lie, and asks the question: is the truth always worth the cost? It also exposes the core of the #metoo movement in the legal/political realm.

The Mother-In-Law
by Sally Hepworth
From the moment Lucy met her husband’s mother, she knew she wasn’t the wife Diana had envisioned for her perfect son. A twisty, compelling novel about one woman’s complicated relationship with her mother-in-law.

The Perfect Alibi
by Phillip Margolin
A young woman accuses a prominent local college athlete of rape. Convicted with DNA evidence, the athlete swears his innocence. Not long after, there’s another rape, and the DNA test shows that the same person committed both rapes.  How?

The Girl He Used to Know
by Tracey Garvis Graves
Fate reunites Annika and Jonathan in this compelling, hopelessly romantic novel of unconditional love. The attraction and strong feelings they once shared are rekindled. I love this book SO much!

The Editor
by Steven Rowley
This is a funny, poignant, and highly original novel about an author whose relationship with his very famous book editor, Jackie Kennedy Onassis, will change him forever—both as a writer and a son.

In Another Time
by Jillian Cantor
A sweeping historical novel spans Germany, England, and the United States and follows a young couple torn apart by circumstance leading up to World War II—and the family secret that may prove to be the means for survival.

Lost Roses
by Martha Hall Kelly
This is the long awaited prequel to the bestseller Lilac Girls where we met the real-life heroine Caroline Ferriday. Lost Roses, set a generation earlier and also inspired by true events, features Caroline’s mother Eliza and follows three equally indomitable women from St. Petersburg to Paris under the shadow of World War I.

Martha Hall Kelly will be in Dallas on May 2nd at Interabang Books.  Join us there!

Park Avenue Summer
by Renée Rosen
Mad Men meets The Devil Wears Prada as Renée Rosen draws readers into the glamorous New York City of 1965 and Cosmopolitan magazine, where a brazen new editor-in-chief—Helen Gurley Brown—shocks America by daring to talk to women about all things off-limits…