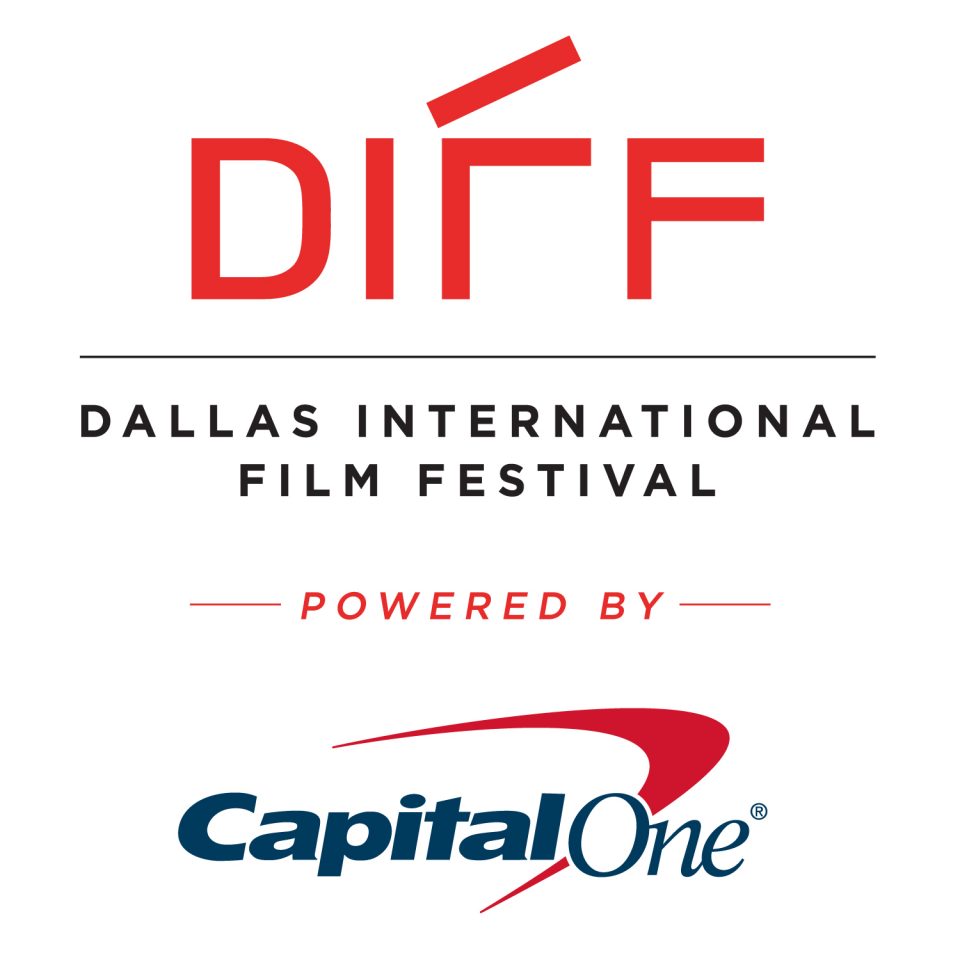 Dallas Film announced the first ten film titles for the 13th Annual Dallas International Film Festival (DIFF) powered by Capital One. The films include two world premieres, three Texas premieres and four Dallas premieres.  The festival, which is the largest film festival in North Texas, will be held from April 11 to April 18, with screenings at Magnolia Theater, West Village in Uptown Dallas, Studio Movie Grill, Royal Lane, and at the Dallas Museum of Art. Additional venues will be announced later.

The purpose of the Dallas International Film Festival is to bring people together to celebrate a relatable art form that connects individuals through shared experiences. Last year, DIFF welcomed more than 100 filmmakers, screened more than 130 films from 22 countries and achieved an attendance of more than 80,000. This year, in order to offer guests a better customer experience, Dallas Film is partnering with Atom Tickets to offer reserved seating via a mobile app. DIFF is the pilot film festival to offer this benefit to festivalgoers. In addition, Star Pass holders will have an opportunity to reserve premium seats.

To purchase passes, please visit https://dallasfilm.charityproud.org/EventRegistration/Index/1710 or go to www.dallasfilm.org