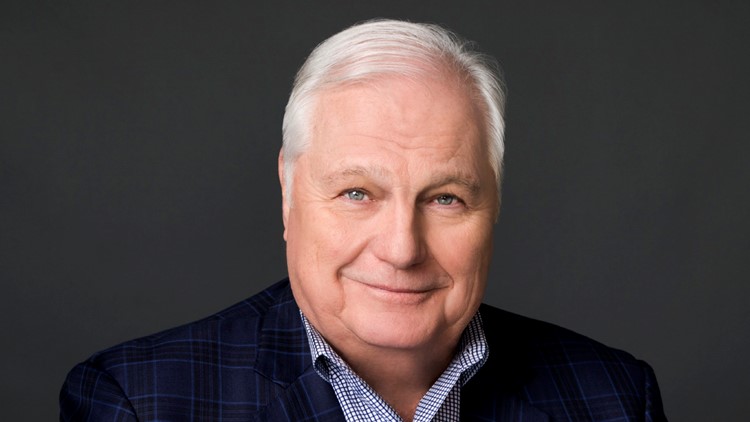 Celebrating diversity. Honoring tolerance. Standing up against religion-based discrimination. All of these are missions of the Southwest Jewish Congress (SWJC), which was founded in 2009.

This year at their annual fundraiser, the SWJC will honor leaders who give their time and talent throughout the community. The “Texas Sized Event,” held at Eddie Deen’s Ranch in downtown Dallas, will celebrate exceptional men, women and young adults with the following awards: the Audrey Kaplan Inspiring Women of the Southwest Award, Stan Golden Men of Action Award, Future Inspiring Women Award and Future Inspiring Men Award.

Lifetime Achievement Awards will also be given to Donna C. Pierce and Gary Griffith.

Special guest Dale Hansen, a sportscaster from WFAA, will begin the evening at 5:15 pm. Co-emcees are Sylvia Komatsu from KERA and John McCaa from WFAA.

All honorees are asked to choose a charity they are passionate about and attendees of the event will choose which honoree they would like to acknowledge by donating.  The SWJC created a 50/50 program, so all donations will be shared between the charities chosen by the honorees and the SWJC.  All funds raised toward SWJC will be used to put on their programs, which are free to the public.

Trevor Burke is a senior at St. Mark’s School of Texas. He is passionate about the nearly extinct Blackland Prairie and has led significant conservation projects.

Zachary Denn is a freshman at The University of Texas. He served as President for BBYO North Texas-Oklahoma region and as a youth leader for his synagogue.

Steve Denson is a member of the Chickasaw Nation and created a scholarship to support American Indian research.

Sejal Desai is the Business Engagement Director for Communities Foundation of Texas, where she gives strategic philanthropic guidance to over 250 companies.

Lisa Atlas Genecov is a founding member and officer of The University of Texas School of Law Center for Women in Law and mentors female lawyers on leadership.

Gary Griffith has served the people of Dallas for over a decade, including on the City Planning and Zoning Commission, Park Board and City Council.

Don Hooton, Sr. established the Taylor Hooton Foundation in memory of his youngest son. He is the leading national spokesman on Appearance and Performance Enhancing Substance use by youth.

Chad Houser found his passion in teaching life, social and employment skills to Dallas’ at-risk youth. In March of 2018, he was named a “CNN Hero.”

Richard Marcus developed The Coalition of Organizations and Individuals for Justice, which brings together groups to support social justice.

Marty Marks has served as an Officer and Board Member of Dallas Women’s Foundation and Girls Inc. of Metropolitan Dallas.

Alexandria Owens was named among the Top Teens of America, Inc., through which she volunteered with the March of Dimes and AIDS Walk.

Donna C. Pierce was a Junior League docent at the Dallas Health and Science Museum and is currently the Planetarium Director for Highland Park ISD.

Byron Sanders is the President and CEO of Big Thoughts and advocates for economic development and narrowing the opportunity gap for children.

For tickets and more information, go to https://www.swjc.org.

Social Media and Our Teens