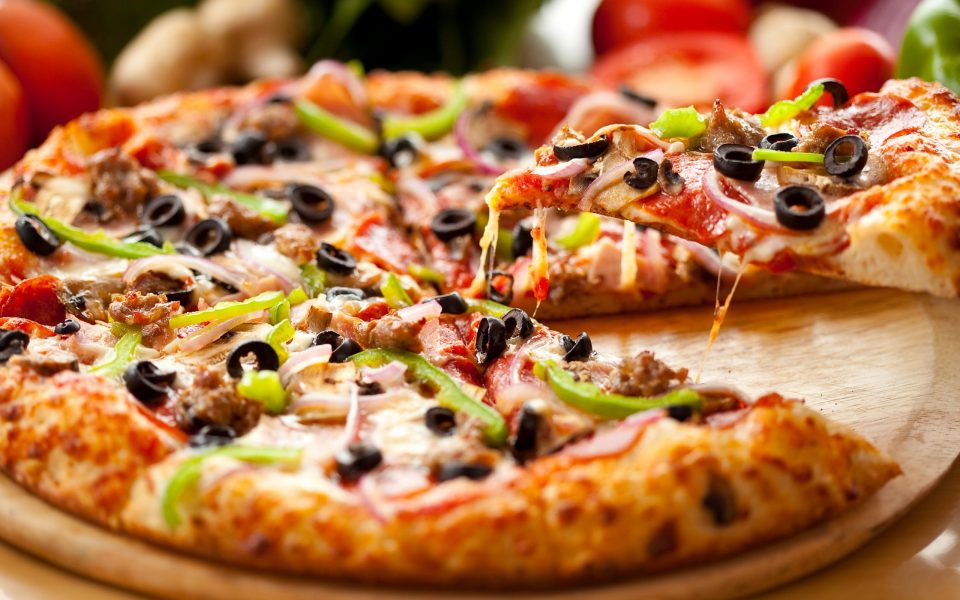 As a native Bostonian, Kenny Bowers grew up surrounded by great pizza.  Now, he’ll bring that classic, East Coast style of pizza to North Texas when he opens Kenny’s East Coast Pizza in Plano’s Berkeley Square shopping center at the prime intersection of Park and Preston.

“I love bringing real food to real people,” explains Bowers, who has successfully created casual, full service experiences with Italian-American, burgers and barbecue in recent years.  “While Dallas is home to several artisanal or Neapolitan-style pizza places, we wanted to offer an exceptional East Coast pizza in a laid-back environment with service second to none.”

Bowers is proud to offer an array of pizzas in a style more reminiscent of New York than Naples, choosing to prepare his pies in a classic Bakers Pride Deck Oven.  In addition to a selection of 14” pizzas, the restaurant will offer classic Italian-American fare inspired by Kenny’s Italian Kitchen.  Additionally, the full bar will offer a selection of hand-crafted cocktails and martinis poured from their signature frozen Grey Goose tap.

“I’ve been experimenting with pizza for several years,” explains Bowers.  “First, I worked with some of my favorite pizza makers across the country to develop the right dough recipe, because the crust is everything.  Then, I started with the basics, making a classic cheese pizza.  With so few components, there really is no place to hide mistakes, so making the cheese pizza perfect was really the indicator that we were ready.”