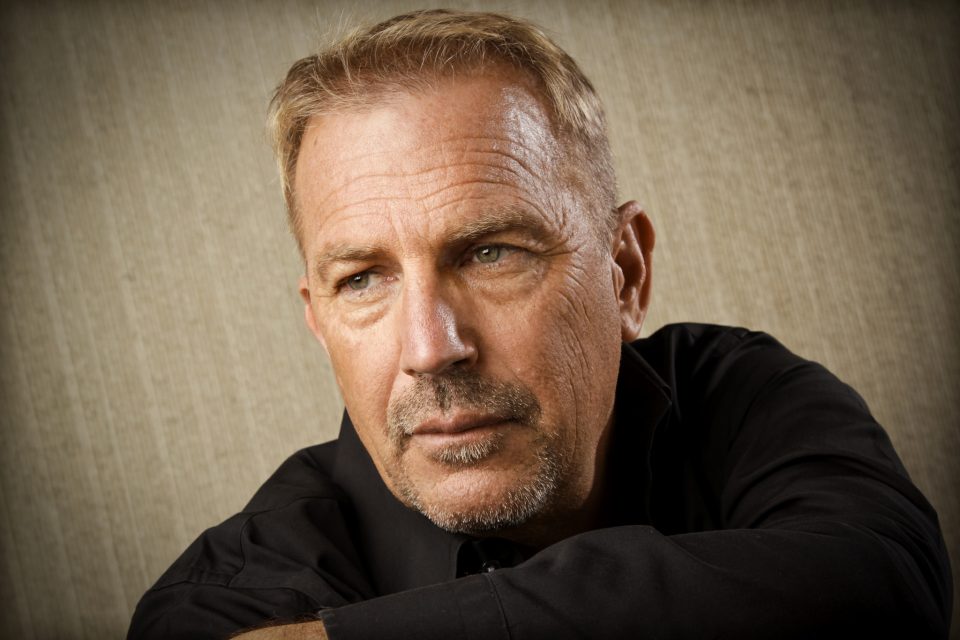 Each year, NFNL recognized three organizations that support their mission to restore and empower formerly trafficked girls and sexually exploited women and children. These are the 2015 “ProtectHer” award winners who will accept their award at the April 10th WINGS luncheon featuring Kevin Costner.

The Letot Girls’ Residential Treatment Center empowers the community’s youngest victims. Each year, more than 9,700 youth, ages 10 to 17, come into contact with Dallas County law enforcement. Many have run away to escape physical, sexual and emotional abuse or neglect. A partnership between NFNL and the Letot Girls’ Center is sending licensed professional counselors to the Letot Girls’ Center to provide sexual abuse recovery therapy to high risk and trafficked teen girls. Research shows when treatment services are provided in conjunction with vital community resources both the youth and family benefit, and the statistics for long term success improve.

“Girls who have been exploited have experienced far too much ugliness, chaos and degradation in their young lives,” said President Emeritus of the Letot Center Capital Foundation Caren Prothro, who will accept the award. “While we cannot return their childhoods to them, we can give them a safe and caring place to rebuild their lives.”

The Texas Department of Public Safety’s Human Trafficking Squad is working with the FBI’s Behavioral Analysis Unit and National Center for Missing and Exploited Children, developed the Interdiction for the Protection of Children Program to train over 7,000 patrol officers on detection, interdiction and rescue of child victims of sex trafficking and exploitation as well as the proper handling of such cases. For most of these children a skilled and well-informed patrol officer is their only hope of being rescued.

Sabre is a leading technology provider to the global travel and tourism industry. In 2012, as part of their corporate responsibility program, Sabre developed “Passport to Freedom” – a program designed to help fight human trafficking and provide support to victims and survivors. This comprehensive initiative seeks to unite the travel and tourism industry to fight child sex trafficking and human slavery.

“I’ve spent my life refusing to see, know or acknowledge myself.  My lack of knowing my worth…has prevented others from ever getting through. Truly believing in my own value as a person, no matter what I do, say or look like, has been a completely liberating experience for me.  Thank you for believing in me, despite my own beliefs, for so long that I can finally open my eyes and see myself.”

Kevin Costner was born the son of a ditch-digger in Southern California, his unsettled upbringing apparently making him fall in love with American landscape.

Costner attended California State University in 1973, married and drifted, but after a meeting Richard Burton on a plane flight, he decided to pursue an acting career.

Taking his wife to LA, he worked as a truck-driver and tour-guide, seeking acting work. Having appeared in ‘Malibu Hot Summer’ in 1974, and seeking better work, he took bit-parts, before landing a role in Lawrence Kasdan’s ‘The Big Chill’. When his part was cut, Kasdan cast him again in the Western, ‘Silverado’, and Costner became a star.

In ‘The Untouchables’, ‘No Way Out’ and the baseball films, ‘Bull Durham’ and ‘Ray Kinsella’ and ‘Field of Dreams’, Costner carved out his niche as an upstanding hero.

Convinced by his own moral force, he directed and starred in ‘Dances With Wolves’ in 1991, which garnered critical acclaim. He picked up two Academy Awards for best picture and best director and secured a host of other accolades including a Golden Globe.

After ‘Robin Hood: Prince of Thieves’, Costner starred in Oliver Stone’s ‘JFK’, which led to a Golden Globe Award for Best Actor nomination. He followed this with ‘The Bodyguard’, a box office hit that saw him team up with musician Whitney Houston.

He played against type in ‘A Perfect World’ and ‘Wyatt Earp’ and then embarked upon ‘Waterworld’, a flop, and followed it with the subtle hit ‘Tin Cup’, and then ‘The Postman’ in 1997. Costner retreated to films such as ‘For the Love of the Game’ and ‘3000 Miles to Graceland’, before revisiting JFK waters with the well-received ‘Thirteen Days’ Cuban missile crisis drama.

Costner found success with 2005’s ‘The Upside of Anger’, which earned him the San Francisco Film Critics Circle Award for Best Supporting Actor. In the comedy, ‘Rumor Has It,’ he teamed up with Jennifer Aniston, Mark Ruffalo, Richard Jenkins and Mena Suvari for the 2005 flick. Over the next few years he appeared in ‘The Guardian’, ‘Mr Brooks’, ‘Swing Vote’, ‘The New Daughter’ and 2010’s ‘The Company Men’.

“I think what Whitney (Houston) would say to young girls is guard your bodies and guard the precious miracle of your own life.”

– Kevin Costner, from the eulogy he delivered at Houston’s funeral