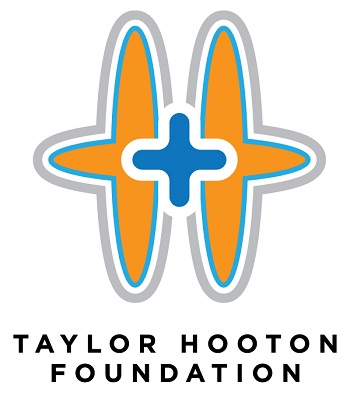 The use of Appearance and Performance Enhancing Drugs (APEDs) is a tremendous problem among teens today. Studies show that over 1.5 million teens admit to using anabolic steroids. The median age for first time use is 15.

The family of Taylor Hooton, a promising teen baseball player whose use of steroids ultimately led to his suicide, founded the Taylor Hooton Foundation in 2004. Don Hooton, Taylor’s father and President of the foundation, says he can now see that all of the warning signs of steroid use were there, he just didn’t recognize them or even know to look for them. Research shows that 85% of high school students have never had an adult talk with them about the dangers of steroid use.

The Taylor Hooton Foundation has made it their mission to educate teens, parents, educators and coaches on the dangers of APEDs. They believe that parents need to be well informed about these issues and talk to their teens openly about this type of abuse. They provide an informational program, Hoot’s Chalk Talk, to schools, universities and other organizations. Spencer Chaiken, a sophomore at Hebron High School, was impacted when he attended this program last year. He says, “The risk of taking steroids is not worth any athletic accomplishment. It’s not worth it just to be good at high school sports.”

Even more disturbing are the statistics that nearly half of the users of steroids are not even athletes, but teens with a desire to have athletic-looking images. These kids are known as “mirror athletes.”

One Glamorous Night, the Inaugural All Star Gala Benefitting the Taylor Hooton Foundation, will be held on March 28, 2015. For more information about this event, visit taylorhooton.org or www.goodlifefamilymag.com. 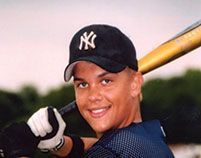 Taylor Hooton was just 17 years old when he took his life in 2003. His parents, Don and Gwen Hooton believe his death was the result of steroid-induced depression. A year prior, he had a 3.8 GPA, was fun-spirited, had lots of friends and was a star pitcher on the Plano West High School JV baseball team.

You may also be interested in: Dangers in the Drink Aisle

Building a Home Gym is a Snap