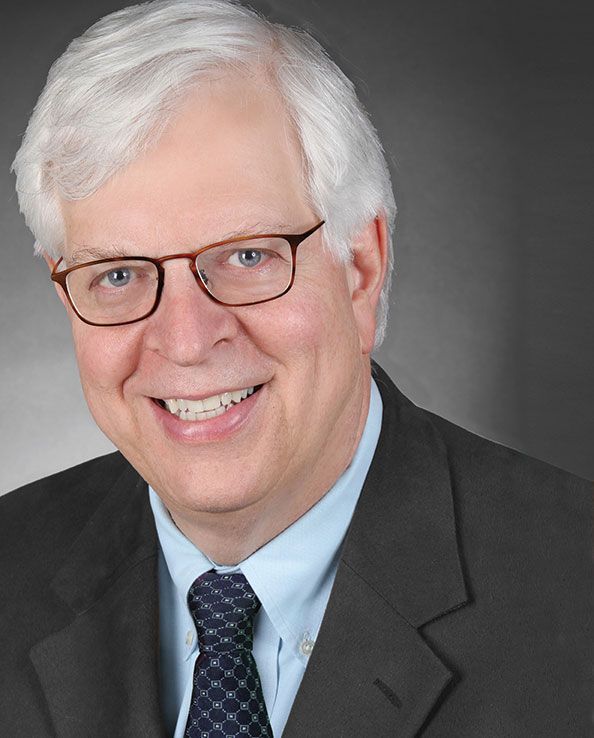 On the Death of My Father

Editor’s note: This column was originally published in August, 2014 upon the death of Dennis’ father, Max Prager.

Here are some thoughts on the death of a parent.

Parents who live long are very lucky. Not only for their longevity, and not only because they get to see their children grow into adulthood, and not only because they may see grandchildren, but for all those extra years to reconcile with their children. Had my father died when I was a teenager, we would not have had the decades since then to get closer.

When people are told that someone’s parent has died, the first thing most ask — and nearly everyone wonders — is, “How was old was he/she?”

This is completely understandable. But it needs to be analyzed. The age of the deceased matters only if one is assessing whether the death was a tragedy. Clearly, death at age 96 is not a tragedy. Moreover, my father was healthy for 93 of those years.

All that notwithstanding, however, the age at which a parent dies is irrelevant regarding the hole left. In fact, one might legitimately argue that the more years a person has had with his or her parent, the bigger the hole.

It was my parents who made me realize this. Whenever I introduced my parents to an audience or in private settings, I was proud of them. They carried themselves with dignity and grace.

Upon further reflection, I came to realize that as regards shame, bad parental behavior can actually have a greater impact on children — including adult children — than bad behavior of children has on parents. If a decent person’s son commits a terrible crime, we tend to have compassion for that parent. But if a decent person’s father commits a terrible crime, that crime, completely unfairly, reflects on the child. That is why one of the sons of Bernard Madoff, the man who stole billions of dollars, committed suicide. So did one of Charles Manson’s sons. It was as if they felt forever tainted. Yet we don’t hear about the parent of a child who engages in similar criminal behavior committing suicide.

If your parents bring you no shame, be very grateful. If you’re proud of them, celebrate.

My father loved my mother. He loved her more than anyone or anything in life. They were married for 69 years, together for 73. Growing up, my brother and I were largely emotional afterthoughts in my father’s life. Emotionally speaking, we were tenants in our parents’ house. That is why, as I said above, it was a blessing that our parents lived so long. They had all those years to express more love.

But I had something in my father more important than emotional closeness. I had a strong ethical/moral model. I have always worn an invisible but powerful bracelet with the letters: WWDD. What Would Dad Do? The ideal for a son is to have an emotional bond with his father who is also a strong ethical model. But, if you can only have one, the latter is more important than the former.

No matter how old you are, as long as a parent is alive, you are still a child. It is only after both die that you cease being a child. And then, all of a sudden, not only are you no longer a child, you are also next in line.

Late in his life, after five years of cajoling, I convinced my father to write an autobiography. He never stopped thanking me. You can read it at www.maxprager.com. My father, who among other things, was an Orthodox Jew who served as an officer in the U.S. Navy during World War II, told a compelling story. But everyone has a compelling story. An autobiography is one of the greatest gifts you can leave. Everyone should write one.

Has anyone ever lost a loved one and not wondered, where is he/she now?

This is the ultimate question. Is it really all over after the last breath? Was my father a vibrant, thinking, feeling, imbued-with-meaning human being one minute, and then a bunch of inanimate molecules — no different than his equal weight in sand — a minute later?

If there is nothing after death — absolutely nothing for eternity — we have to acknowledge that for the vast majority of human beings who have ever lived, life is a bad joke. And for many a horrific joke.

I have always recognized what is logically obvious: If there is a God, and God is just, there is an afterlife. And if there is no God, the material world is all there is. Both positions make sense. What does not make sense is that there is a God but no afterlife. To deny the afterlife, you have to be an atheist.

Therefore, because I find atheism logically untenable — Bach didn’t come from rocks — I assume that there is an afterlife. And that my father is therefore with my mother.

Goodbye, Dad. You did well.

Connections – Sometimes they are just meant to be!