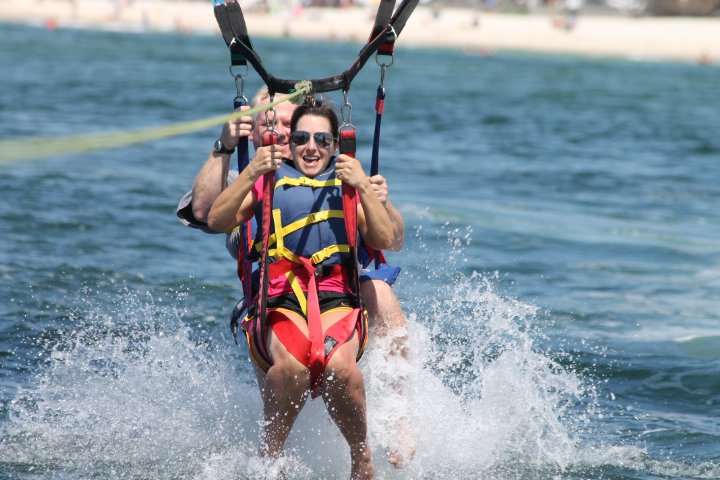 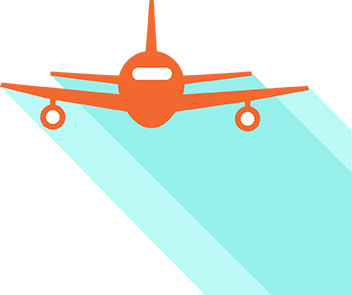 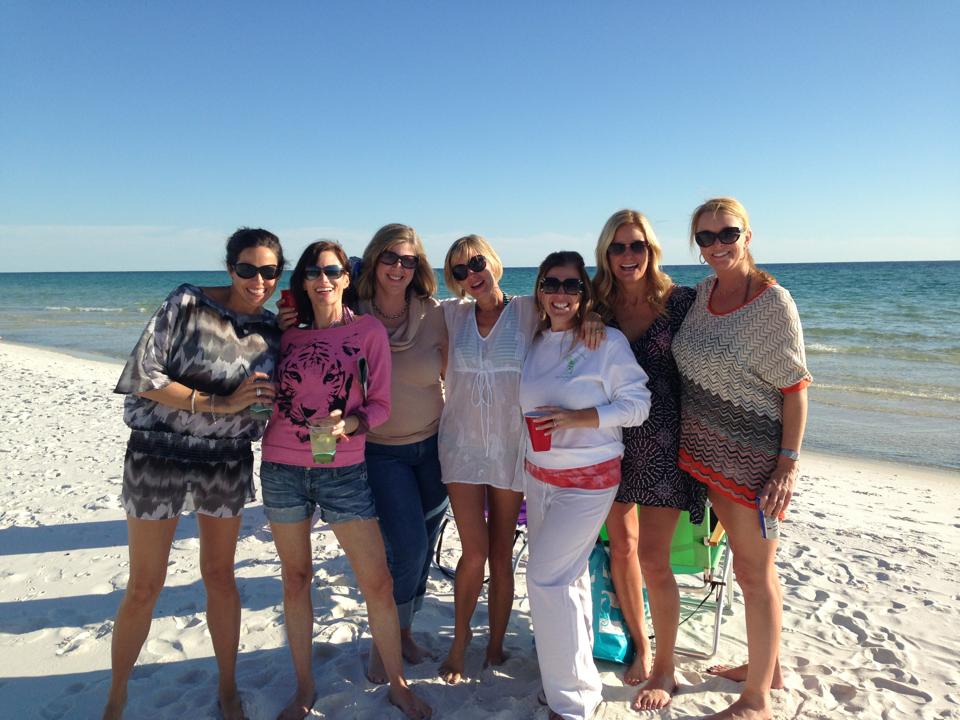 It’s that time of year again, when college students all over the country emerge from snow-covered dorms, cast their books aside and rally to the cry of, “Hit the beach!”

Yes, it’s Spring Break. What follows is a partial list of some of the most popular Spring Break beach destinations – including Cancun, South Padre Island and Panama City Beach – and how to find the best flight deals to get you there.

You already know about Daytona and Ft. Lauderdale,  but here are a few more Spring Break getaway beaches that are extremely popular with students because they’re fun and can be exceptional bargains.

Note on Mexico and Caribbean beaches: Anytime you leave the U.S., be sure to check with Travel.State.Gov for safety tips relevant to your destination country.

How to Get to Spring Break Destinations

Check out larger airports to popular beaches as well as the closest as bigger facilities sometimes have cheaper airfare.

Cancun International Airport (CUN): This is the country’s second busiest airport (after Mexico City) and is served by disount airlines like AirTran, Frontier, Spirit and Virgin America plus numerous other U.S. and international airlines.

Brownsville/South Padre Island International Airport (BRO): The closest airport to the beaches, this facility is served by American Eagle and Continental Express.

Valley International Airport, Harlingen TX (HRL): This airport is 40 miles from the beaches, and is served by Continental, Southwest and Sun Country.

Richmond International Airport (RIC): A two hour drive from the beach, Richmond is served by discount carriers AirTran and JetBlue, as well as several other U.S. carriers and Air Canada.

If you don’t mind an even longer drive, you may wish to check out airports in Washington, D.C. to see if prices are cheap enough to make the inconvenience worth it.

Wilmington International Airport (ILM): This airport located 75 miles away in North Carolina is served by Allegiant, Delta, and US Airways.

You may also wish to check prices to Charleston, SC and Charlotte, NC as well.

Los Cabos International Airport (SJD): The airport is served by low cost carriers such as Frontier, Sun Country and Virgin America, plus other U.S. airlines and Canadian carriers as well as several Mexican airlines.

Maximize your savings by following as many of these tips as you can.

Okay, start booking – and don’t forget to pack the sunscreen.

In the next issue of GLF: Study Abroad Programs

Attention college students: Want a job when you graduate? Then participate in a study abroad program. That’s the message from a 2013 survey by Student Universe which has been helping college kids travel the world since 1999.  (Read all about it in the March/April issue!)

Look for Rick Seaney’s tips on GoodLifeFamilyMag.com or sign up for savings at FareCompare.com.

Is My Teen Depressed?

Rick Seaney, Travel Expert Internationally known travel and airfare expert Rick Seaney, CEO and co-founder of FareCompare, is the media's go-to resource for airline industry news. Rick's mission is clear: "I want to help consumers find the best flight deals available every time they shop" and he loves to share his insider information. Besides his advice blog on FareCompare, Rick began writing a weekly column for ABC News back in 2008 which continues to this day; he is also USA Today's Airfare Expert columnist as well as a regular contributor to Fox News and is frequently quoted in the pages of the New York Times, Wall St. Journal, Huffington Post and more.

Traveling Abroad? Security Tips to Keep You and Your Family Safe