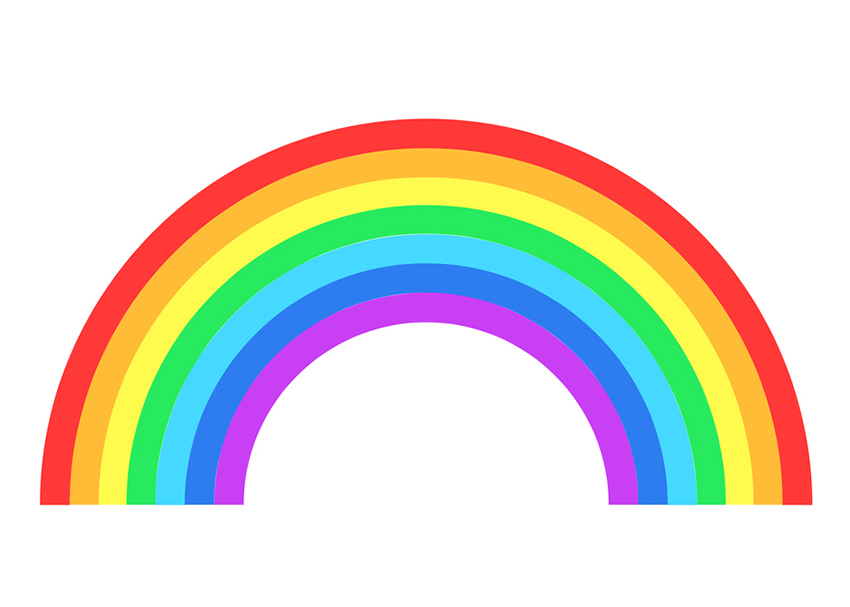 The story of an eight-year-old boy named Christopher is a perfect example of the transformation a child can experience through Rainbow Days and the support of caring mentors.

This past year, Christopher, whose family lives in a local motel, began attending Rainbow Days’ weekly after-school program at his school. At the first few groups, Christopher’s Rainbow Days facilitators often noticed he would attend one week but be absent the next, even though his own siblings were present every single week. When they asked where Christopher was, the answer would usually be that he had gotten in trouble at school and was not allowed to come to Rainbow Days.

At the time, Christopher constantly struggled managing his attitude and emotions and often ended up in fights at school. However, when he did come to Rainbow Days, his facilitators made sure to express their belief in him and discuss healthy ways he could express himself rather than getting into fights and talking back. As the weeks went on, Christopher’s presence in group became more consistent; what he learned in group was getting through to him, and his behavior in and outside of group was clearly changing.

Later in the school year, Christopher was introduced to someone extra special through Rainbow Days: “Mr. Tony.” Tony had been in Rainbow Days’ programs as a child and had recently reconnected with Rainbow Days through his work as a mentor and music educator for the Artist Outreach. Because of his connection to the kids, Tony began visiting different Rainbow Days sites to teach and incorporate music into group. When Tony came to group at Christopher’s school, something in Christopher changed; he began to express himself, rapping along with the music Tony and the group had created. Christopher’s talent and passion for music were clear, and his bond with Tony became strong, especially as Tony visited group a few more times.

In May, Tony and Christopher were invited to do a special performance at Rainbow Days’ annual Pot of Gold Luncheon. The duo wrote and composed an original song centered on Rainbow Days’ Major Messages.

For the first time in his life, Christopher was onstage in front of an audience of hundreds of supporters as he performed the rap song he and Tony had worked on together. At the end of the performance, Christopher was close to tears as he heard the audience’s reaction; he could not believe the support, encouragement, and recognition he was receiving for his talents and said: “No one’s ever clapped for me before.”

Tony’s mentorship and belief in him—coupled with the consistent support of Rainbow Days—caused a phenomenal transformation in Christopher. In recent months, Christopher has also gotten to experience more groups, camps, and mentored events, and his behavior and attitude have been nothing but positive. Further, the confidence in himself and in his talents that Christopher has gained through Rainbow Days is clear and has helped him learn to express himself and relate to others in healthy, productive, and meaningful ways.

Editor’s Note: The 23rd annual Pot of Gold Luncheon benefiting Rainbow Days and the children it serves will be held Friday, April 17, 2020 at the Omni Dallas. For more information on the organization or to purchase tickets to the luncheon, visit rainbowdays.org.