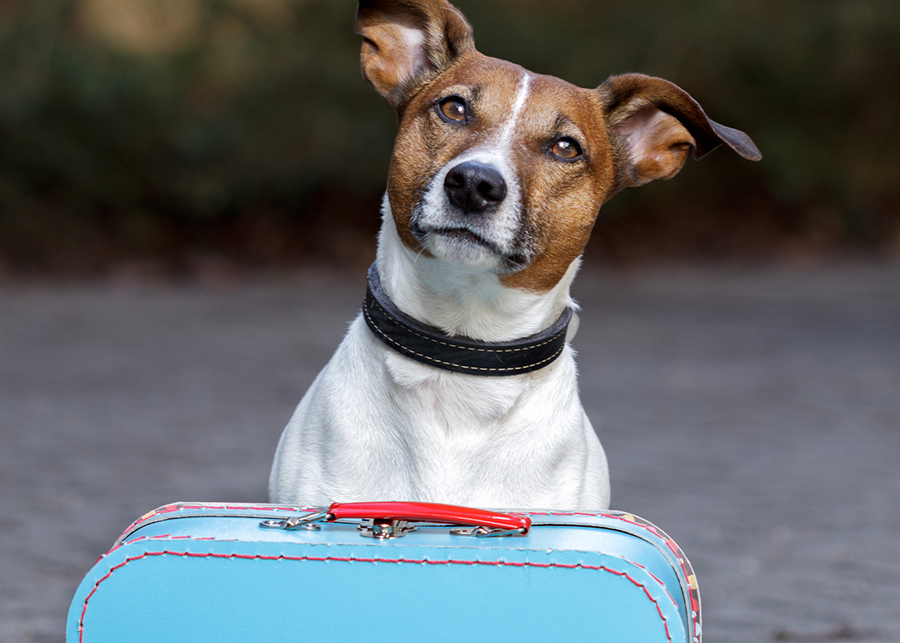 In a divorce, pets must be awarded as part of the property division and therefore will usually go to one spouse or the other.  However, spouses can choose to co-own the pet going forward and create a visitation schedule for the pet.  We have done these orders, and they actually work very well.  We also see pet schedules associated with a child’s visitation schedule where the pet goes with the child.  When spouses co-own a pet, going forward, we must provide provisions for the expenses related to the animal. This can be important when dealing with livestock, such as horses, or an animal that has health issues.

The American Academy of Matrimonial Lawyers conducted a poll of 1,500 members, and nearly a quarter said they had noticed an increase in custody issues over pets. Courts have had to determine not only who gets the pet but whether one party has the right to see the pet after the marriage breaks up.  Identifying the best interests of the pet can safeguard that the pet is properly cared for after divorce.

Unfortunately, pets are often targets in family violence, but Texas legislation has come to the rescue.  Texas courts can now include pets in protective orders in domestic violence cases. Because pets have suffered abuse when family violence has occurred, in 2011 the Texas legislature amended the law to prohibit the removal of animals from the possession of a person named in the protective order.

An abuser will often turn on a pet to cause pain and suffering not only to the pet, but also to the perpetrator’s victim(s).  An abuser may also threaten a pet’s life in order to keep his or her victim(s) close.  As a result, a victim may stay in an abusive situation to keep the companionship of the pet, not realizing the court can make orders with regard to the pet.

The bottom line is that pets are often the subject of divorce and family violence, and laws are improving to protect them. The courts can help take care of man’s best friend when there is strife in the family.

Eating My Way from Dallas to the Texas Hill Country