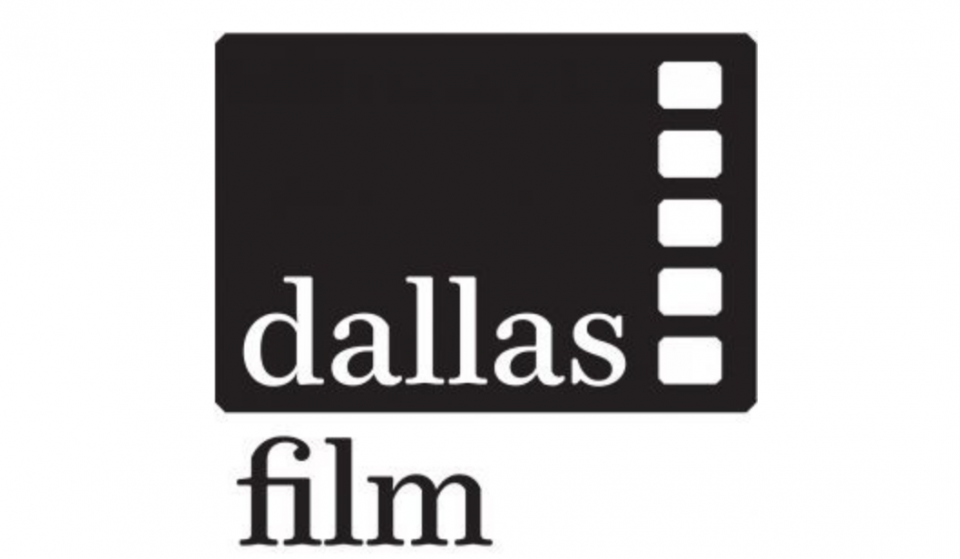 Dallas Film, a nonprofit organization that exists to celebrate the past, present and future of film in the community, is pleased to announce a new film festival debuting this fall in Plano. The North Texas Film Festival (NTXFF) powered by Capital One will be held September 26 – 29, 2019, at Cinemark West Plano and XD (3800 Dallas Parkway, Plano, TX 75093). A kickoff event for the festival will be held on Tuesday, June 18, beginning with a red carpet event and reception at 6:00 p.m. Following the red carpet will be introductions and announcements and a sneak peek of NTXFF at 7:15 p.m. and a private screening of “Men in Black: International” at 7:30p.m. While this event is not open to the general public, media is invited to attend.

“We are excited to serve a broader audience and expand the love of film to North Texas, which is centered upon the Dallas–Fort Worth metroplex, the largest metropolitan area in Texas,” said Johnathan Brownlee, CEO & President of Dallas Film and Executive Director of North Texas Film Festival. “At the North Texas Film Festival, attendees can expect a lineup of more than 20 curated films including films related to sports, family, date night, Indian, veterans, horror, Best of DIFF (popular films from the 2019 Dallas International Film Festival), shorts, and Oscar contending films. There will be nightly red carpets, Q&As with filmmakers, an exclusive festival lounge, live music stage, theme nights.”

This will be the first film festival to represent North Texas and, since the North Texas economy is booming, the location makes perfect sense, say organizers of NTXFF. As a home to several major corporate offices including Capital One, it’s a community full of opportunities and welcoming to people of all ages. North Texas is comprised of 150 cities with over 7.1 million residents in a 9,000-square-mile, 13-county region.

“Overall, North Texas is the fourth largest region in the United States and is the most diverse economy in Texas,” said Brownlee. “Our goal with this new festival is to spark meaningful engagement with film, have a full house for each screening, bring in incredible talent and filmmakers from around the world, expand the love of film in the North Texas region, and create a festival experience like no other for all who attend.”

Proceeds from NTXFF will benefit the Veterans Institute for Film and Media, a program that prepares veterans for careers in film and media production through education, mentorships, and job placements. For details about VIFM, visit www.vifm.us.