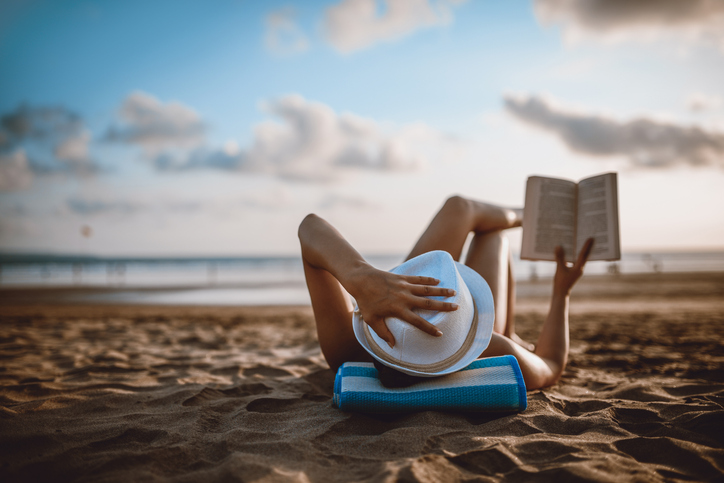 Books To Take Us Back To Another Time

The Lost Girls of Paris
by Pam Jenoff
New York Times bestselling author Pam Jenoff shines a light on the incredible heroics of the brave women of WWII and weaves a mesmerizing tale of courage, sisterhood and the great strength of women to survive in the hardest of circumstances. Soon to be a movie! 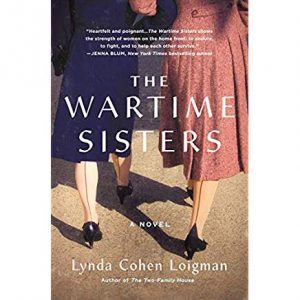 The Wartime Sisters
by Lynda Cohen Loigman
Two estranged sisters, raised in Brooklyn and each burdened with her own shocking secret, are reunited at the Springfield Armory in the early days of WWII. Resentment festers between the two, and secrets are shattered when a mysterious figure from the past reemerges in their lives.

The Matchmaker’s List
by Sonya Lalli
One devoted modern girl + a meddlesome, traditional grandmother = a heartwarming multicultural romantic comedy about finding love where you least expect it. As Raina’s life spirals into a parade of Nani-approved bachelors and disastrous blind dates, she must find a way out of this modern-day arranged-marriage trap without shattering her beloved grandmother’s dreams.

99 Percent Mine
by Sally Thorne
This is an unforgettable romantic comedy about a twin sister and brother struggling over an inheritance—and the sexy best friend who comes between them. Despite Darcy’s best efforts, Tom’s off limits and loyal to her brother, 99%. That’s the problem with finding her dream man at age eight and peaking in her photography career at age twenty—ever since, she’s had to learn to settle for good enough.

Books For The Long Flight

The Au Pair
by Emma Rous
Seraphine Mayes and her twin were born at their family’s estate on the Norfolk coast. Within hours of their birth, their mother threw herself from the cliffs, and the au pair fled. A family photograph taken on the day the twins were born shows their mother holding just one baby. Who is the child, and what really happened that day?

I Invited Her In
by Adele Parks
Imagine the worst thing a friend could ever do. When Mel receives an unexpected email from her oldest friend Abi, it brings back memories she thought she had buried forever. Friends look out for each other, don’t they? A blistering tale of wanting what you can’t have, jealousy and revenge.

The Reckoning
by John Grisham
John Grisham takes us on an incredible journey, from the Jim Crow South to the jungles of the Philippines during World War II; from an insane asylum filled with secrets to the Clanton courtroom where Pete’s defense attorney tries desperately to save him. The Reckoning also features Grisham’s signature layers of legal suspense. 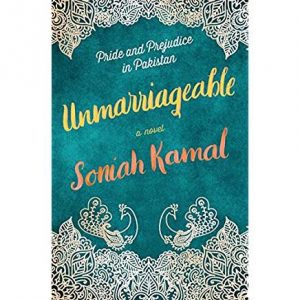 Unmarriageable
by Soniah Kamal
In this retelling of Pride and Prejudice set in modern-day Pakistan, Alys Binat has sworn never to marry—until an encounter with one Mr. Darsee at a wedding makes her reconsider. Unmarriageable is a charming update on Jane Austen’s beloved novel and an exhilarating exploration of love, marriage, class and sisterhood.

The Secret Life of Girls