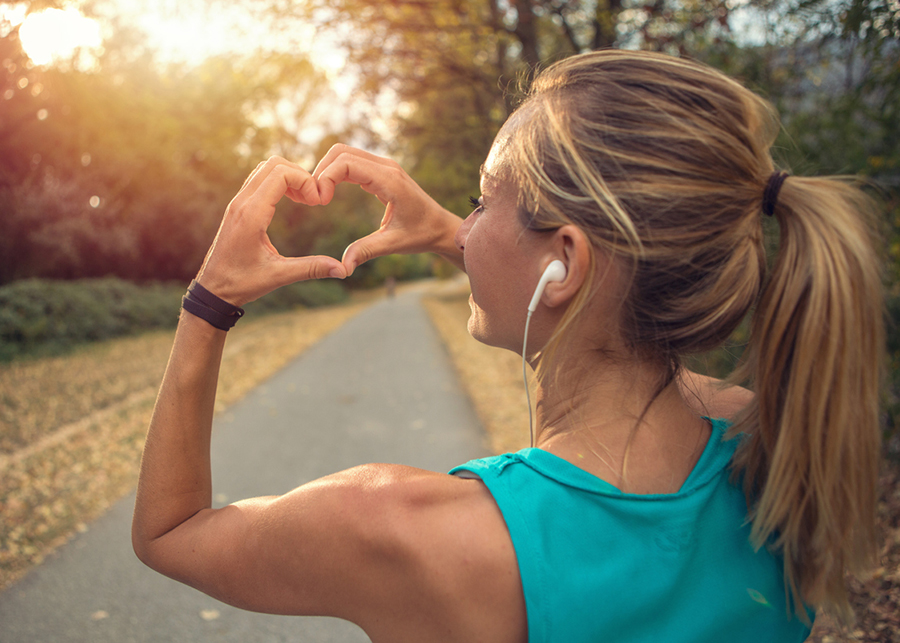 OB-GYNS, Cardiologists Join to Fight the Number One Killer of Women
Regular annual visits to the OB-GYN can be a linchpin to improving women’s heart health, according to an advisory that encourages collaboration with cardiologists and spells out recommendations on how the two can prevent heart disease.

More than 90 percent of women have at least one risk factor for cardiovascular disease. At the same time, most women use their checkups with the obstetrician or annual “well-woman” visits to their gynecologist as their primary point of care, according to the joint advisory from the American College of Obstetricians and Gynecologists (ACOG) and the American Heart Association (AHA) published in Circulation.

That makes those visits “a powerful opportunity to counsel patients about achieving and maintaining a heart-healthy lifestyle, which is a cornerstone of maintaining heart health,” said AHA President Dr. John Warner, an executive vice president at UT Southwestern Medical Center in Dallas.

Traditional risk factors for heart disease – such as high blood pressure, diabetes, high cholesterol and obesity – may affect women differently than men. Regular health milestones like menopause and pregnancy can affect heart health. And preterm delivery and pregnancy complications, such as preeclampsia and gestational diabetes, can increase cardiovascular risk.

“Pregnancy is essentially a ‘stress test’ for women, and these adverse pregnancy outcomes can be used to identify women who are at an increased risk for [heart disease], even in those for whom the conditions resolve after delivery,” according to the advisory.

So, the visits can be a logical place to talk about weight, nutrition, stress and being active, said Dr. Haywood L. Brown, outgoing president of ACOG and professor of obstetrics and gynecology at Duke University in Durham, North Carolina. He said he first began realizing the need for better coordination and communication more than a decade ago while he chaired the OB-GYN department at Duke. Now, there’s a “new awakening.”

What is Go Red For Women?
In 2004, the American Heart Association (AHA) faced a challenge. Cardiovascular disease claimed the lives of nearly 500,000 American women each year, yet women were not paying attention. In fact, many even dismissed it as an older man’s disease. To dispel the myths and raise awareness of heart disease & stroke as the number one killer of women, the American Heart Association created Go Red For Women, a passionate, emotional, social initiative designed to empower women to take charge of their heart health.

Why do Go Red For Women and other red dress campaigns target women instead of men and women?
In the past, heart disease and heart attack have been predominantly associated with men. Historically, men have been the subjects of the research done to understand heart disease and stroke, which has been the basis for treatment guidelines and programs. This led to an oversimplified, distorted view of heart disease and risk, which has worked to the detriment of women.

Because women have been largely ignored as a specific group, their awareness of their risk of this often-preventable disease has suffered. Only 55 percent of women realize heart disease is their No. 1 killer and less than half know what are considered healthy levels for cardiovascular risk factors like blood pressure and cholesterol. The Go Red For Women movement works to make sure women know they are at risk so they can take action to protect their health.

Go to www.goredforwomen.org for more information.