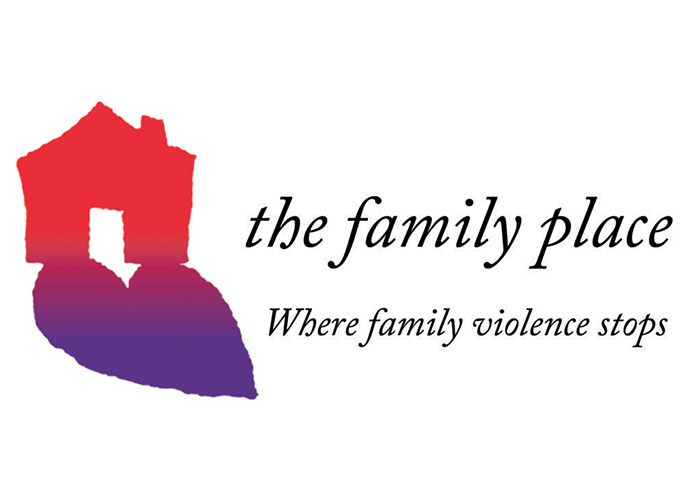 The statistics are startling: One in three Texas women have experienced domestic violence at some point in their lives. Fortunately, The Family Place has been saving lives in the North Texas community for 40 years. This organization empowers victims of physical and emotional domestic abuse by providing safe housing, counseling and support in learning skills that allow former victims to begin new, independent lives. They also advocate for social change to stop the cycle of domestic violence.

Three women share their stories of domestic abuse and finding hope at The Family Place: 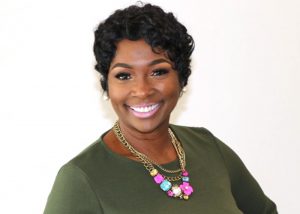 Josie Horn
Josie Horn grew up in Dallas watching her father abuse her mother. She graduated from Mountain View Community College with a degree in Business Administration and later married and had three children. Shortly after getting married, her husband went into the ministry and began to abuse Josie psychologically and spiritually.

Josie lost her mom to an aneurysm and her sister to ovarian cancer in the span of a few years. During this time, her husband started doing drugs, and their church started the process to vote him out as pastor.

When an advocate from The Family Place spoke at her office in 2001, Josie realized she was in a crisis and began to relive the pain and turmoil from her childhood and abusive marriage. Her divorce was final by this point, but through counseling at The Family Place, she realized her life still had a purpose.

“All of the things I have experienced have helped build my confidence and make me a stronger individual,” she says. “The Family Place is somewhere you can go for help, shelter, leadership and sponsorship. It has made a tremendous impact in my life by letting me know that no matter what circumstance I go through, I have the power inside to overcome every obstacle.”

Josie was The Family Place’s Survivor of the Year in 2008 and shared her story on the Trinity Broadcasting Network. She is a member of The Family Place’s Ladies of Leadership group and Toastmaster’s International and is writing a book about her experiences so that other women will know that they are not alone. 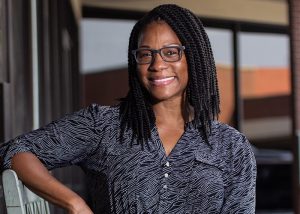 Hope Woodson
After Hope Woodson left her abusive marriage, her son’s behavior changed drastically. His grades started slipping, and his behavior worsened at home and school. He had outbursts where he became extremely sad and then lashed out in anger. Hope called The Family Place after seeing a news story where their counselors assisted a young man having similar issues, and she and her children started coming to one-on-one and group counseling sessions.

“We learned how to express ourselves without anger and how to channel feelings of sadness and uncertainty.  Most importantly, we learned that there was a light at the end of the tunnel and that we weren’t alone,” Hope says. “It wasn’t easy at first, but sharing my truth with women who had gone through similar experiences gave me confidence, strength and encouragement.”

Today, Hope’s son is an 8th grader who is excelling in school and plays three sports. Hope is a member of The Family Place’s Ladies of Leadership, a group of survivors-turned-advocates who volunteer and share their experiences at various community events. She is also serving on The Family Place Partners Auxiliary Board for 2018.

“I couldn’t be more excited and proud of this opportunity to serve an organization that has positively impacted and transformed my life,” she says. 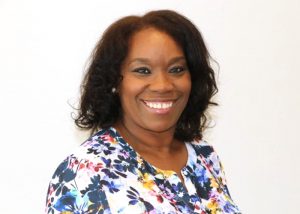 Kager Howard
Kager Howard swore she would never become a victim of domestic violence. But she did. Kager heard about The Family Place from a volunteer while seeking counseling for her 12-year-old daughter, who had witnessed Kager being abused. Soon Kager began going to counseling as well and was a client at The Family Place’s Southern Dallas Counseling Center for two years.

“The counselor was instrumental in helping me discover who I was and how to start loving myself. The group meetings were life changing,” she says. “Being able to talk to someone who understood without judgment created an atmosphere for self-growth, truth and healing.”

One night in 2006, Kager had dinner with a friend and made plans to see her again the next weekend. When it came time to see her again, Kager could not reach her—her friend’s ex-husband had killed her the night after they had dinner.

“Her death devastated me and caused me to shut down for several years thinking I could have done more,” Kager says. “I no longer walk in shame or fear, but I choose to speak out in hope that my story can influence others to make the decision to get out before it’s too late.”

Kager is now a member of The Family Place’s Ladies of Leadership and says the group has been instrumental in helping her overcome the fear of speaking publicly against domestic violence.

“I am forever grateful to The Family Place for inspiring my desire to help victims of domestic violence Get Out, Stay Out and Pay Out,” she says. “We do this by healing ourselves and others and not becoming victims again.”

PARTNERS CARD SUPPORTS THE FAMILY PLACE  Partners Card is the largest fundraiser for The Family Place, and 100% of purchases support survivors of domestic abuse.  From Friday, October 26 – Sunday, November 4, shop at over 750 participating stores and restaurants in DFW and save 20%, while also supporting The Family Place. You can order

your card online at familyplace.org/partners-card or pick one up at Tom Thumb, Albertson’s or a participating retailer. Good Life Family is a proud media sponsor of Partners Card.

From Adversity to Advocate