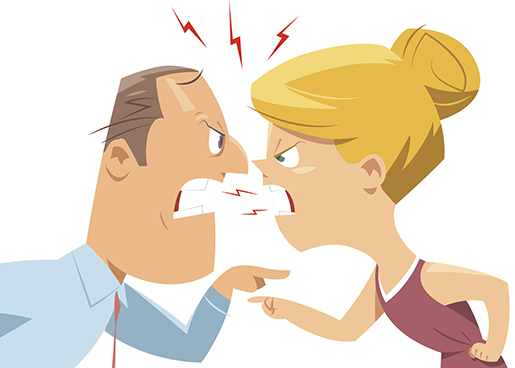 When you have children, there isn’t a good time to file for divorce, but if it is inevitable, there are times of the year that are better than others.

Judges are often reluctant to approve a mid-year school change, so initiating divorce proceedings before the beginning of the school year is important. For parents wanting to move children to a new school, filing earlier in the summer is a better idea. The wheels of justice turn slowly, and it might take several weeks before a hearing is scheduled. However, if you intend to keep the kids in their same schools, you can wait to file until about the time school starts.

The emotional impact a divorce will have on your family should be among your primary concerns. If the children know it’s coming, then starting it before school starts is something you might consider. The anticipation might prove to be worse than the event itself and having it start before they need to be concentrating on algebra, history and English may well relieve some tension.

If the children don’t know it’s coming—or if they’re unsure—then waiting until after school starts when the children are a week or two into their routine might be the best option. It will give them the chance to have something else to focus on.

Of course, families take vacations during the summer months, and often that’s something worthy of thought. A traditional family vacation—particularly the last one as a nuclear family—might be a memory you want to give the children. But if that vacation is going to be tense and uncomfortable, it is likely not the sort of memory we want our children to carry. In that event, cancelling and saving the money becomes the better option.

Family holidays including Thanksgiving, Christmas, Easter, Hanukkah, Diwali, Ramadan and Kwanza, are important for a variety of reasons. While there is the promise of gifts or seeing family, they also help solidify a child’s belief in a higher power, which in turn, can give comfort. Few divorces are started around these times of year, primarily so the children can enjoy the holidays.

No matter when you decide to get a divorce, telling the children is often the most difficult part of the process. Before you sit down with them, talk to an attorney or counselor. Often, they will advise that you and your spouse should talk to the children together and reassure them they are loved and that the divorce is not their fault.

Whenever you decide to pull the trigger on filing, try to have a plan in place. Your children will wonder what’s going to happen to them. The more answers you have to that question, the more secure they will feel.

Editor’s Note: Jeff Anderson is a partner in the Family Law boutique Orsinger, Nelson, Downing & Anderson, LLP. He has devoted his legal career to family law litigation, with a focus on complex property, custody and enforcement. Jeff is Certified in Family Law by the Texas Board of Legal Specialization and is a Fellow of the American Academy of Matrimonial Lawyers. www.ondafamilylaw.com

The Joys (and Pitfalls) of Dating as a Single Parent

10 Steps to Transforming Your Life