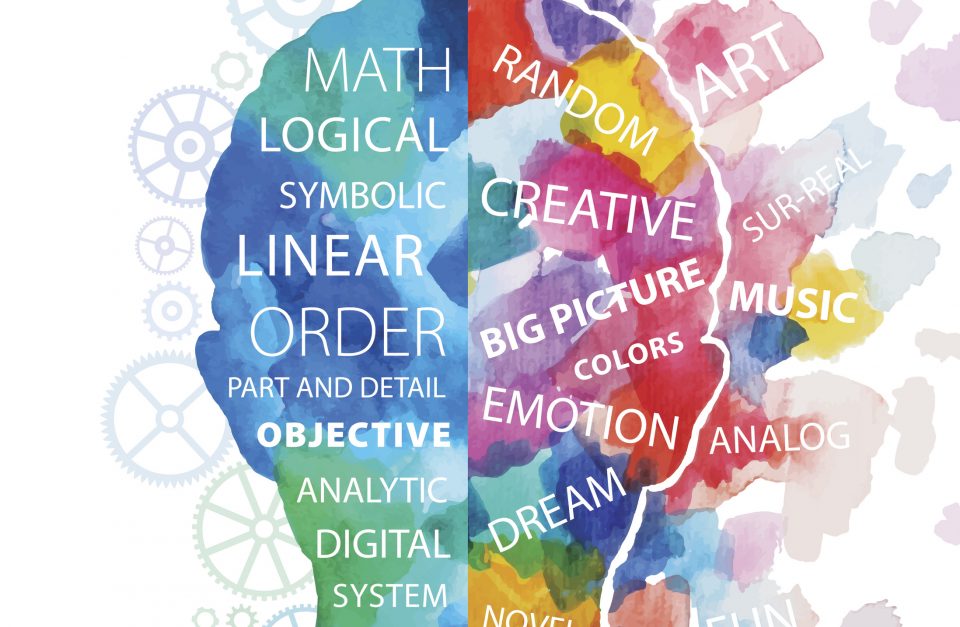 Our teenagers may look grown up, but their brains are still developing and they don’t always make the best decisions.  How can we as parents keep them safe?

All parents believe at their core that their job is to keep their children safe,” says Vanita Halliburton, President and co-founder of the Grant Halliburton Foundation.  When they’re young that means keeping them from touching the light socket or falling off the playground equipment, but as they become teenagers and start making decisions on their own, that role for a parent becomes much more difficult.   Teenagers may look all grown up on the outside, but their bodies, especially their brains, aren’t ready for them to be adults just yet.

The prefrontal cortex of the brain has more growth and development during puberty than it does at any period except during the first two months of life. If you’ve ever found yourself saying, “What were they thinking?” about your teens, they may have a legitimate excuse.  The prefrontal cortex is responsible for judgment, reasoning, decision-making and risk-taking.  Do those sound like things teens struggle with?

Sometimes those struggles can lead to choices that may be dangerous.  Teenagers are at real risk of getting into unhealthy relationships (in person or online), getting involved with alcohol or drugs or self-harming.  Often these behaviors are ways to cope with stress.  There are so many stressors on teenagers today from school demands to peer pressure to social media to just having too much on their plate.  Often those everyday demands are coupled with financial hardships in the family, breakups, body changes, illness, death of a loved one or divorce, which only magnify their stress levels.  Sometimes there are serious concerns about their mental health.  Parents have to be especially aware of any changes in their child’s behavior.  Vanita says, “What we see on the outside is not necessarily what’s going on inside.  Behaviors are the leading indicators of a child’s emotional health.”

Vanita knows all too well how devastating it can be to see a child struggle with depression and mental health concerns.  Her own child Grant, for whom the foundation is named, committed suicide at the age of 19.  Her mission is to help parents to be more aware about recognizing symptoms of depression and warning signs of suicide in their own children.  Their website www.granthalliburton.org has lots of resources for parents, and Vanita and her team provide training across the metroplex to parents and educators.  With 1 in 4 children showing signs of depression, 50% of mental disorders (including ADD, eating disorders, depression, anxiety and other conditions) beginning by age 14, and the fact that we lose a young person ages 5 to 14 to suicide at the rate of 1 per week in Texas and ages 15 to 24 at the rate of 1 per day, it’s not a problem we can ignore.

Vanita reminds parents: “Stress is manageable.  Depression is treatable.  Suicide is preventable.”  There are warning signs for many issues that teens struggle with today.  So trust your parent intuition when you think something is wrong, talk to your teen and seek professional help.  In the meantime, give your teens a little slack – after all, their brains are still under construction.

Teenagers tend to have symptoms of irritability and anger when depressed.  This can make it difficult to tell the difference between normal teenage “moodiness” and symptoms of a mental health issue.  Here are some other signs to look for:

• Fatigue and lack of energy

• Lack of interest in activities

• Withdrawal from friends and family

• Sense of hopelessness about the future

• Drastic changes in behavior or personality

• Preoccupation with death, dying or suicide through writing, talking or artwork

• Loss of interest in personal appearance

• Withdrawal from friends, family and society

• Extreme anxiety or agitation; inability to sleep or sleeping all the time

• They become upset, sad or angry during or after using the Internet or cell phone.

• Withdrawal from family or friends

• Reluctance or refusal to participate in activities previous enjoyed

• Shows signs of depression or sadness

In cases of online trafficking (see related story on page 12), victims may seek information or be referred to services for seemingly unrelated issues. Events, details, symptoms and information don’t connect or or seem to be disguising other issues or concerns.

Source: Anti-Defamation League and The Department of Commerce

Warning Signs A Girl May Be in A Dangerous Relationship  (Most can be applied to boys as well.)

• Before she met her boyfriend, she had more friends than she does now.

• She frequently cries or is very sad.

• If he calls or texts her, she must get back to him immediately.

• He told her that he loved her early in their relationship.

• He is jealous if she looks at or speaks casually with another boy.

• He accuses her of behavior she doesn’t actually engage in.

• He is aggressive in other areas of his life: he puts his fist through walls or closets, bangs his fist to make   a point or throws things when angry.

• He frequently roughhouses or play-wrestles with her.

• She makes excuses for his poor behavior or says it’s her fault.

• He calls and texts her many times an hour, frequently between midnight and 5 a.m.

• He has a “tragic” home life: he is or was physically abused or verbally demeaned, and/or one or both parents are alcoholics or use drugs.

• He drinks or uses drugs.

• He frequently gives her “advice” about her choice of friends, hairstyle, clothes or makeup.

• He calls her demeaning names, then laughs and tells her he was only kidding or that she’s too sensitive.

• She has become secretive since she started dating him.

• She has recently become very critical of her appearance, talents or abilities.

• She frequently has to explain herself to her boyfriend or often says she’s sorry.

• She has bruises she cannot explain or appears nervous about explaining.

Cycling for Awareness, Research and a Cure