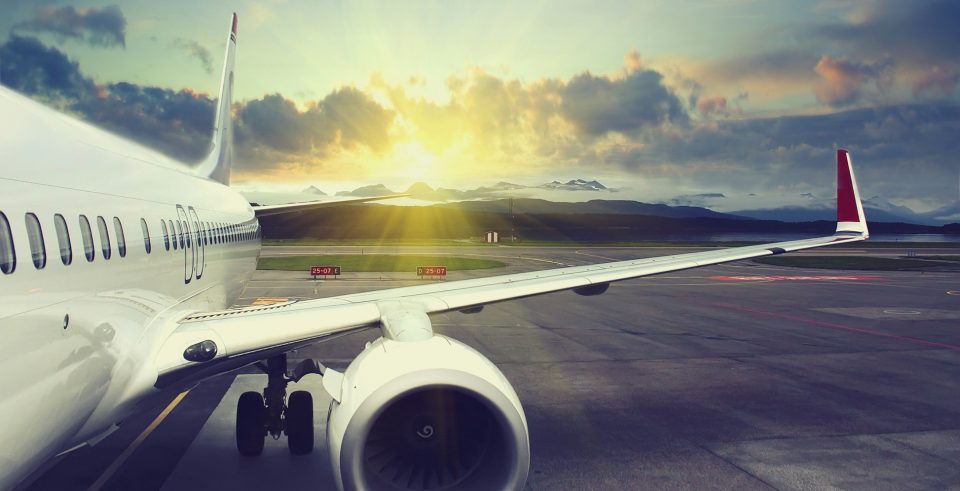 Vacation Getaways without Kids (and without Breaking the Bank)

If you’ve been thinking about a getaway – without the children but feel a little guilty about the expense, check out these tips for a cheaper trip. They’ll work now and year-round. They’ll even work if you decide to include the kids.

Watch for deals in the first couple of weeks in November, and the reason is very simple: No one wants to fly then because everyone will be traveling for Thanksgiving. And with everyone shelling out big bucks for Turkey Day flights, there’s little demand early in the month. Do yourself a favor and take advantage of these cheap fares.

Three more excellent times to save on getaway trips:

Early January: Once the Christmas/New Year’s travel rush ends, airfares drop significantly starting around January 7th.  They generally remain low until the expensive Spring Break travel period kicks in; dates for this vary by region, but you’ll see some Spring Break fares by the latter part of February.

Late August: Once kids go back to school, demand for summer travel drops sharply and so do prices (by 11-20% in past years). Dates vary by year but the drop often begins around August 22nd.

Fly days that aren’t your first choice for traveling

Most of us like to travel on a standard getaway itinerary – departing Friday and returning Sunday (or even Monday) – but don’t do this! The cheapest days to fly domestically are usually Tuesday, Wednesday and Saturday, so save some money with a Wednesday to Saturday trip, or fly Saturday to Tuesday.

Want to go to Tahiti or visit the Taj Mahal? You’ll have a good time, no question, but if it’s a deal you’re after, consider a trip to Boston, Denver, Los Angeles, or New Orleans since all are usually cheap airfare destinations. Also relatively cheap at the moment: Paris and Rome (but keep an eye on Italy because it may revert to “expensive” status without notice). Many airfare search sites include a deal-finding tool (including ours at  http://www.farecompare.com/maps/) which is a big help when looking for cheap flights anywhere from specific departure cities.

My favorite tip: Avoid as many fees as possible and number one on the list is the bag fee. Remember, most airlines allow a carry-on for free, so save the $50 round-trip bag fee by leaving the big suitcase at home.

Editor’s Note: Rick Seaney, founder of FareCompare.com, is a travel expert who loves helping others find great deals on traveling domestically and abroad.  Surf for deals at Farecompare.com TWITTER: @RickSeaney

Team Up With DART for a Winning Date Night

The Happiest of Times?