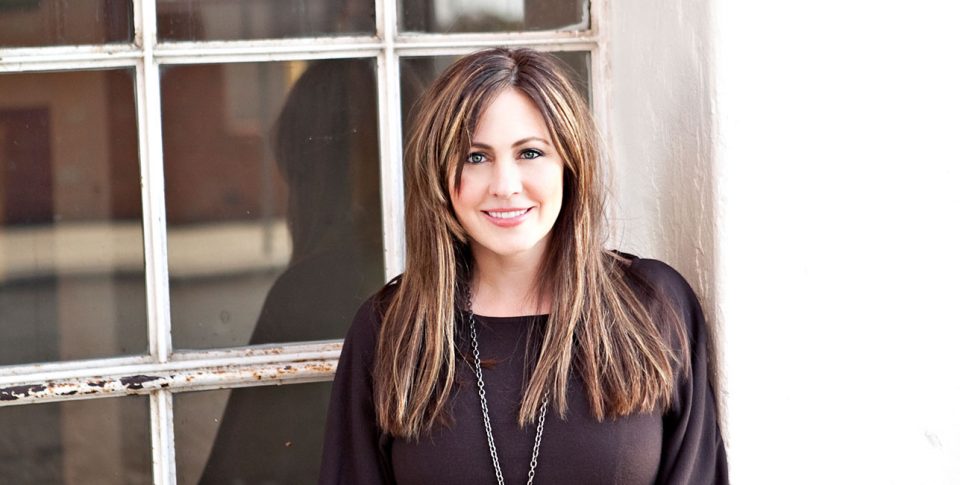 Abi Ferrin’s life these days is pretty blissful. Not only is she new mom to nine-month-old Elijah, the current love of her life, but she’s also a highly successful clothing designer whose unique designs you’ve probably seen in many upscale stores, as well as in her flagship boutique in Uptown’s West Village.

But Ferrin’s path wasn’t always so gilded. Years ago, while living in California, she met a “Prince Charming” who ended up abusing her emotionally, verbally and physically. He maxed out her credit cards, to the tune of several hundred thousand dollars, and made sure she distanced herself from loving family and friends. It wasn’t until a guardian angel (disguised as a limousine driver) approached her after witnessing the boyfriend dragging Ferrin down the street, dress over her head, and offered to testify in court, that things began to change. Another angel, a police officer named Detective Hill, told her, “You’re my sister. And no one treats my sister this way.” Today, holding a cooing Elijah in her lap, she recalls, “Having someone advocate for me made all the difference.” 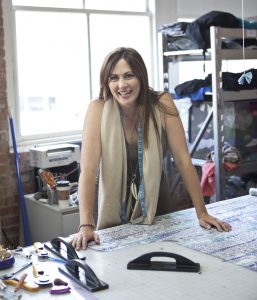 And though you might say Ferrin was lucky, don’t go calling her a victim—she prefers victor: “If I say I’m a victim, I’m making an agreement with that. So I changed the verbiage.” She also got busy—helping others. “Getting involved with helping women in places like Cambodia and Nepal, where so many are forced into sex trading, was a positive distraction for me and a great way to heal,” Ferrin says. She created the Freedom Project, donating a portion of every garment sale to organizations that “rescue, rehabilitate and inspire entrepreneurial opportunities and employment for former victims of trafficking and abusive employment.”

Ferrin believes that women possess an innate quality to pay it forward after witnessing so many of them gain both skills and confidence through the Freedom Project and then turn around and help others. However, Freedom Project doesn’t just give girls jobs—it helps them rebuild their lives. “We’re also reintegrating them with their families—often the very people who sold them because they thought it was all they could do. By providing the families with both skills and education, they can put food on the table,” she says.

Ferrin’s designs reflect her desire to make all women feel stronger—they’re flattering, beautiful and comfortable pieces for all sizes and stages. She’s adamant that a woman doesn’t need to lose the “ten pounds” to wear an Abi Ferrin design. “I tell women go into the store, find something you love and wear it now. Because you’re beautiful now.”

What makes Ferrin feel strong today? For one thing, she says, “Running a successful business with a team of girls who believe in what we’re doing.” And while she admits that managing her time as a mother and business owner is a “work in progress,” she’s grateful to have the freedom to design her schedule the way she wants it to be. Though she says she struggles like everyone else, we think she’s making all the difference in the world.