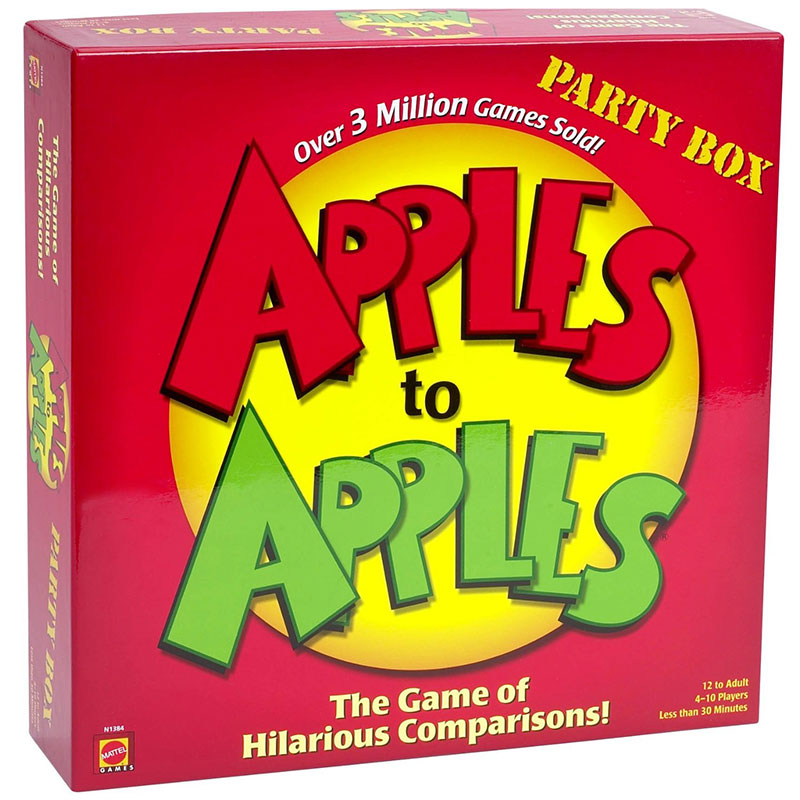 You may think that teenagers and board games don’t normally mix, but you’d be wrong. Many young teens love board games for sleepovers, enjoy them with their friends, and still love playing with the family.

So teens–drag yourselves away from the Xbox and start checking out these board games below.

Say Anything is a lighthearted game about what you and your friends or family think. It gives you the chance to settle questions that have been hotly debated for centuries. For instance, “What’s the best movie of all time?” or “What TV character would make the best teacher?” 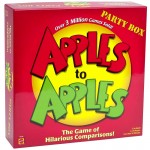 Apples to Apples has won numerous awards including, “Party Game of the Year” by Games magazine. It involves quick thinking, humor, and strategy. For teens, the game teaches them to think about how different things can be compared to one another and how analogies are formed. 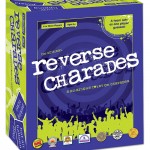 Reverse Charades is a hilarious twist on the classic game of charades. Instead of one person acting out a clue for a team to guess, in Reverse Charades, a team acts out clues for one person to guess. The goal is to guess as many words as possible in 60 seconds.

Likewise players try to match answers from random combinations of description and subject cards. Players write their answers on the paddles in secret. When all are done, all players flip their paddles over to reveal their answers. The most matched answers wins the round and scores.

How well do you really know your family and friends? Imaginiff’s questions ask what players think they know about each other, such as where a certain player would most like to go on a first date. The most popular answer becomes the winning one!

In this game, there are 12 different categories and a letter, such as B. Players then have to write down a word beginning with the chosen letter for each category in only 3 minutes. Categories range from ice cream flavor, something in a pet shop, or a sport.

How to Make Your Kids Want to Stay at Home!