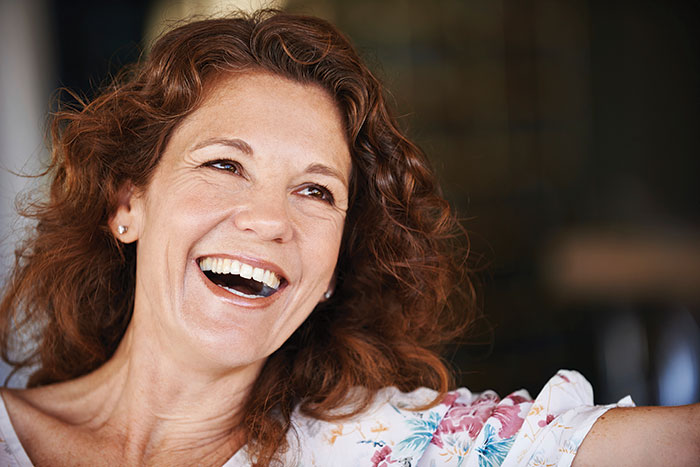 They’ve been dubbed the “sandwich generation”: middle-age people caring for aging parents while still taking care of their own children – hence, sandwiched between two generations. According to the Pew Research Center, one out of every eight Americans age 40 to 60 is raising a child and caring for a parent at home. And those numbers are only expected to rise as our population ages. Interestingly, the increased pressure is coming primarily from grown children rather than aging parents, according to Pew Research.  Young adults have suffered most from the country’s recession and slow recovery. These grown children are staying longer in college, marrying at a later age and continuing to live at home while they are unemployed or semi-employed.  Given continued high unemployment rates for younger workers and longer life expectancy of the aging population, these figures can be expected to rise. Despite this, the survey suggests that adults in the sandwich generation, although feeling more rushed, are just as happy with their lives as are other adults.

Multi-generation living is still a viable option for some of the current sandwich generation who are supporting dependent teens and tweens as well as their own parents. Developing skills and maneuvers to minimize stress and maximize good feelings is a must for these people. The usual common sense rules like be kind to yourself, accept help, eat well, sleep enough, take breaks, exercise, etc. are well documented. Less obvious but perhaps the most important skill to carry the sandwich generation through tough times is resilience. The University of Michigan Depression Center comprehensively states that resilience is “how we cope with and adjust to the stresses, frustration and setbacks of everyday life.”

Strategies for building inner strength and bolstering emotional reserves include changing your attitude, modifying your expectations and empowering yourself.  Don’t forget to set limits on yourself and others, employ all family members to participate as best they can, keep all plans and expectations realistic, and above all, keep a sense of humor. The cathartic effect of humor has been well noted. In fact, Dr. William Fry, emeritus associate clinical professor of psychiatry at Stanford University has stated that “laughter is similar to a mild workout.” Dr. Cynthia Thaik of the University of California, Los Angeles School of Medicine suggests many ways to incorporate more laughter and joy in your life: laugh at your own foibles; a smile and a chuckle go a lot further than criticism; find the humor in a bad situation; laugh over things you cannot control; recall funny moments from the past; and, since mirthful laughter is contagious, surround yourself with fun, positive people.  All of these lower blood pressure, blood sugar levels and heart rate.  Further, endorphins kick in and act as natural painkillers and mood boosters.  She adds, “find a reason to laugh everyday.” As Charlie Chaplin once said, “a day without laughter is a day wasted”.

Creating the Home of Your Dreams

Feeling the Squeeze Between Kids and Aging Parents?

10 Early Signs and Symptoms of Alzheimer’s