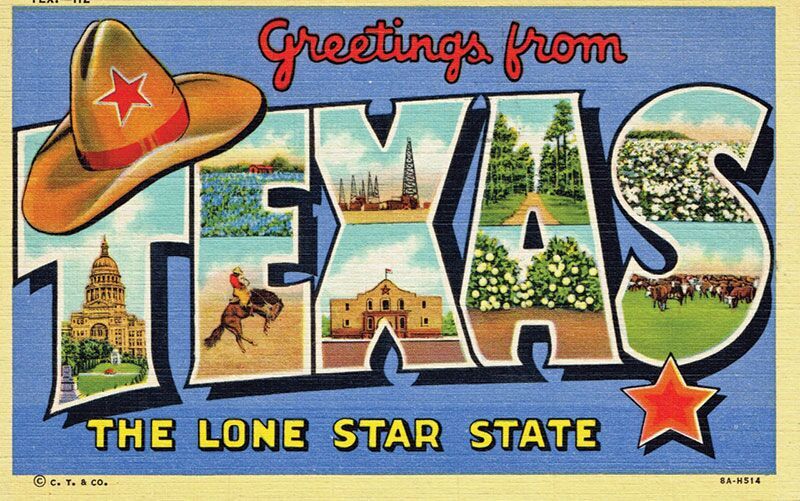 Are We There Yet?

I don’t know how things are at your house, but when I used to tell my kids that I was planning a little road trip I would be bombarded with a chorus of, “But what about wi-fi?”, “What do they have to do there?”, and “Do I have to go?” Not any more, my friends. With the help of the internet and a little bit of imagination, I have turned our weekend trips into something even my 13 year-old daughter can’t roll her eyes at.

Aurora, Texas – An “Out of this World” Trip

One of our favorite day trips was to the tiny town of Aurora. With a population of just over 1,000 residents, blink and you just might miss it; but trust me, you don’t want to. This tiny town is famous for the purported alien spacecraft that crashed in 1897. The townspeople were rumored to have buried the pilot of the spacecraft in the local cemetery. If you find the small cemetery, you can see a headstone that the town keeps there to mark the alien’s gravesite.

Why not wake up your tween daughter and tell her that you are taking her to Paris? Paris, Texas that is. The 65 foot replica of the Eiffel Tower is right at home in Texas by the addition of a cowboy hat. Grab your berets and take some fun family photos, and while you are there, take a stroll around the adorable downtown.

Tyler, Texas – “Stuffed” with Things to Do

If you are headed to East Texas, you can make it a weekend trip if you head west 30 minutes from Kilgore and stopover in Tyler. This mid-sized city is known as the “Rose Capital of the World”. The Rose festival isn’t until October, but you can check out the nation’s largest rose garden and the Tyler Rose Museum year round. And one of my favorite quirky stops in Tyler has to be the Brookshire’s Wildlife Museum. This unassuming little building houses a massive collection of taxidermy animals. You can even see monkeys playing poker! What tween wouldn’t get a kick out of posting that on their Instagram?

Another great place is Waco. The home of the Baylor Bears isn’t just a place to stop for gas on your way to Austin. With places like the Mammoth Site, the Dr. Pepper Museum (where you can have the best Dr. Pepper you have ever tasted) and the Baylor Children’s Museum, it’s a destination. During the spring and summer you can enjoy Music on the Brazos, a free outdoor concert series on the banks of the famous Texas river.

Do you have a performer or a future tycoon using up all the bandwidth in your house? Turn off the cell phones and head down to Kilgore to check out the The Rangerette Showcase and Museum and the East Texas Oil Museum. These gems tucked into a small town in East Texas are well worth the drive. In the summer when the Dogwood trees are in bloom, Kilgore is home to the Shakespeare Festival, East Texas’ only professional theatre.  While you are there, don’t forget to stop by The Country Tavern for lunch or dinner, a local favorite for all things barbeque.

Pittsburg, Texas – “Head” and Shoulders Above the Rest

The last stop on our little tour is the small town of Pittsburg Texas. Inside the Northeast Texas Rural Heritage and Depot Museum, you will find a full sized replica of the Ezekiel airship. The story says that the Rev. Cannon built this airship in 1901 using the book of Ezekiel as his blueprint and that the airship flew about 50 yards. If this is true, then the Reverend beat the Wright Brothers by almost two years. While you are in town, drive just five minutes down the road and take a “selfie” with the giant Bo Pilgrim head in front of the Pilgrim’s Pride world headquarters. It’s practically guaranteed not only get lots of “likes” but also to embarrass your tween daughter, which is, admit it, a little fun.

Looking for a fun family getaway without heading to the airport?  An increasingly popular and fun vacation is the stay-at-home-vacation, or the “staycation.”  Here are some ideas of places that are so entertaining your kids might not even realize they are learning something. 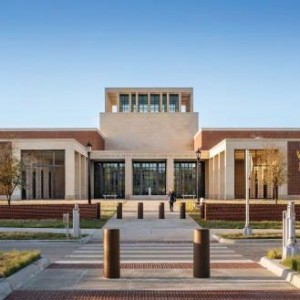 Learn about the presidency of George W. Bush, explore interactive exhibits, sit in the Oval Office, and stroll in a Texas rose garden and a 15-acre park featuring native Texas landscaping. 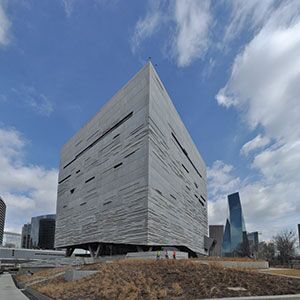 Perot Museum of Nature and Science

Bringing science to life. The game is afoot with the international Sherlock Holmes exhibit.

It is so much more than just fish! You are never too young or old to enjoy the fossils, fish, toucans, crocodiles, howler monkeys and so much more.

This is an excellent adventure as you solve the clues and learn about local culture.  You will begin at the Meyerson Symphony Center, and your hunt will take you along cathedrals,  public art displays and famous museums of Dallas. 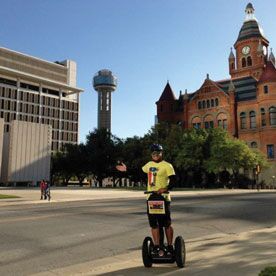 Tweens, teens and adults will have a blast segwaying through your choice of educational Dallas tours.  You can choose Dealey Plaza Then and Now, Katy Trail Nature Glide or Grub-n-Glides – a food exploration. 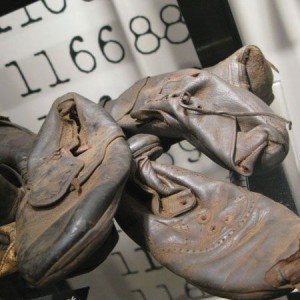 A museum designed to inspire tolerance.  This museum is dedicated to preserving the memory of the Holocaust and to teaching the moral and ethical response to prejudice, hatred, and indifference for the benefit of humanity.

Schools Out, Now What?

Family Fun in Your Own Backyard