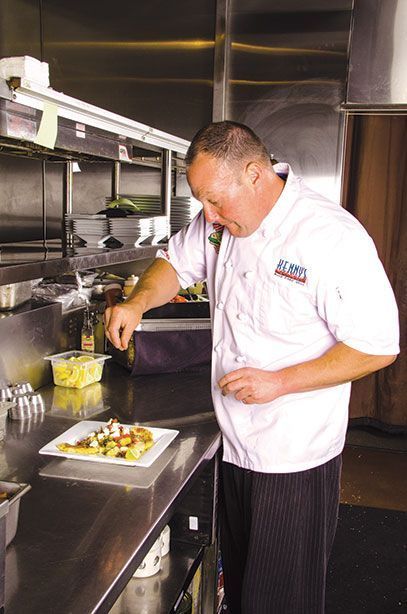 It was 1992 when Kenny Bowers first appeared on the Dallas dining scene through a rather unconventional route. Kenny moved from his native Boston to Texas in 1988 to work with his uncle and cousins in their insurance business. As he was starting to realize he didn’t want to be in that business for the rest of his life, he met chef and restaurateur Jack Chaplin (aka Daddy Jack), currently well known for his YouTube video series, “Daddy Jack’s Cooking with the Blues”. Maybe because of their love of cooking and food or maybe because of their shared New England roots, the two “just clicked”. Chaplin and Kenny decided to partner up in opening Daddy Jack’s Lobster & Chowder House on Greenville Avenue. For the next three years, the two worked closely together while Chaplin took on the mentor role and imparted his vast knowledge of cooking and the restaurant business to Kenny. Kenny graciously gives credit to Chaplin for helping him become the chef and restaurant owner he is today.

Since then Kenny has lent his talents to Lefty’s Lobster & Chowder House, Rockfish Seafood Grill and Big Fish Little Fish. By 2005, Bowers was ready to do his own thing, and Kenny’s Wood Fired Grill in Addison was born with the help of his friend, Bob Steagall. The burgers were apparently so well received that soon Bowers, Steagall and new partner Mike Hutchinson opened Kenny’s Burger Joint in Frisco. In 2010, the team decided to go Italian and created Kenny’s Italian Kitchen, also in Addison. With the ringing in of 2012 came the opening of Kenny’s Smoke House at The Shops at Legacy in Plano. Most recently in the fall of 2014, a second Kenny’s Burger Joint opened its doors in the old Purple Cow location at Lakeside Market in Plano.

With the exception of the newest burger place, I have dined multiple times at all of Kenny’s restaurants. The food is consistently delicious and never fussy. The service is always friendly and attentive, and the atmosphere at all the venues is warm and inviting. Oh, and did I mention the chilled Grey Goose on tap? (Hands down the best Cosmopolitans around!)

Though the food served at the various Kenny’s restaurants is very different, the feeling you get walking in to any of them is the same. I’ve thought a lot about how I can explain that statement, and the best description is that whichever Kenny’s venue you choose, you know when you walk in you are not only about to have a good meal but that you are also about to have some fun.

I recently had the opportunity to visit with Kenny at his new burger place, and I quickly realized that his restaurants are really a reflection of him and his desire to make dining out an enjoyable experience for his patrons. It’s as if he is honored that you have chosen one of his places to spend your time, and he’s going to do everything he can to make it worth your while.

It was also obvious to me how much Kenny genuinely cares about each of his employees.He acknowledges that the restaurant business can be a tough one, but his goal is to treat the people that work for him “really, really well”. From my limited observation of his interaction with his staff, I got the sense that he doesn’t just talk the talk, but he walks the walk. Kenny tries to instill in his staff that they are mainly in the business of making people happy and that collectively, they can be better at that than anyone else in the industry. He admits it’s a pretty basic idea, but often times the best ideas are the simplest. 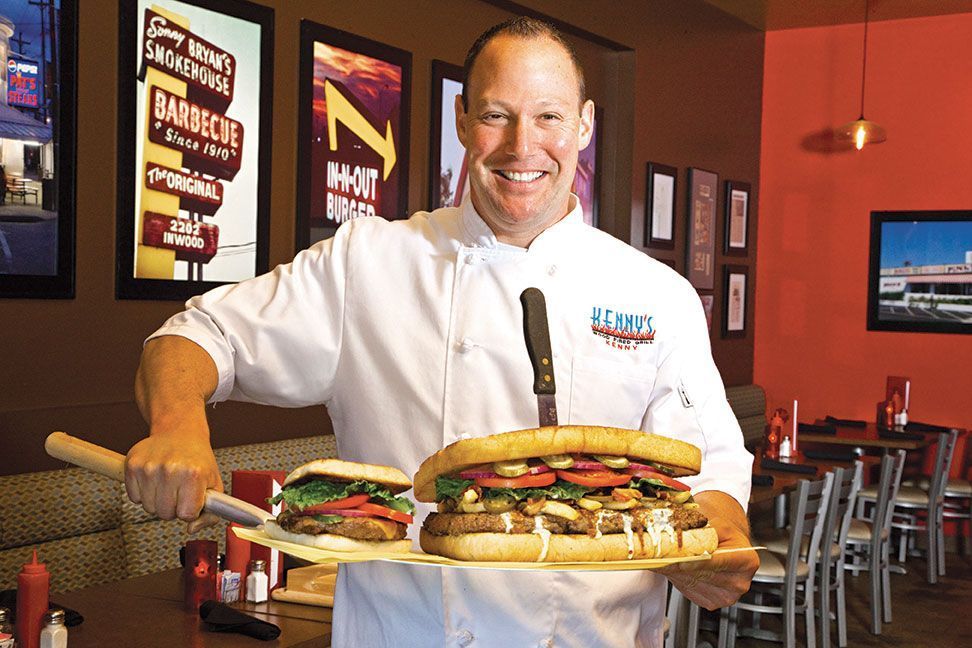 Autism: A Focus on Aging out of the System