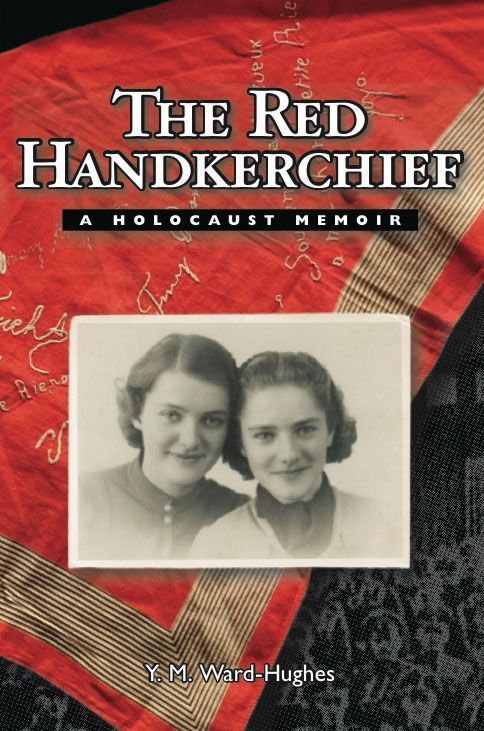 I am an avid reader and I love to read a wide variety of genres – fiction, non-fiction, classic literature, historical novels, mysteries, thrillers, biographies, etc. However, sometimes when a book is recommended to me or selected by my book club, I will look at the title or check out the synopsis and let out a little sigh. I am talking about books that are about the Holocaust – I often feel I just can’t read one more book on this subject. It’s painful, it’s gutwrenching and it’s just downright unpleasant to relive some of the most horrific treatment of human beings in our world’s history. Then, I give myself a little jolt back to reality and think, “but isn’t that the whole point?”.   Most of us go about our very comfortable lives and cannot even begin to fathom what life would have been like in a Nazi concentration camp or living under the oppressive rule of a power-hungry madman. I often think how detrimental our lack of true adversity and the absence of perseverance in our lives is to us and especially to our offspring. It is important for us to keep these tragic events and eras alive for future generations so that these atrocities are not forgotten and most definitely do not reoccur.   What better way to do that than through stories?

I recently read three books that were about the Nazis and their reign of terror during World War ll. The stories take place in three different European countries that were decimated by the Nazis: Belgium, France and Holland. The stories are distinct in their own ways, but all have at their core the element of Nazi oppression that impacted and destroyed many lives. 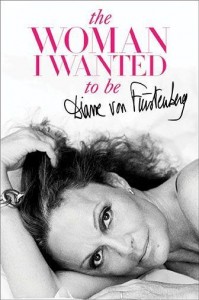 The first is The Woman I Wanted To Be by Diane von Furstenberg. In this memoir the iconic fashion designer recalls her childhood in Brussels and life with her enigmatic mother, Lily. Though she didn’t really know why her mother had two lines of blue tattooed numbers on her left arm, the young girl wished she had them too so her arms wouldn’t look so plain. Ms. von Furstenberg would eventually learn that her mother was one of the 25,631 Belgian Jews who were deported and sent to concentration camps during the Holocaust. Lily barely survived her time at Auschwitz, weighing only fifty-nine pounds at the time of her release. Though Lily had her dark days, her triumphant spirit and refusal to be a victim was her gift to her daughter. Ms. von Furstenberg says the values she learned from her mother were independence, freedom and self-reliance. She now understands that her mother was “processing all of her past frustrations and unhappy experiences and putting them into a package of strength and positivity. Independence and freedom were key to her because she had lost both. Self-reliance kept her alive.”

All The Light We Cannot See by Anthony Doerr is an unusual boy meets girl fictional story about a blind French girl, Marie-Laure, and a German orphan boy, Werner. Marie-Laure and her widowed father are forced to flee their Paris home upon the Nazi occupation and relocate with her reclusive great-uncle in the walled citadel of Saint-Malo. Werner grows up with his younger sister in an orphanage and becomes proficient at building and repairing radio transmitters and receivers, new instruments that are crucial to World War II. Werner’s talents soon attract the attention of the Nazi leaders and he leaves the orphanage to enter an academy for Hitler Youth.   As Werner’s skills develop he becomes a vital part of the Nazi’s tracking and destruction of the French Resistance. Despite his upbringing and Nazi indoctrination, Werner begins to understand the human cost of his genius. His assignments lead him in to Saint-Malo where his and Marie’s paths ultimately converge. Though not explicitly a tale about the Holocaust, this novel deftly illustrates Nazi brutality to all people who impeded their effort to destroy the Jewish race.

The Red Handkerchief/ A Holocaust Memoir by Y.M. Ward-Hughes is the courageous true story of the author’s mother and aunt and their capture and imprisonment by the Nazis. As I read the book, I was stunned to learn that the two sisters who recount their time spent in a Nazi prison and concentration camp are Roman-Catholic and not Jewish. In 1941 the Dutch girls, Maria (Rie) and Catharina (Katy) Spronk, were employed at a raincoat factory that was taken over by the Nazis and forced to begin manufacturing Nazi uniforms. The girls, aged 19 and 20, protested in a nationwide strike against Nazi treatment of the Dutch Jews. Rie and Katy continued to work for the Dutch Resistance for the next few years as the Nazis attempted to deport all of the Dutch Jews to concentration camps. In 1944 the girls were arrested by the Gestapo and imprisoned at Weteringschans Prison. Several months later when they were sent to Vught Concentration Camp, they were each given a red handkerchief as part of their uniform. Rie had the women in her barracks sign the handkerchief with a pencil; years later she would embroider their names and messages on the handkerchief. Unwilling to speak of her harrowing experience for 57 years, Rie was finally persuaded by her daughter to meet with the historian at the Houston Holocaust Museum, Dr. Ariel Levy. Dr. Levy implored Rie to share her story by saying, “Nowadays there are so few survivors, we are racing against time to document each experience”.  Thus the memoir was born and the red handkerchief has become a symbol of hope, friendship and encouragement. It is currently on display at the Holocaust Museum in Houston. To order The Red Handkerchief online, please visit www.theredhandkerchief.com.

The messages in these books are a timeless lesson to all of us that we must never forget the senseless brutality and savagery suffered by so many innocent people. These are cautionary tales that remind us the Holocaust was truly not that long ago and we must do all that we can to ensure that history is not repeated.

Have you been to the Dallas Holocaust Museum yet? Find out more information here.

Are you in a book club? Do you have any tips for our readers? Share your thoughts with us by email at melissa@goodlifefamilymag.com.