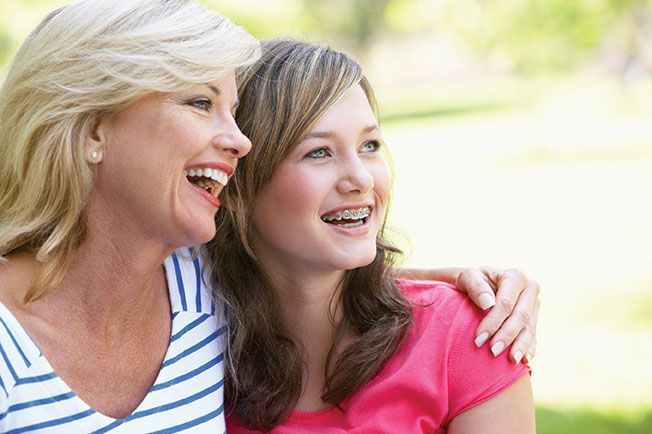 After 25 years of lecturing on happiness, writing a book on the subject (Happiness Is a Serious Problem), and devoting an hour of my radio show every week for the last 13 years to happiness, here are some conclusions about who is happy.

People who control themselves.

Happiness is dependent on self-discipline. We are the biggest obstacles to our own happiness. It is much easier to do battle with society and with others than to fight our own nature.

People who are given little and earn what they have.

That is why lottery winners are rarely happier than those who have far less money — that they have earned; and often less happy after their win than before it. So, too, those who get used to receiving unearned material benefits (such as government entitlements) are likely to be unhappier than they were before receiving those benefits — and much less happy than those who have earned whatever they have. That is why the entrepreneur who has worked day and night for years is usually happier than the person who inherited vast wealth.

People who do not see themselves or their group as victims.

Virtually every person can legitimately see himself as a victim — of an unloving upbringing; of bullies in school; of a loveless, or just plain bad, marriage; of financial problems; of membership in a victim group; of health problems; and of so much else. But however valid the fact of one’s victimhood, perceiving oneself primarily as victim is the road to misery.

If the primary conclusion you have reached after years of therapy is that you are a victim, you really are a victim — of lousy therapy.

Complaining not only ruins everybody else’s day, it ruins the complainer’s day, too. The more we complain, the more unhappy we get. Want to raise children who will be happy adults? Teach them not to whine.

People who have close friends.

People who are in a good marriage.

A good marriage — having a real partner in life — is so contributive to happiness that it is almost enough. Almost.

A fundamental rule of life is that the deed shapes feelings more than feelings shape deeds. We feel what we act. Act loving — you’ll feel loving. Act happy — you’ll feel happy, or at least much happier than if you don’t act happy.

No matter how little or how much one has, envy destroys happiness. We naturally envy those who have more money or a nicer home, and those we think have better kids, better spouses, or better jobs. But the fact is that we almost never know the pain and suffering of anyone we envy. As a wise woman said to me when I was in high school, “The only happy people I know are people I don’t know well.” The next time you envy another person’s life, just remember that you don’t know anything about their inner demons, their childhood, their battles with life. Even friends often know little about their friends’ marital problems. The unhappy think that those who walk around with a happy disposition have had less pain than they. They’re almost always wrong.

People who don’t have high self-esteem.

People who have few expectations.

People who are grateful.

Gratitude is the mother of happiness.

“If the primary conclusion you have reached after years of therapy is that you are a victim, you really are a victim — of lousy therapy.”

– Dennis Prager is a nationally syndicated radio-talk-show host and columnist. He may be contacted through his website, www.dennisprager.com. 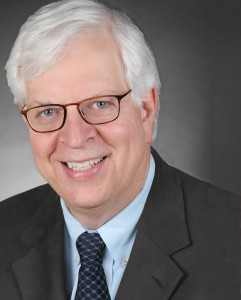 Building a Home Gym is a Snap